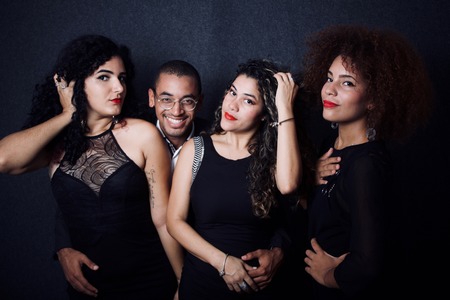 The Zohar group was formed at the beginning of 2015 and is integrated by professional musicians with more than 5 years of experience working in the live music sector and in high quality hotels and restaurants.

We officially started playing at the JamSecction, jazz meetings organized by the ISA (Higher Institute of Art) nationwide to promote Jazz, thanks to which we were able to interpret Jazz classics with great musicians like Enrique Plat and Ernan Lopez Nusa.

In 2016 the Zohar group participated in the JoJazz festival, acquiring great experience in the interpretation of the Standars of Jazz repertoire. Thanks to the acceptance that the trio had in the festival, at the end of 2016 we recorded in two television programs aimed at promoting the Jazz, Pop, Funk and Latin Jazz genres.

In 2017 we participated in the popular music contest "Longina" in which we had the opportunity to exchange with musicians from all genres of music, which served as an experience for the group to explore fusion music and thus expand its repertoire to the different genres that comprise music.

The Zohar Group has more than 3 years of experience working with live performances and acting as a band capable of playing almost any type of genre, having a general repertoire comprised of more than 180 subjects of wide generic variety.

Currently, the Zohar group performs live performances in places responsible for promoting Jazz, Funk, LatinJazz and PopFusion, renowned places in the country such as "JazzCAfe", "Zorra & Cuervo", "CornerCAfe", "Gato Tuerto", among other places. 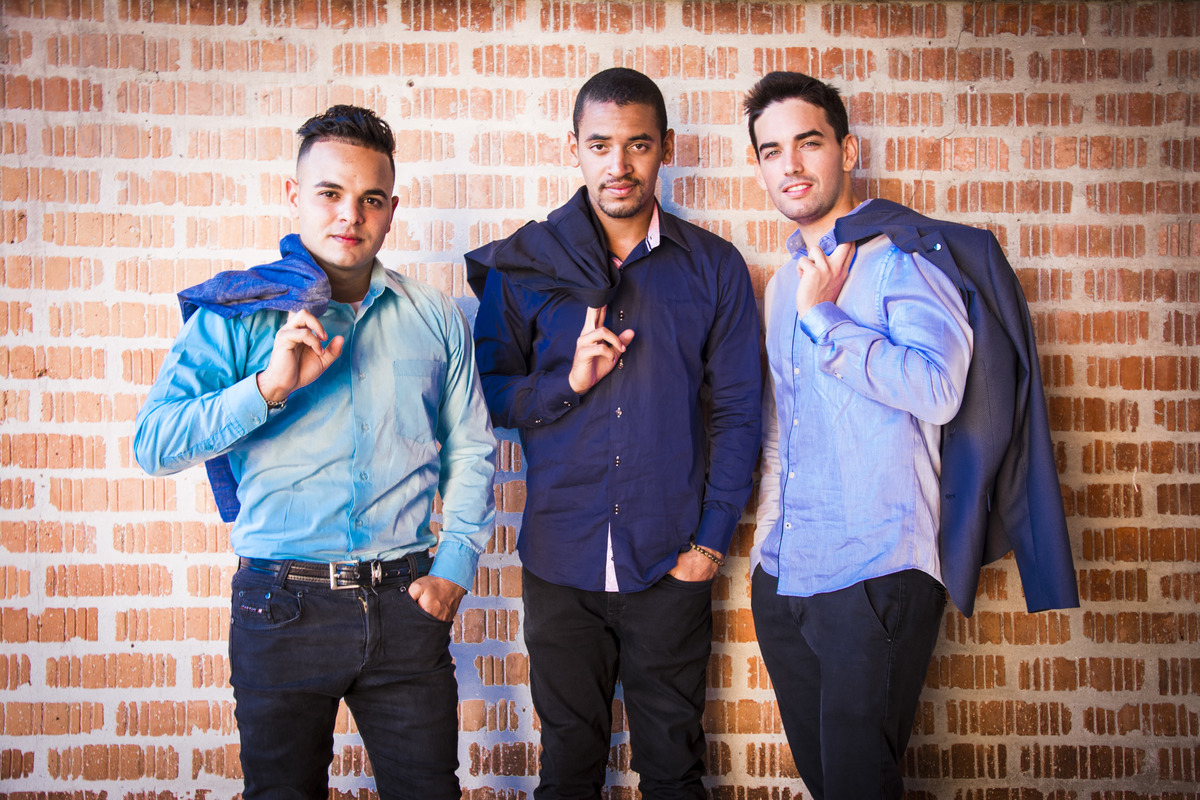 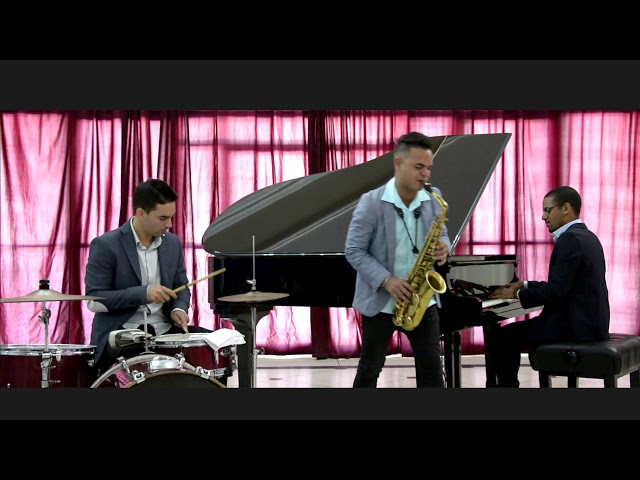 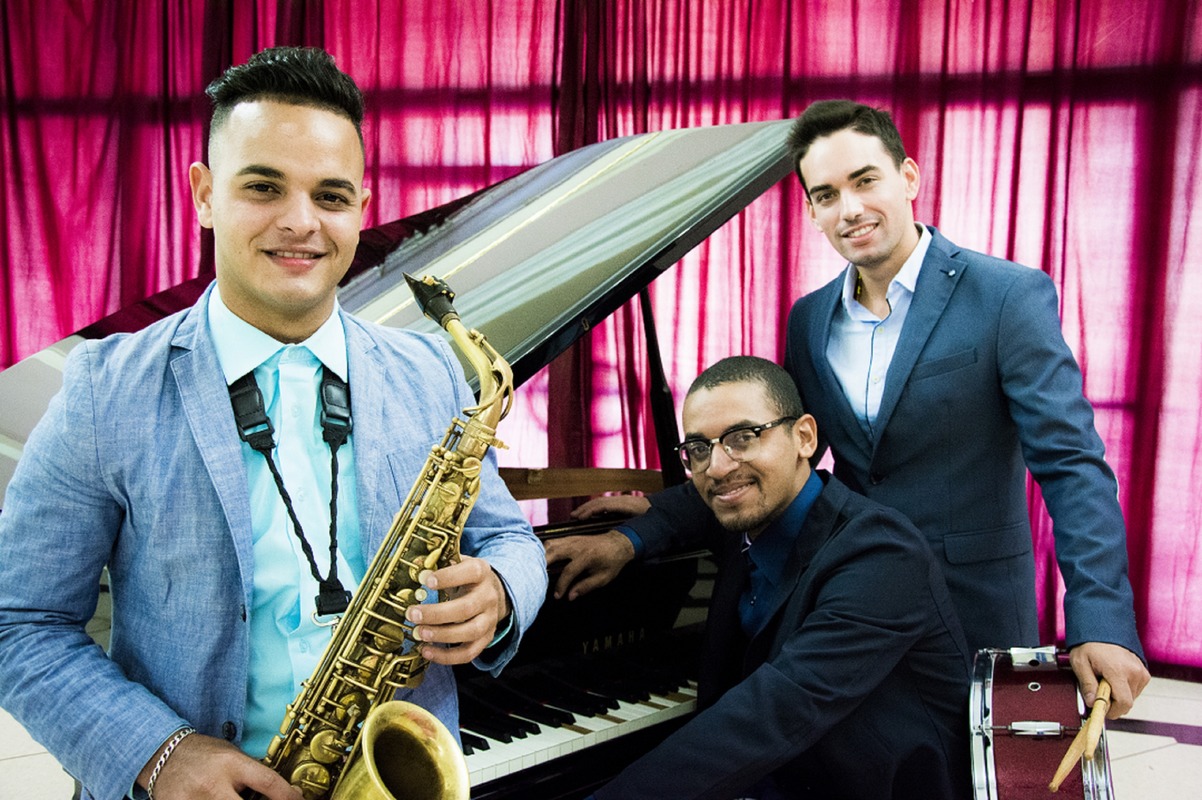 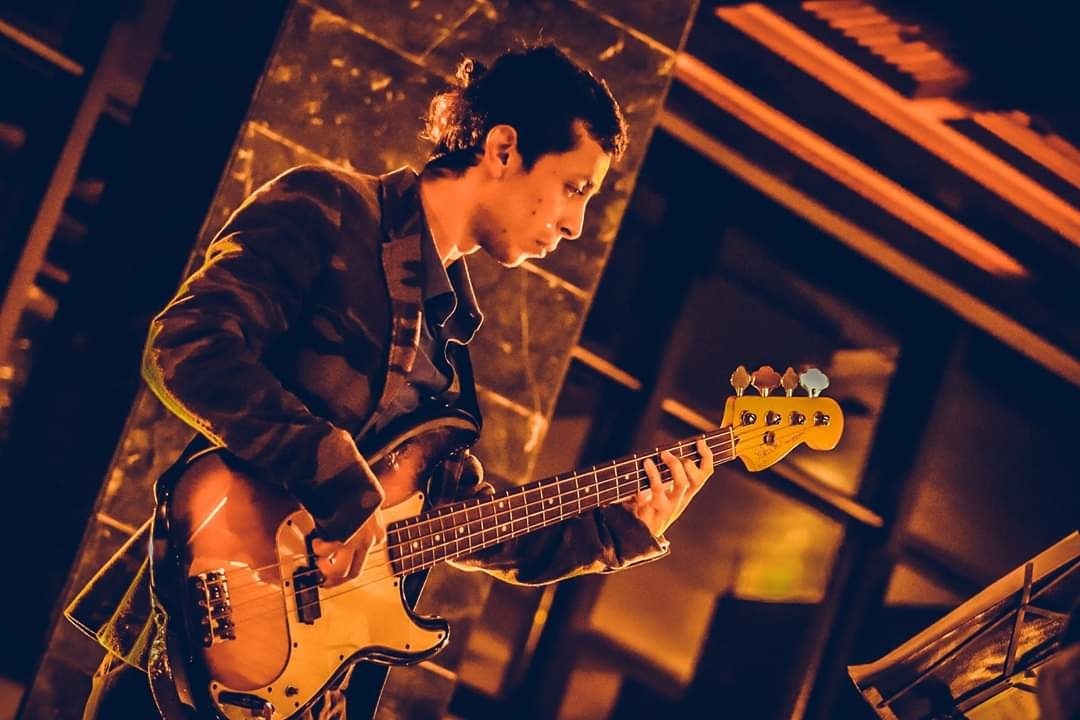