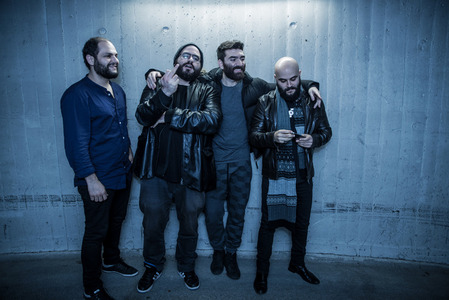 Formed in 2009, the band started out playing covers of classic rock until they released their first album in 2012. Their talent quickly earned them a place in concerts all over the Arab world. In 2014, they got the attention of David Gappa, a producer who offered them a contract in Europe and the band has enjoyed success there ever since. Some of their best songs include Distant Rendezvous and Born Addicted.

Perhaps the name strikes one first, but as soon as these four bearded men hit the stage with their energetic set, the crowd does not seem to mind the confusion the name creates. 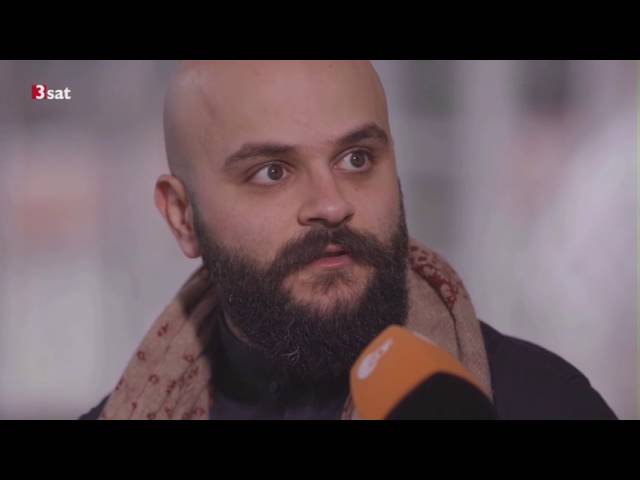 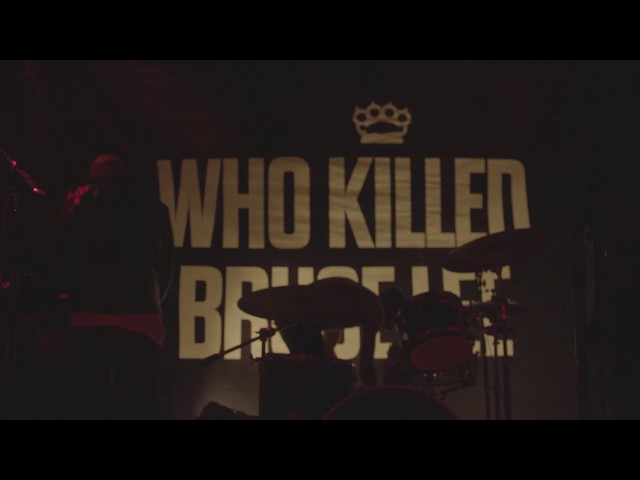 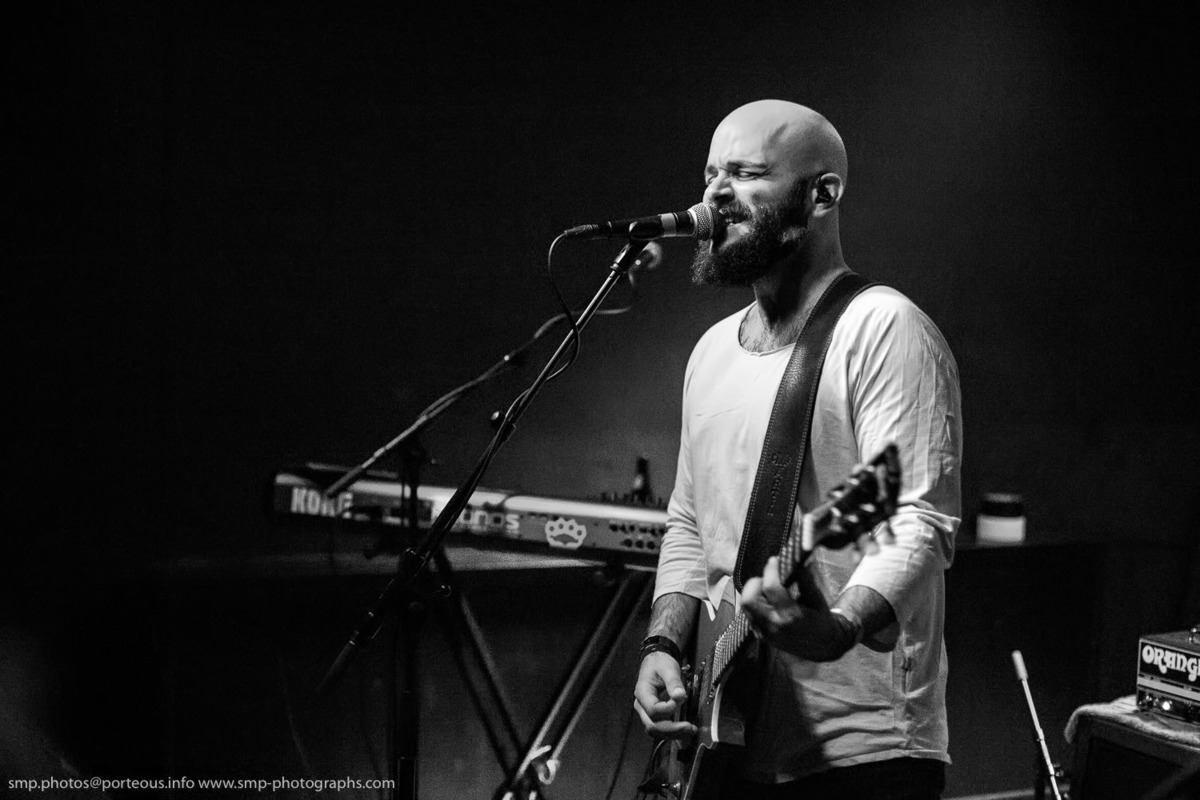 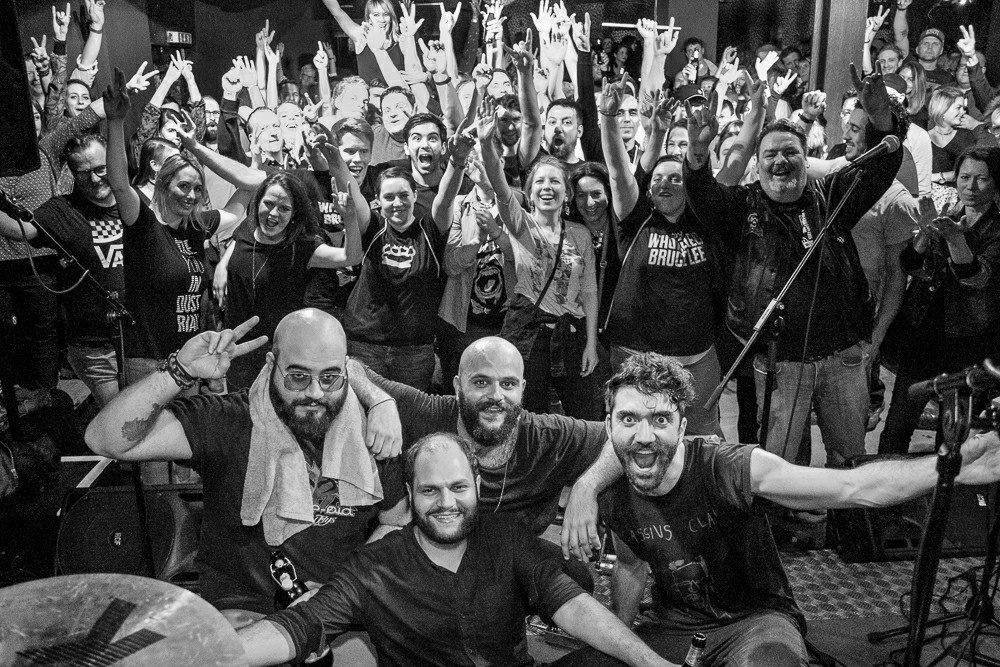