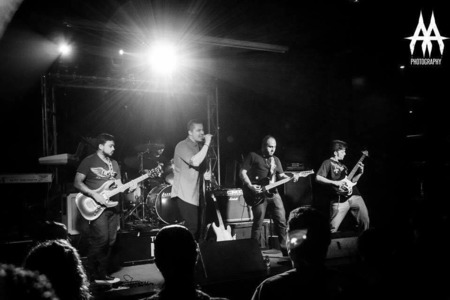 White Collar Warfare is essentially a rock band that tries to hold on to the old school roots of an era of rock music that inspired the sound of generations that followed.

The band was formed in January of 2014 and has been completely focused on fine tuning their music into a unique but familiar sound that leaves listeners with a deep message and a longing for more.

In their makeshift home studio they have recorded their first two singles in April and May and are working on their third track for their debut album due for completion early next year. Their first live performance took place on the 14th of May at the Zippo Encore Arabia local artist showcase to a live audience and an esteemed panel of judges from the industry, where they received positive reviews from the judges and general public.

In their own words “Music, for each and every one of us has always been a defining factor in our lives, and as a band, there is nothing more fulfilling than bringing together the different musical influences that we have all grown up with to create something unique that speaks to us all. Born and brought up in Dubai we have witnessed the birth of the music scene, have watched it evolve and now want to be involved. Music is our passion, always has been, always will be and our aim is simply to write songs that people can relate to, songs that inspire, songs that feed the mind and the soul. Our sound is raw and however it may be classified, it’s our music, and we hope that those who hear it, understand it and relate to it just as much as we do” 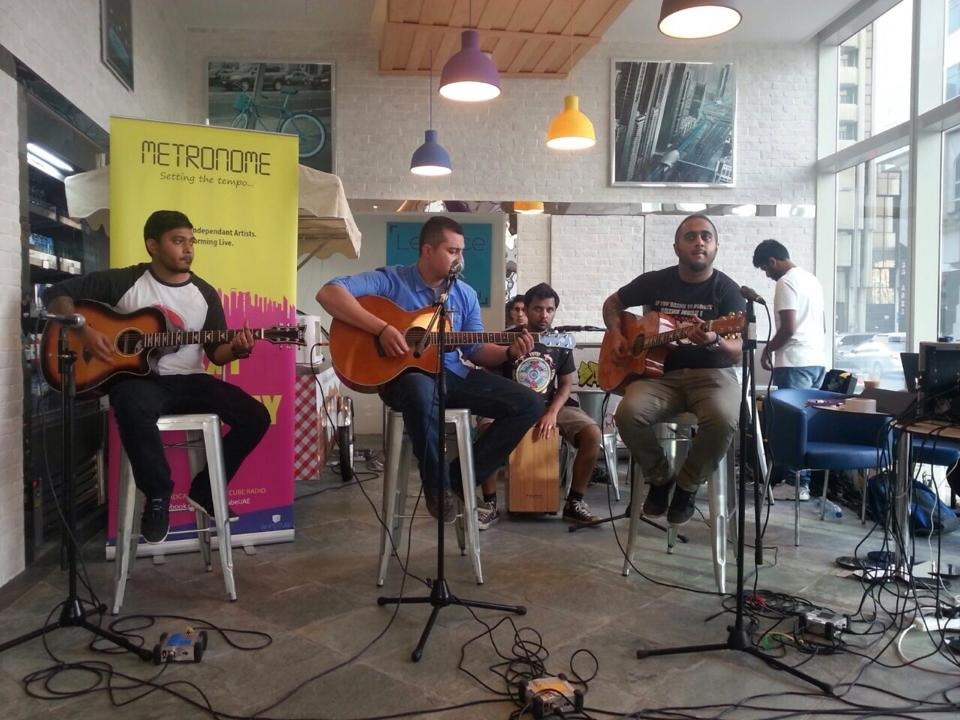 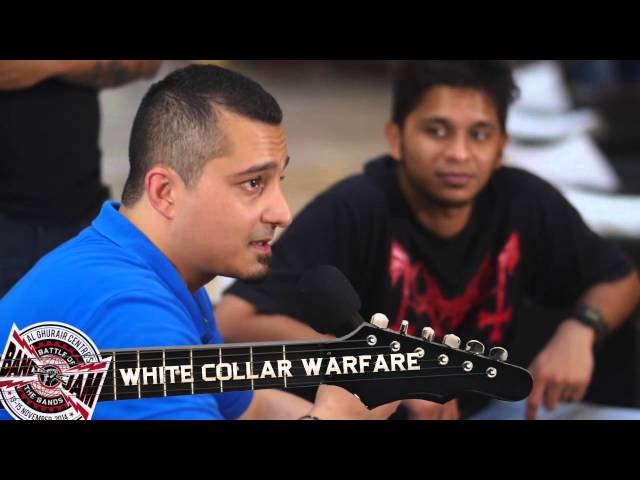 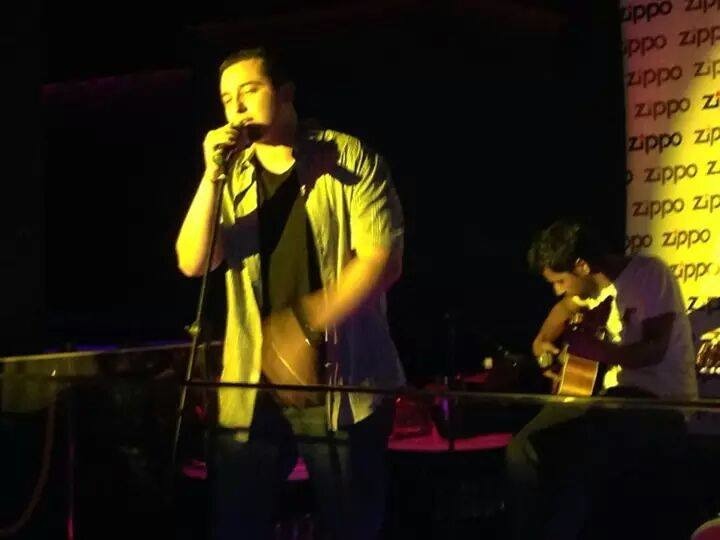 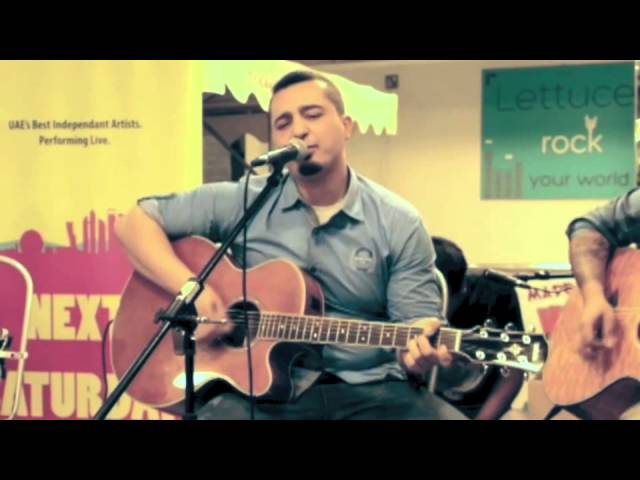