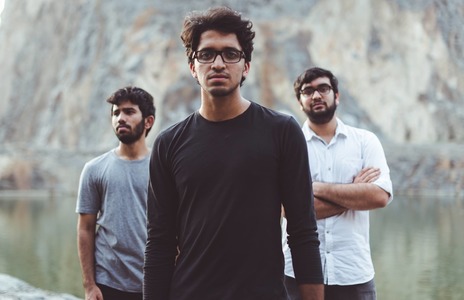 We're a three piece rock band based out of Chennai, India formed in late 2016. First started with Shiv(Bass) & Pranav(Drums) looking for a guitar player and a vocalist. That's where I(Elvis) come in. We decided to keep this rock band a trio so we could really push ourselves and our abilities at our live gigs.

After about two years of playing live and winning a few competitions we decided it's time to put all our work on record.

We're so glad to have Ameeth Thomas from Junkyard Groove producing this record under the title Zobo Records.

The recording process includes a lot of DIY sort of methods and Ameeth's unorthodox approach to every song which makes this record so special.

We've been told we invoke a sense of happiness and positivity in our listeners. Hope this does that and a lot more.

''Right from their jam I knew they would easily be one of my most favourite bands to come out of Chennai in a very long time.'' -JITESH (Junkyard Groove, TOF, RJD, Wacx)

We won the Redbull Bandhunt in 2017 and this is what the judges had to say:

''Rock/Blues act Wayside pack a punch of alt rock aesthetics in their track 'Borderline Junkie'. While the riff holds the song together, the interplay between the drummer and the guitar player makes the song exciting.'' -DEBAYAN DEB

''While all the bands were technically proficient, I was listening for originality the most and Wayside seem to have both, with a song that blends alternative and blues rock and sounds like a cross between Blek and The Black Crowes while simultaneously being unique and memorable.'' - AMIT GURBAXANI

''Wayside immediately conveyed I think what most of us can call ''Indian Rock'' - one that throws back to the likes of Zero and Thermal and a Quarter - for being funny, multi-layered and shapeshifting, and catchy all at once. 'Borderline Junkie' has all that and more laced together with very cool blues licks.'' - ANURAG TAGAT 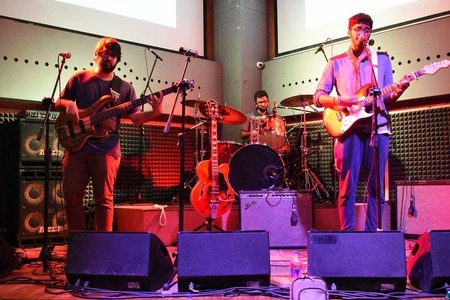 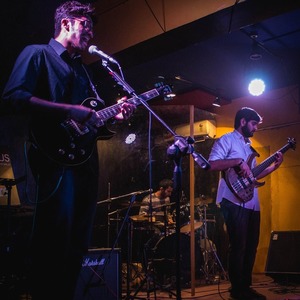 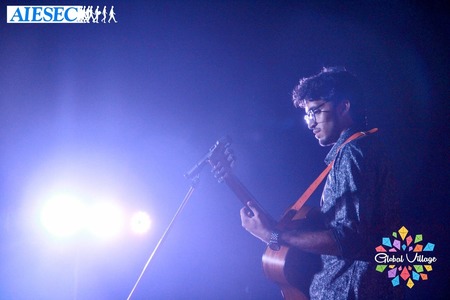 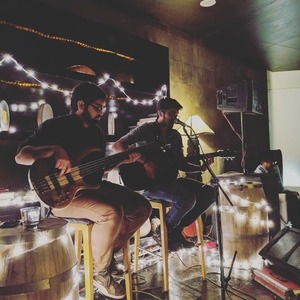 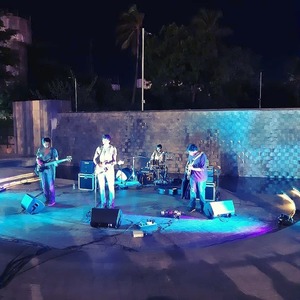 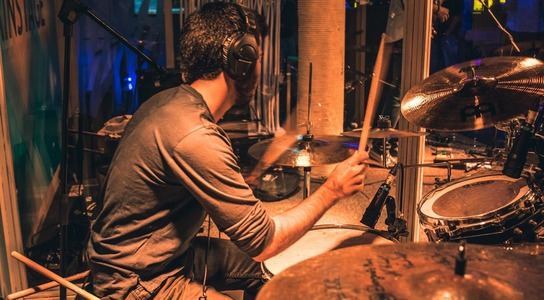 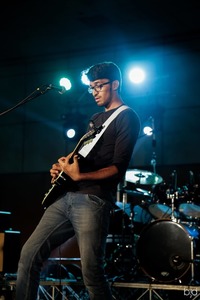 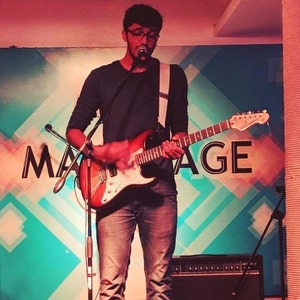