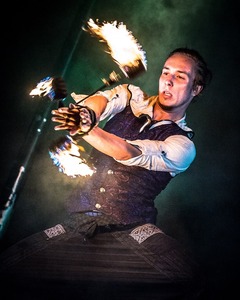 “Long time ago in a city far far away..”
A hyper-active and unstoppable child was born in Prague.

His life has changed, the passion was found. Slowly he started developing in dancing with other fire tools too, and tried to focus on exploring the circles with dance and body movement. He kept on practicing yoga and acrobacy as well. Music has always been his main source of inspiration and technique. Vojta has been playing drum kit since he was 7 years old. Indeed, drumming and object manipulation is connected. He never stopped drumming - in fact he has studied drums on a Jazz.

Conservatory, that enormously enriched his musical skills. There is no good dancer without music sensibility.
“From the gym on the stage”
His talent was first recognized by the group Pyroterra, that he performed with for many years, and partly is cooperating still nowadays. Together, they’ve done hundreds of shows. They even participated the Czech’s got Talent show, made it twice to the semi-finals with two different projects, and performed in many other TV shows.

During last 5 years, Vojta has performed in India, USA, Angola, Nepal, Thailand, Malaysia, Ireland, GB, Switzerland, Italy, Malta, France and many other countries. Many times he has shown his skills on a number of TV channels,
On the autumn of 2014 his first fire spinning festival was organized. It’s name is Roztoč fest, and it’s getting more and more popular amongst the fire spinning community. It takes place every 6 months in Prague. Check out “Events” for more info about this festival.

Traveling has been big part of Vojta’s life. He explored many places on earth, and he’s a great lover of nature. Many good friendships has formed at many incredible places. Fire spinning is definitely good tool to make many new friends. 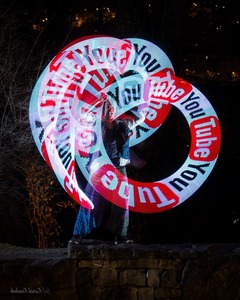 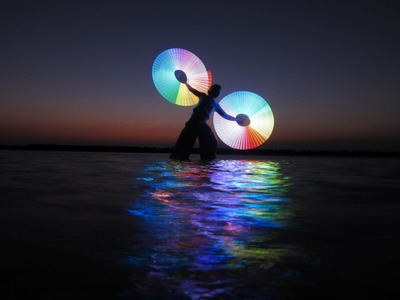 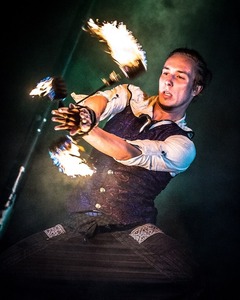 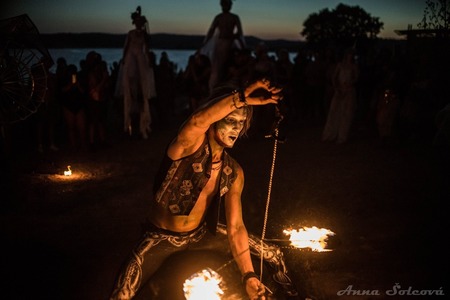 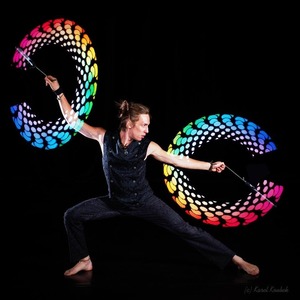 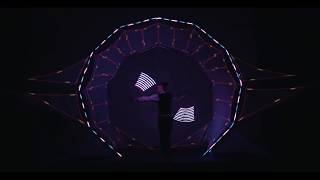 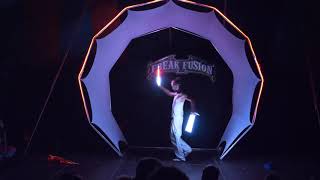 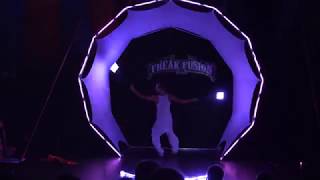 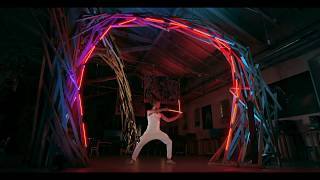 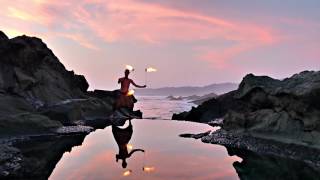 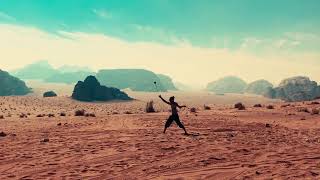 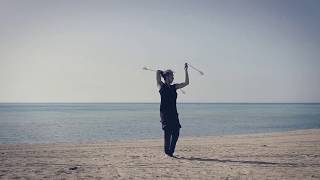 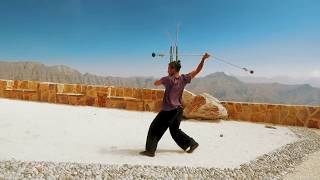