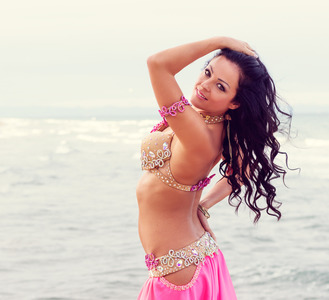 Born in Valencia, Spain. Veronica discovered belly dancing in the fall of 2001.

She was learning salsa and funky, at the same time, that she was studying Music Conservatory, playing horn and piano.

She started with Tasnim, dancer of Amir Thaleb ballet & subsequently she became a dedicated lifetime student, from the history of the dance till many styles inside the world of Belly dance: Classic and Egyptian folklore and some folklore from other countries like khalege and dabke.

In the summer of 2005 Verónica travelled to Cairo, to the festival Ahlan wa Sahlan, to intimately study the dance with world renowned instructors and choreographers: Mahmoud Reda, Raqia Hassan, Zaza Hassan, Randa Kamel, Nagwa Fouad, Soraya Zaied, Mona Said, Kazafy, Dina, Aziza and Modi from Lebanon, dancer in the past at Caracalla Ballet.

Veronica joined the Festival of Riccione, Italy in 2008- 2009. Performing in Valencia, Madrid, Barcelona, Milan, Portugal, Beirut, Cairo and more cities.
She also performed at Ahlan wa Sahlan Oriental Festival, every year Veronica is going to the festival, studying deeply and improving her art.

Veronica studied Social and Cultural Anthropology (2009), doing a rapprochement and deepening towards Arabic countries. Her interests in Art, in the different cultures, traditions and lifestyles, dance and music history of Middle East countries are for her a source of inspiration and a research also for the field of anthropology.

Veronica as an educator loves teaching; teaching is also learning from every human (student) in her classes and workshops, an exchange of feelings and passion for bellydance.

She has been teaching belly dance for 8 years at Valencia University.

Veronica has participated in different festivals around the world: Morocco, France, Italy and soon in Korea and Ecuador. She is also the producer of Asalia Festival, hold in Valencia, with famous artists from all over the world. Veronica is studying also the standard arabic language. 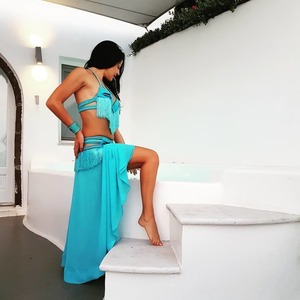 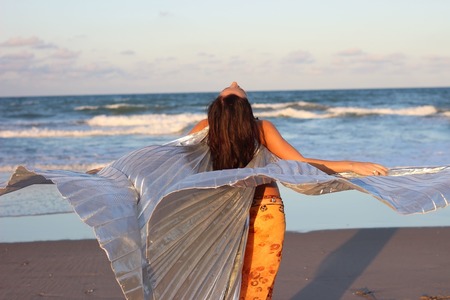 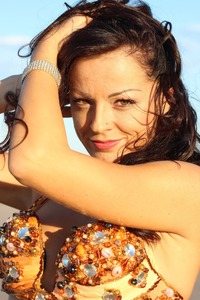 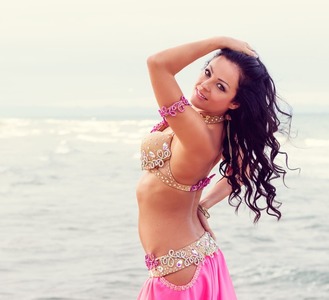 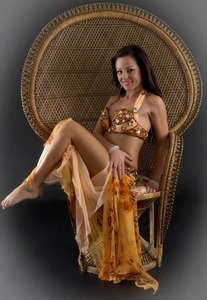 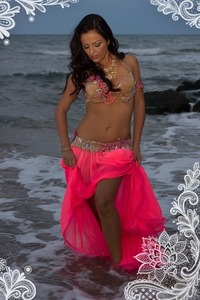 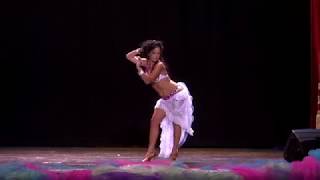 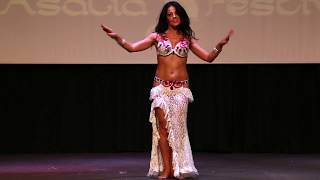 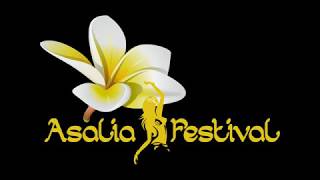 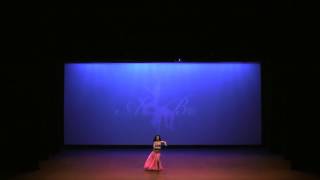