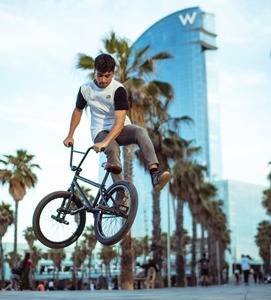 A Spanish professional BMX rider based in Madrid.

Riding for 10 years, I am an experienced rider who has won several
international competitions and has performed over 1.000 shows in many
different countries.

•2014: chosen by Red Bull to be the image of its new international
campaign called BMX W2D, in which I had to perform my skills in water
with the famous photographer Predrag Vuckovic in Serbia.

•2015: I took part in the World Circuit, a worldwide series of contests
with the best riders in which I finished 15th at the overall ranking.

•2016: moved to the UAE to perform over a 700 shows mixing BMX with
other performing arts during a year contract in Ferrari World Abu Dhabi.

•2017: Dior Homme chose me to perform shows during the launch of the
new Dior bike in Dubai.

•2018: joined Rock the Circus tour to perform during 40 days with a rock
band in Germany.

•2019: performed in front of 20.000 people at the Special Olympics
closing ceremony in Abu Dhabi. 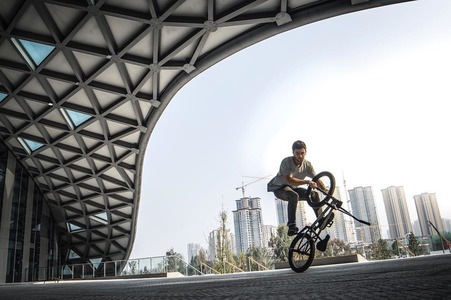 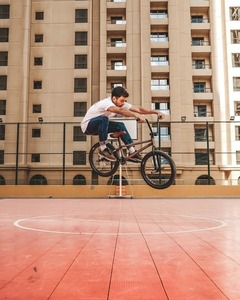 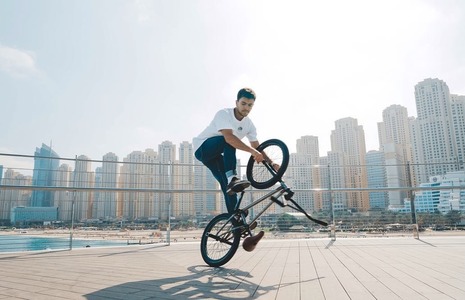 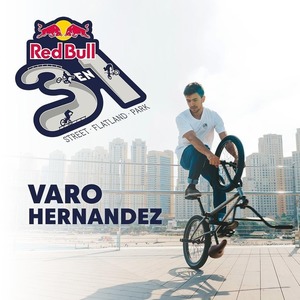 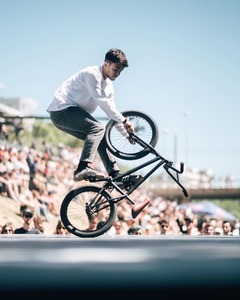 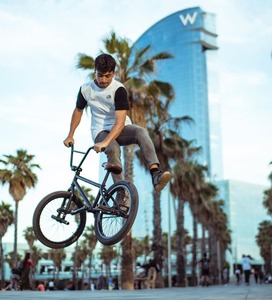 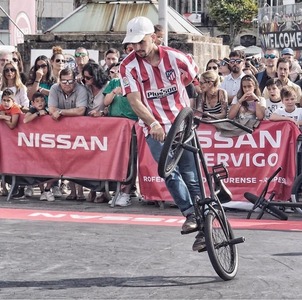 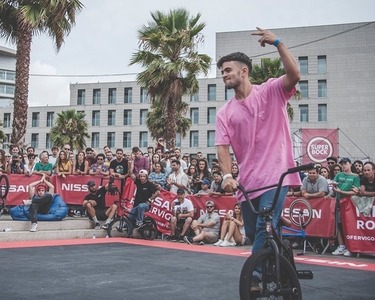 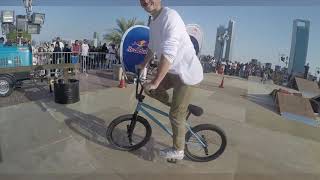 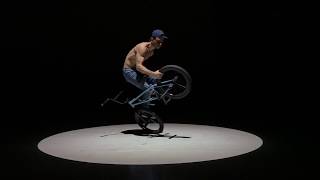 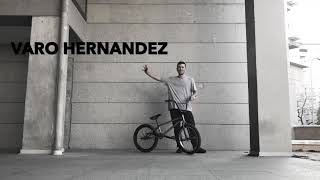 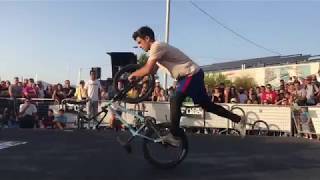