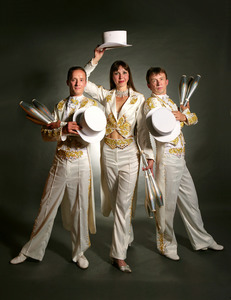 Roman, Tetyana & Serhiy are the professional circus artists from Ukraine.

We are available for Circus, Park, Show, TV, Variety.

They began to practice together in January 2005 and gave the first public performance of the act in April 2005 in Kharkiv State Circus.

The act is a deep comedy story participation in Harlequin, Piero & Columbine. They have the second version of the juggling act named “Chicago”.

It is a classical variety act where are used original combinations and the tricks of the highest level of the complexity. 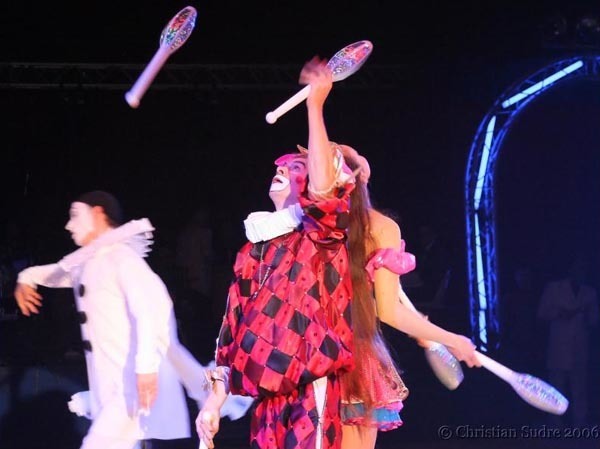 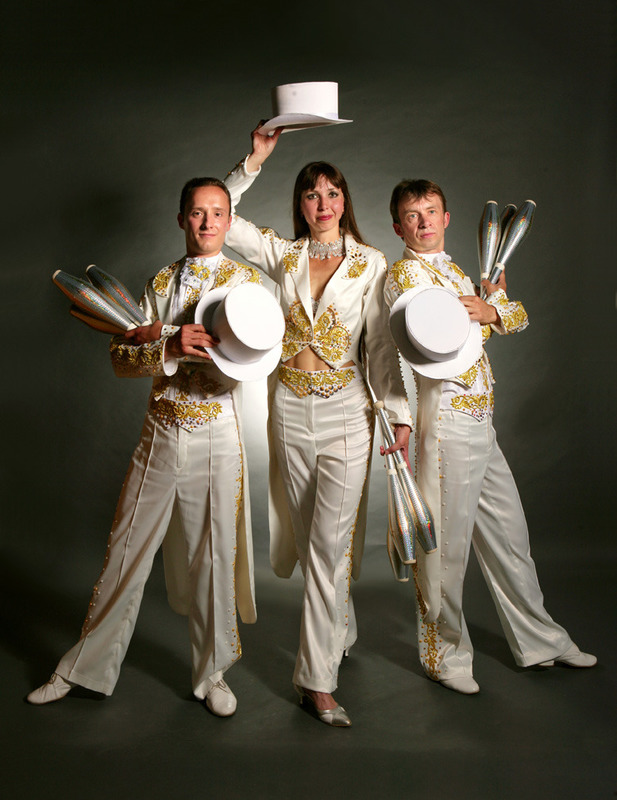 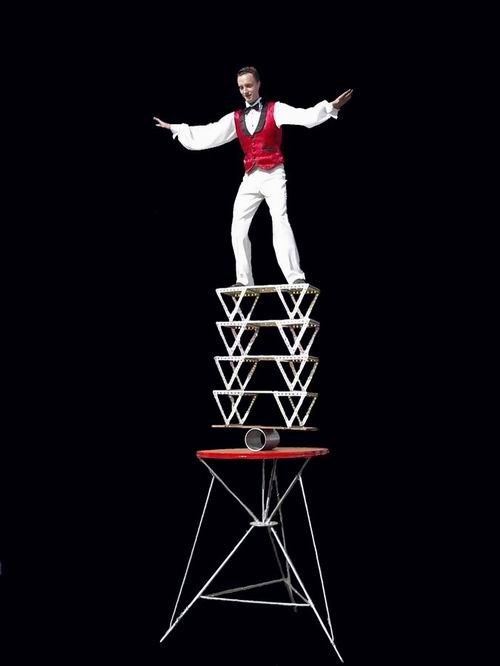 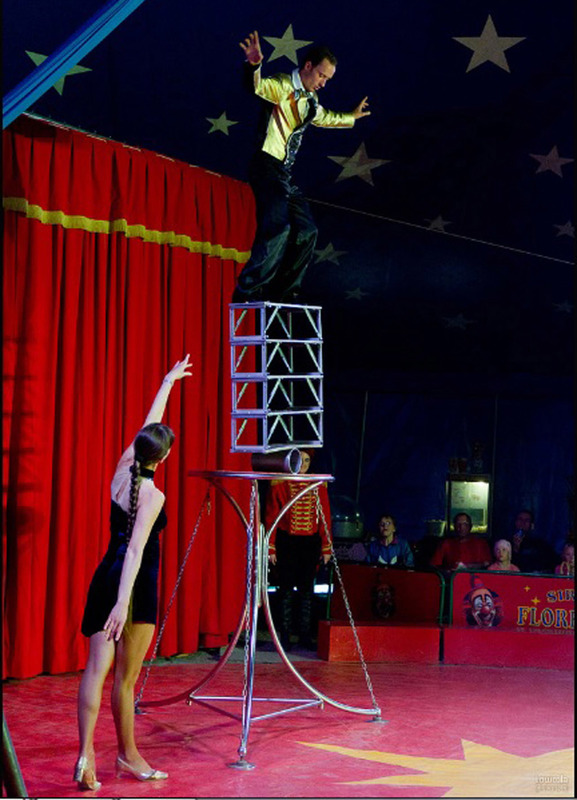