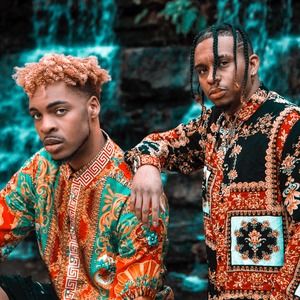 Tribe Mafia, an American hip-hop duo, composed of two talented individuals, Chinasa Broxton Okorocha and Carlos “Dashawn Daniels” Moore. Tribe Mafia is well-known for making public appearances at local, state, and international events for their creative, high-energy performances. Recently, the duo has been discovered on Sirius XM’s Shade 45 with DJ Love Dinero and Coach PR, SXSW, This Is 50 with DJ Thoro, Austin Texas most prominent radio station 102.3 The beat with Pablo and Alek.

Musically, Tribe Mafia does well in letting you soak and simmer in their vocal harmonies. Naturally flowing between melodic hip-hop, Latin-trap and dancehall riddim it is safe to assume that Tribe Mafia is carefully gearing up to make one hell of a Grammy debut. 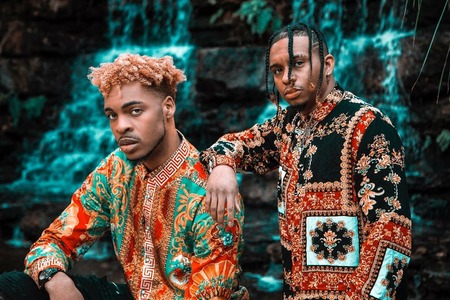 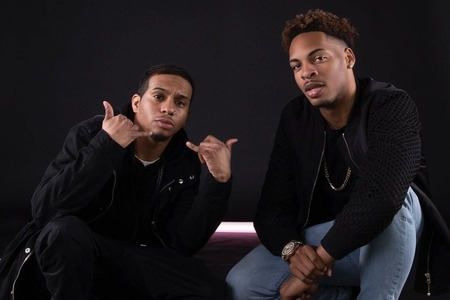 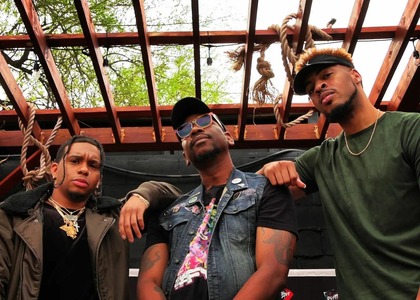 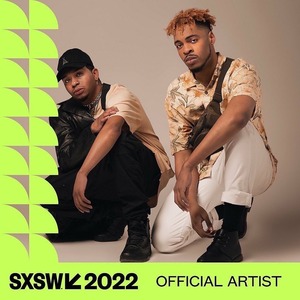 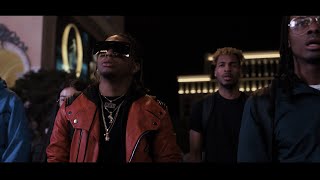 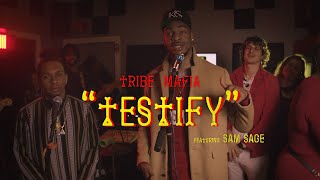 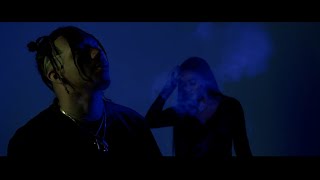 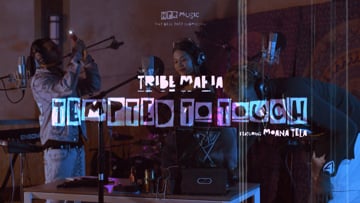