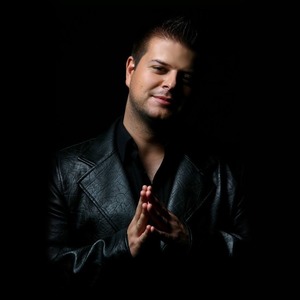 Tom Noize’s wide selection of quality electronic music - from the chilled sunset tracks to the peak time club tunes - made him the number 1 Local DJ in Hungary on DJList.com.

He has played on the biggest festivals - like Sziget or Balaton Sound - and the most demanding clubs in Central Europe played in Ibiza’s famous Cafe Mambo Studio and the 6th best club in the world - Papaya in Croatia. In 2019 he was invited to play at Amsterdam Dance Event. 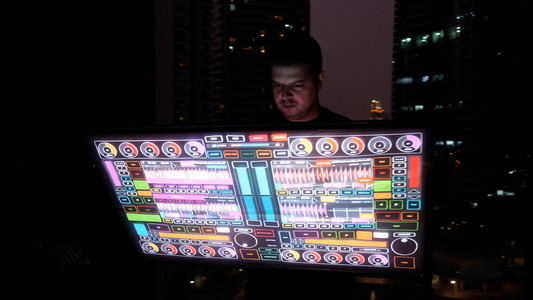 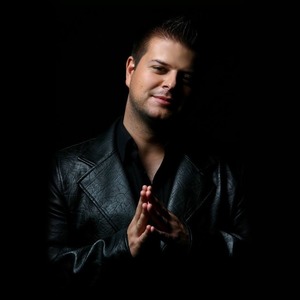 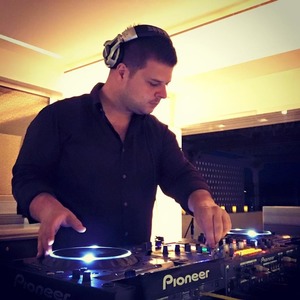 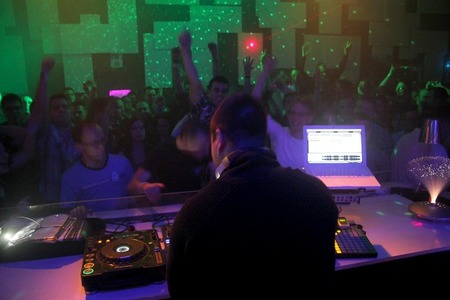 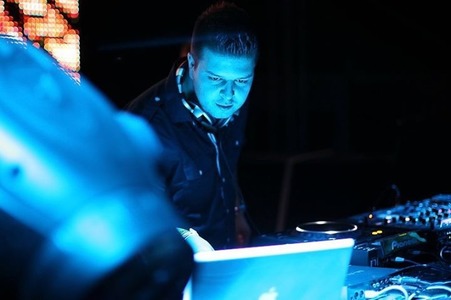 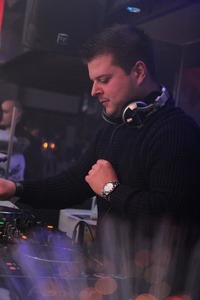 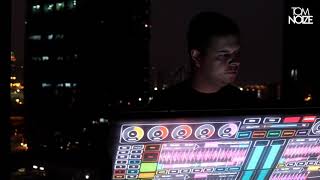 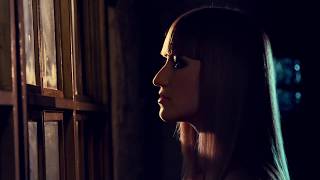 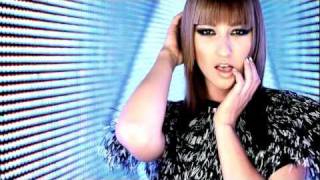 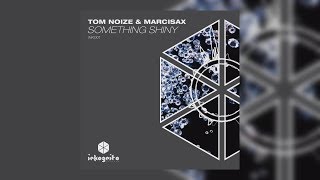 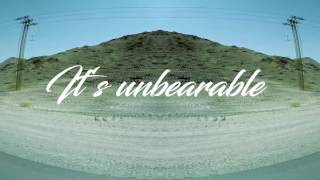 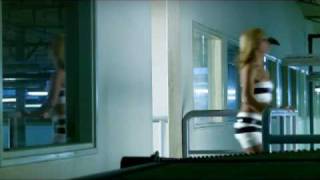 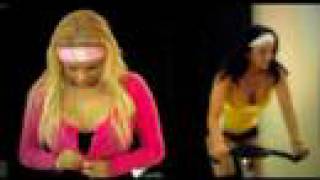 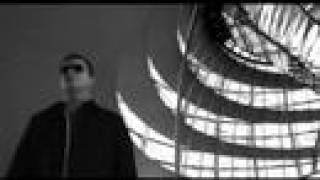