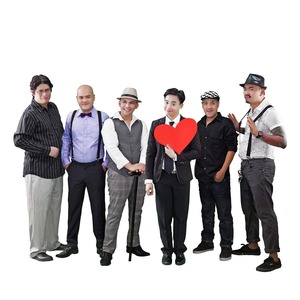 Fun and laughter! This is your experience with the BOXERS artistsband.

The band started as the rhythm section of popular in the 1990s. They have been playing behind such artists as Gloc 9, Aiai Delas Alas, Ara Mina, Rufa Mae Quinto, Regine Velasquez, Jaya, Zsa Zsa Padilla, Kyla, Angeline Quinto and Eric Santos among others. They became the main band of Gladys and the Boxers with K which later became K and the Boxers. Until today the band continues to deliver the rhythm part of popular artists. However they can also perform without these popular artist and still deliver superb performance.

Fronted by two equally experienced and talented singers, The BOXERS can dish out love songs that will pinch your hearts, dance numbers that will keep you pumping and a variety of music that can bring you memory lane. Their performances will also tickle your fancies with naughty jokes and witty humor.

The Boxers singers are Wayne Dandoy and Jeff Cifra. Both are active in various concert venues, bars and stages around Metro Manila performing solo or with a band. The rhythm section is composed of Sam Valdecantos on keyboards, Eric Tuazon on guitars, Nolit Abanilla on bass and Mon Valdecantos on drums. This rhythm section has never stopped playing for over 20 years now.

The Boxers has also been the recipient of an Aliw Awards in 2001 for Best Performance in Bars, Restaurants and Clubs. Their brand of live band performance is a complete package of all around performance for all your entertainment needs. 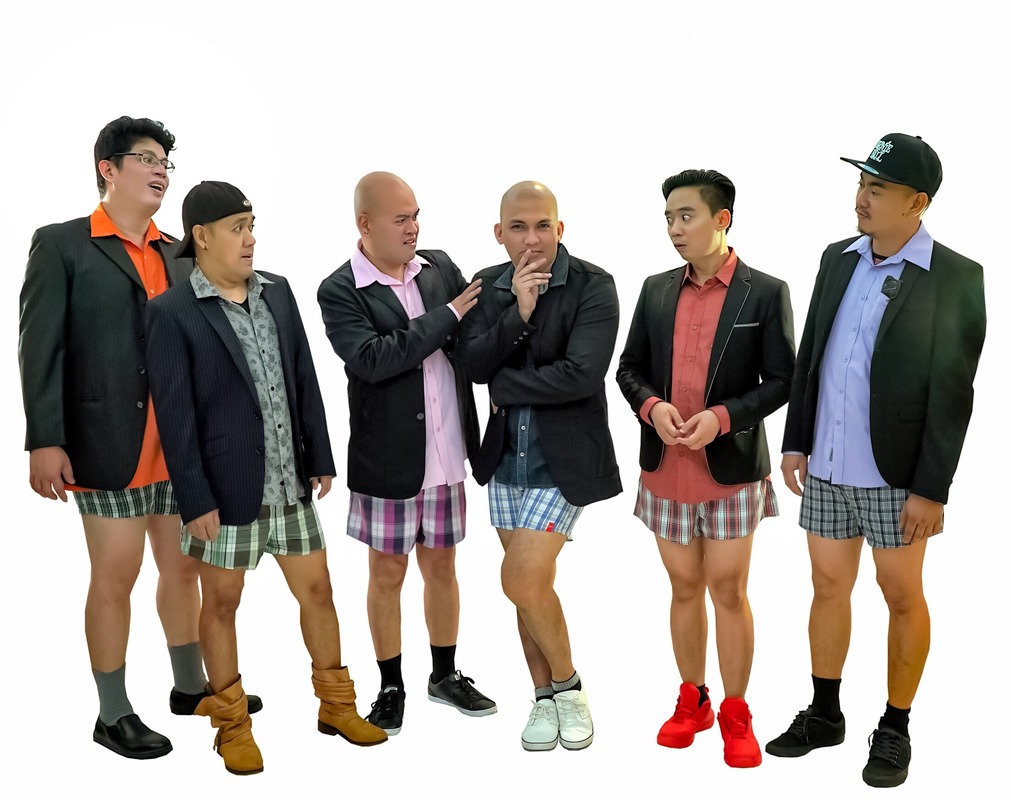 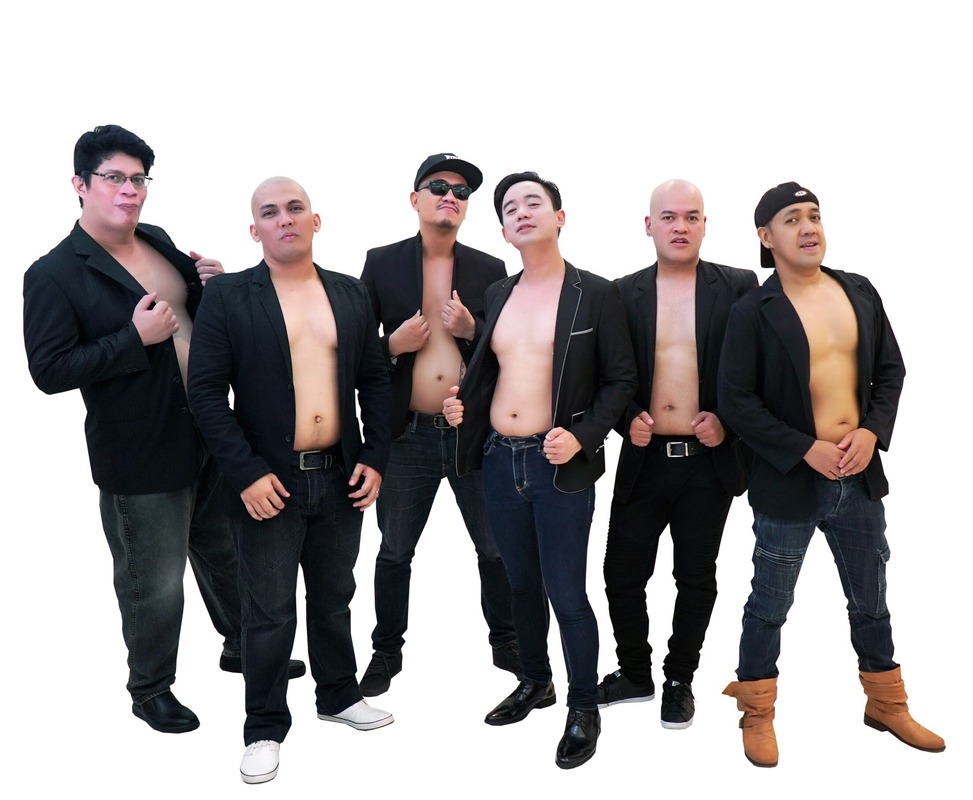 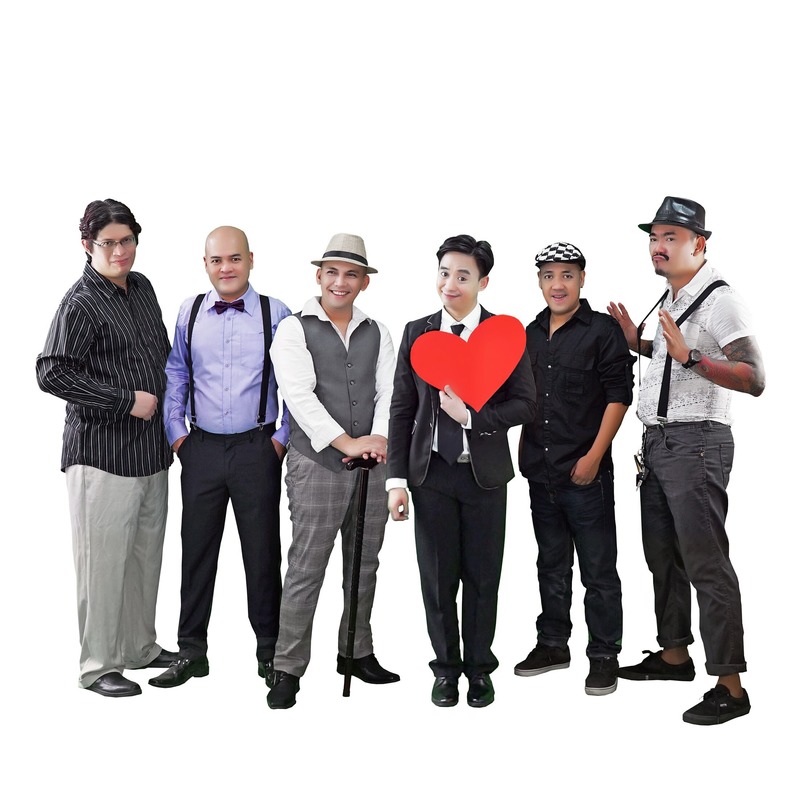 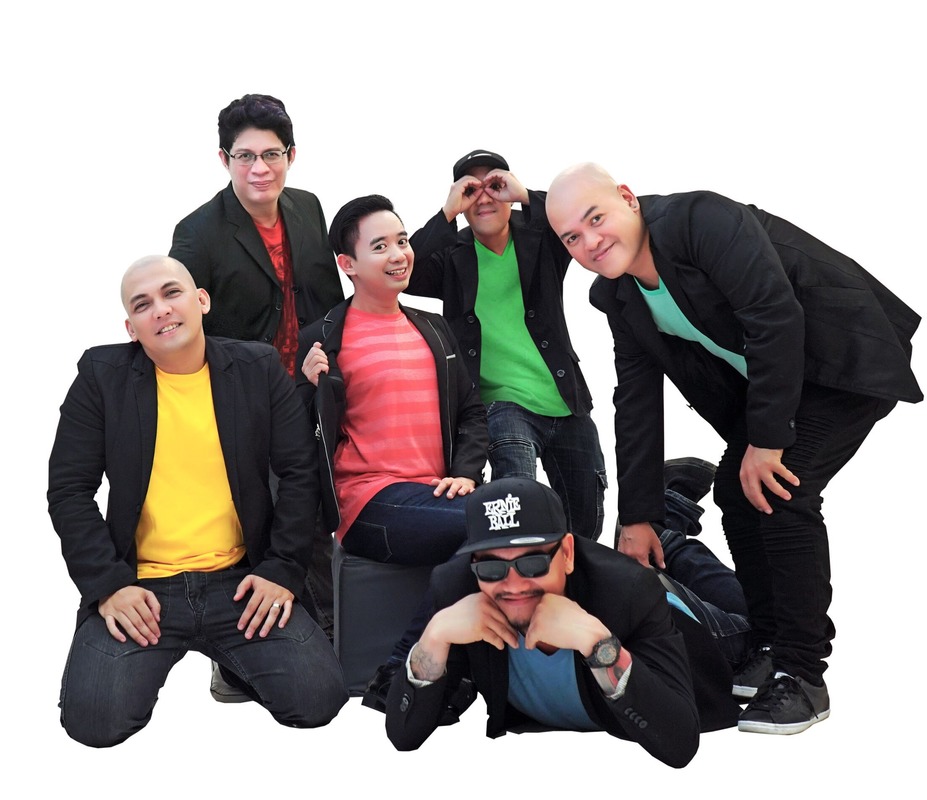