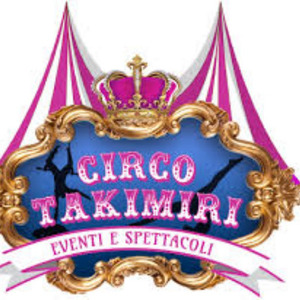 Antonio Taddei aka Takimiri 03/06/1911 born in Argentina to Italian parents.

After his mother's death, he returned to Italy at age 13 with his father and brother, escapes from an Italian circus in which he became a student ... later the student will surpass the masters becoming one of the largest in the world acrobats nicknamed Tarzan his strength and agility.

Later, for his stunts of war (aerial rope), it became Takimiri which in Japanese means "man of war".

For years Takimiri did laugh and entertain children all over the world and that is his will that this book will help them forever, in fact, part of the proceeds from the sale of this book will go to the Association Onlus CIFA For Children to combat child exploitation. 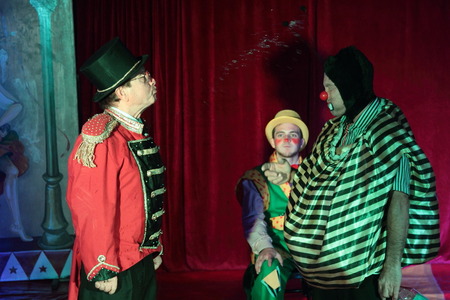 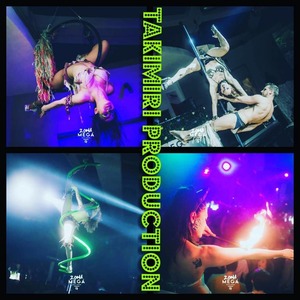 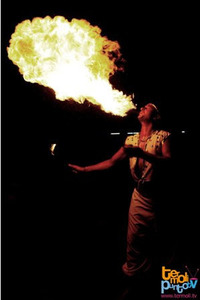 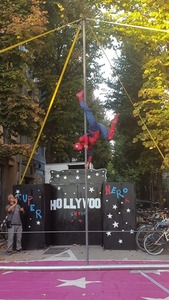 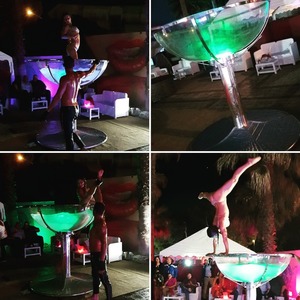 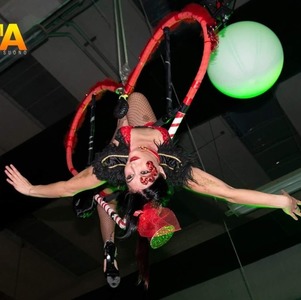 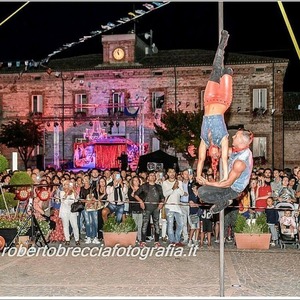 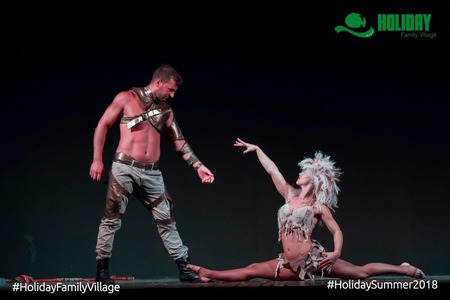 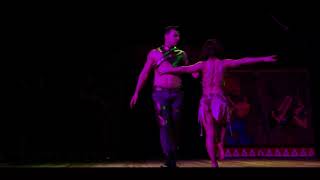 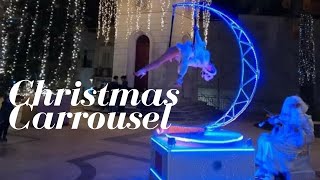 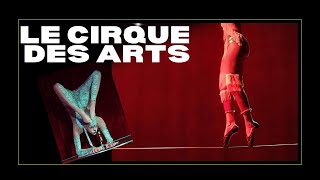 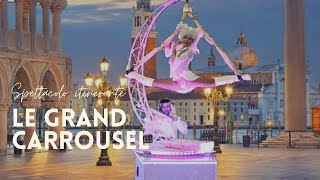 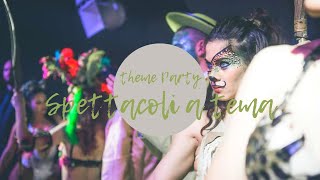 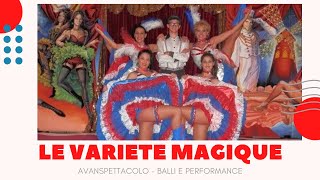 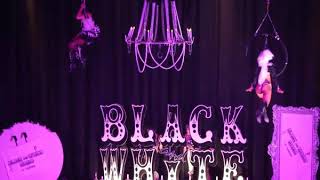