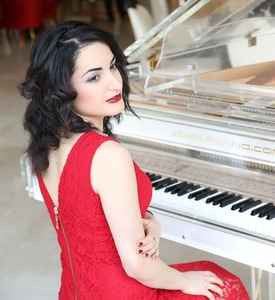 Sona is a professional pianist with over 10 years of experience based in Ukraine.

Sona has completed my music education at Glazunov's two Music School in Ukraine with distinction. She has participated in numerous concerts and competitions, having diplomas in reading and writing on solo piano duets (Concert-festival'' Winter holidays'' 2005,2008; Ukraine, Odessa).

Sona has completed her education with recommendatory sheets. In 2002, and won a competition in Switzerland - master classes. 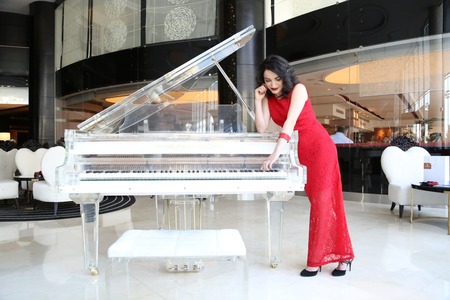 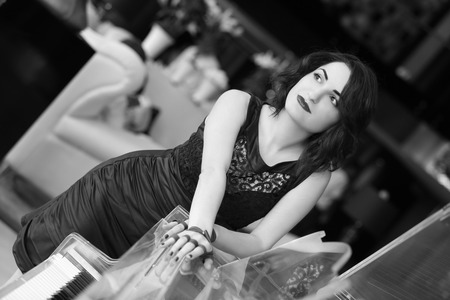 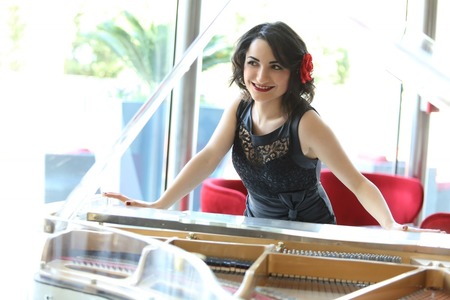 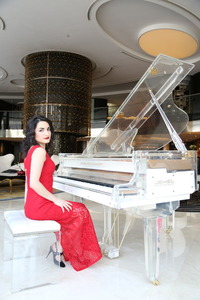 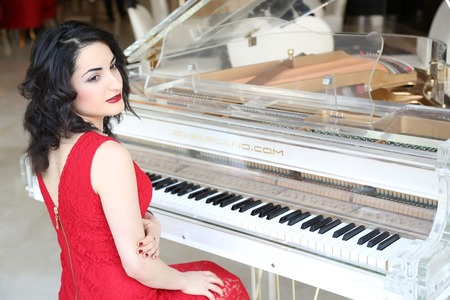 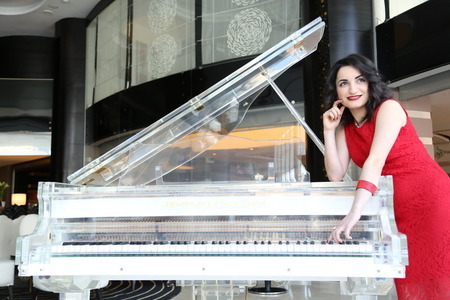 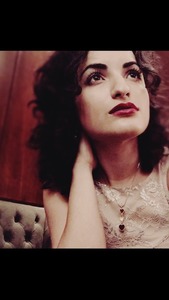 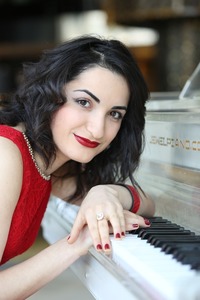 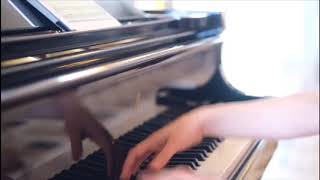 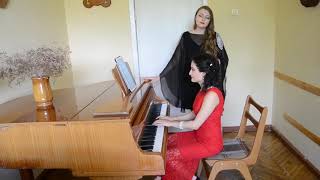 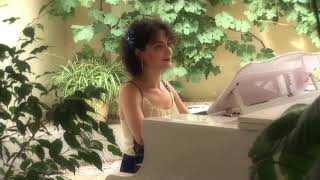 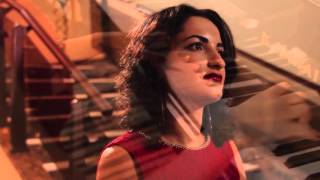