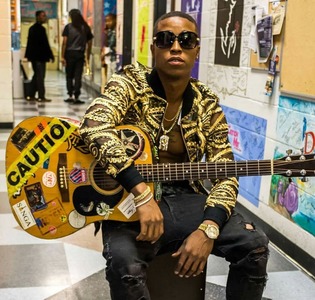 Singa Bromfield (Nrsimha Bromfield) was born in Washington, D.C and raised in Memphis, Tn. At the age of five he began teaching himself to play violin and progressed to guitar. By age 14 he became a published songwriter for writing the Alma Mater for his Jr high school. He continued in songwriting and performance throughout his school years in talent shows, community events and concluding school with his single "Wake Up World" at his high school graduation.

In the years of 2007 through 2009 he attended the STAX Music Academy and Toured Australia in the STAX Summer Soul Tour. Singa Bromfield's first album 'Latenight Jam Session' was released in 2010. He also headlined Beale Street's New Daisey theater in fall of 2010 featuring songs from the album and some from his first mixtape "No Feelins THE MIXTAPE".

This driven youngster has coined the philosophy of "It's Retarded". He explains how life should be observed one moment at a time. Singa is an Artist, Singer, Song Writer, Guitarist, Producer and Emcee and is constantly merging his many talents and creating his style of beautiful music. He is currently working on his up coming EP, "On the Road". The Young Musician performs Throughout the U.S and abroad.

In April (2011), Singa B performs his original verse and Shaft remix honoring Richard Roundtree on the "19th Annual Trumpet Awards" being aired on TVOne. He has also worked on a collaborative project with 8-Time Grammy nominated Jazz Saxophonist / Recording Artist Kirk Whalum.

In November (2010) he released his 1st Mixtape, entitled "No Feelins THE MIXTAPE" 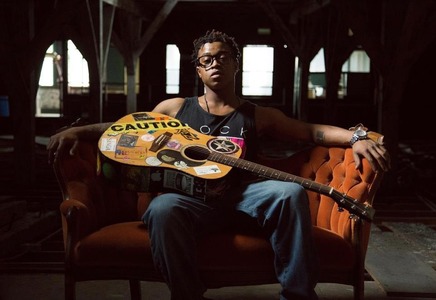 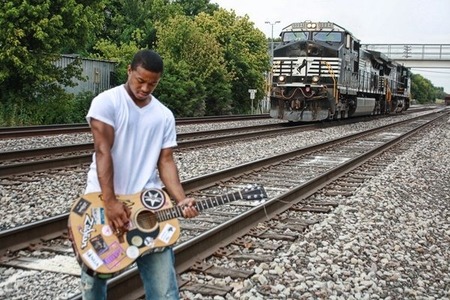 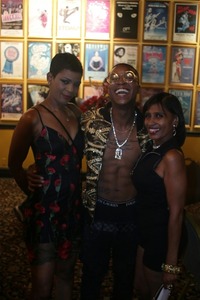 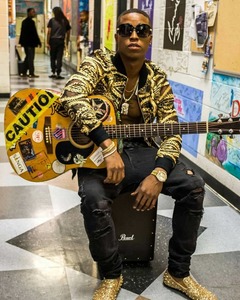 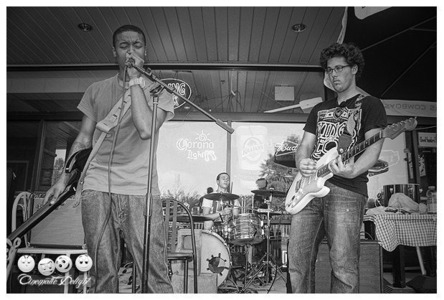 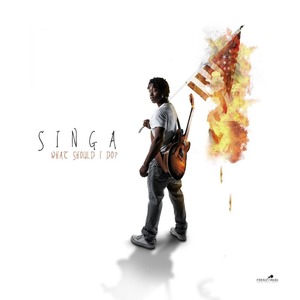 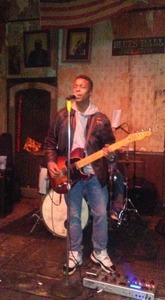 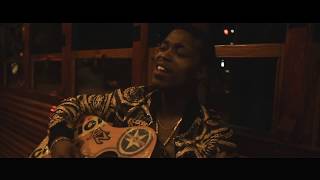 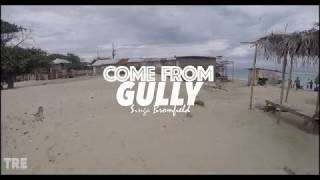 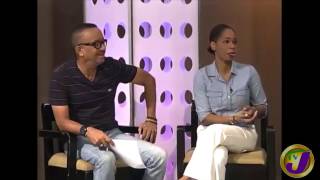 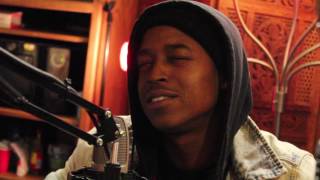 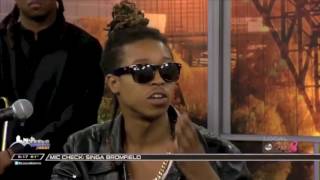 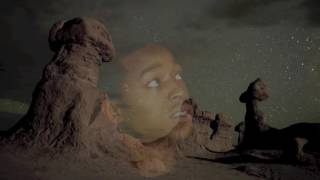