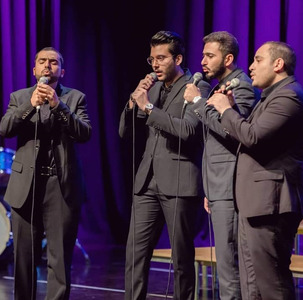 Sama Quartet has been singing together since 2009. The members of the quartet come from various musical background, from classical vocal singing, to choral ensemble performance. These young men, who graduated from American University of Sharjah, UAE, all majored in different fields of study. SAMA was originally formed as a one-time educational quartet in September 2010 to sing in a unique style of “Barbershop Harmony”. Later in 2016, more members have joined Sama quartet, in which the group has renamed as Sama Choir.

The objective of the choir is to spread peace, meaningful words and topics through a unique singing art form whether in Arabic or English languages. Sama Choir is the 1st and the only group who uses the barbershop harmony style in gulf region, which is an unaccompanied vocal music, with 4 part voices, and each voice has a different role to complete a vocal chord.

Alawi Hashim Alawi Alsafi was born on 21 September, 1987, in Dubai, United Arab Emirates. He received his primary and secondary education in Al Ittihad Private School in Dubai, UAE. He received his B.Sc. degree in Electrical Engineering from the American University of Sharjah in 2009. He accomplished the Master of Science Degree in Electrical Engineering in 2019 from American University of Sharjah. He is currently working at Dubai Electricity and Water Authority, holding the position of Assistant Manager – Real Time Operations in Transmission Operation Department.
In terms of Music Education, Mr. Alsafi started his musical career during his senior year in Spring 2008 at the American University of Sharjah. He has studied Music Theory, Choral Ensemble, Applied Vocal Lessons, and Choral Conducting. He founded the musical group Sama Quartet in 2010, which later renamed as Sama Choir, which is the first Emirati Musical group that is specialized in 4-part harmony singing. The singing style is also known as “Acappella” Mr. Alsafi is directing Sama choir until current date.

Throughout the 12 years of experience, he has attended multiple choral festivals, workshops, competitions inside and outside UAE. He won several medals in choral competitions along with his group. The details are mentioned below. 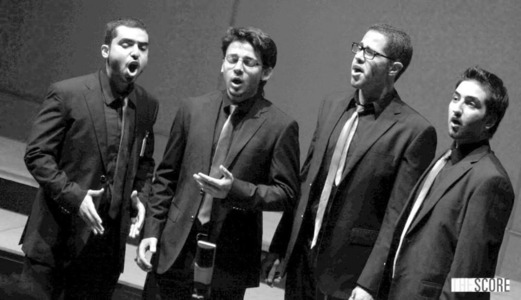 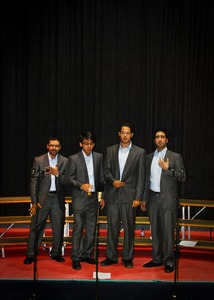 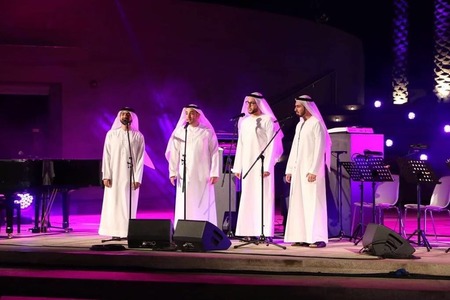 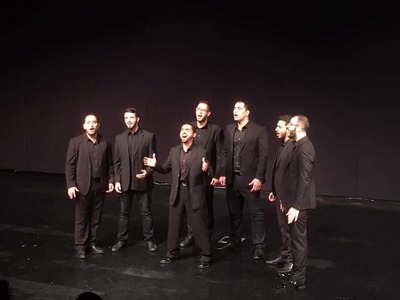 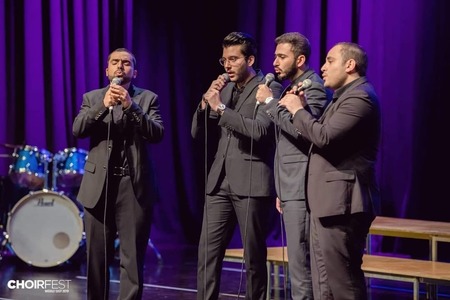 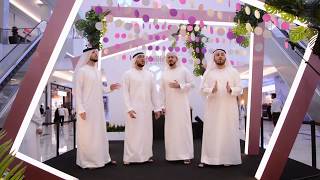 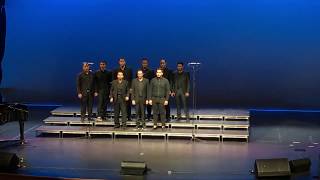 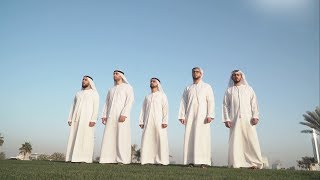 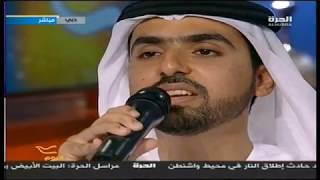 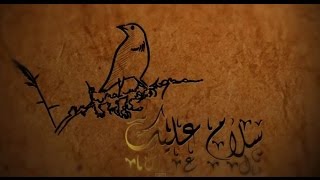 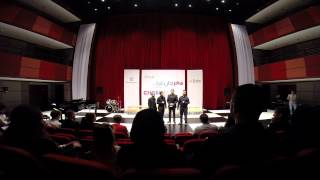