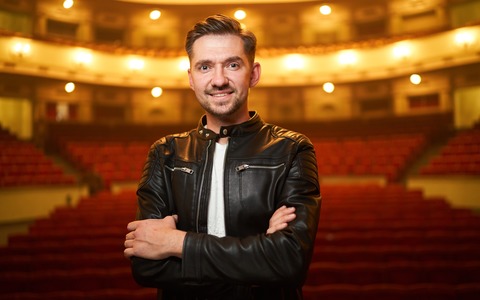 He is the most popular illusionist in Ukraine, the actor and the TV host, the master of psychological experiments, the laureate of some international competitions of illusionists, the adviser of » The fight of extrasensories».

From the early childhood he showed unusual abilities to psychological experiments and to the cognition of the illuson world, studied Harry Gudini’s legacy, mastered his performances, which actors of the whole world are still trying to repeat, constantly improving them.

After school, he entered the Academy of Variety and Circus Arts in «Illusion and manipulation» speciality, which he graduated in 2008. And the same year Roman won Grand prix in the nomination «MicroMagic» and a special prize «The Best foreign participant» at the international festival «MagicHallGrandPrize» in Prague, Czech Republic.

And in 2009, he consolidated the success, becoming the laureate of the international competition «5. JokerMagicDay» in the nomination «MicroMagic» in Budapest.

He actively works as the TV host ( “Aferisty” («Swindlers») on the Novy channel and «Illusions of Modernity» on the K1channel), colsults «The fight of extrasensories» on STB. He is an actor in «Theatre in Podil» and the constant guest of entertaining programs on TV channels.

In one of his interviews Roman has noticed: “There is a lack of magic in our life, or rather it is difficult to see it in the familiar world”.

I shed light to fireworks of bright impressions and dizzy emotions which are hidden in the daily routine. If spectators at least during the show forget about their misfortunes, sorrows, failures, problems, illnesses … If at least they dive into my offered fantasy, where everything around suddenly ceases to exis,t for these few hours, I consider our mission done!»

Roman is widely known as «the most stylish and charismatic illusionist» thanks to unique tricks and special charm which accompanies their performing. He is one of the few illusionists on the post-Soviet territory, who actively uses modern technologies in his work and prefers difficult staged tricks. However, as the true professional, he also doesn’t disdain modest etudes.

Recently he is actively engaged in promotion of unique for Ukraine master classes on psychological illusions and non-classical ways in promotion strategies. Among his clients there are such large world corporations as Microsoft, Canon, Pernod Ricard and others.

ROMANBONDARCHUK. That magic moment, when everything becomes possible. 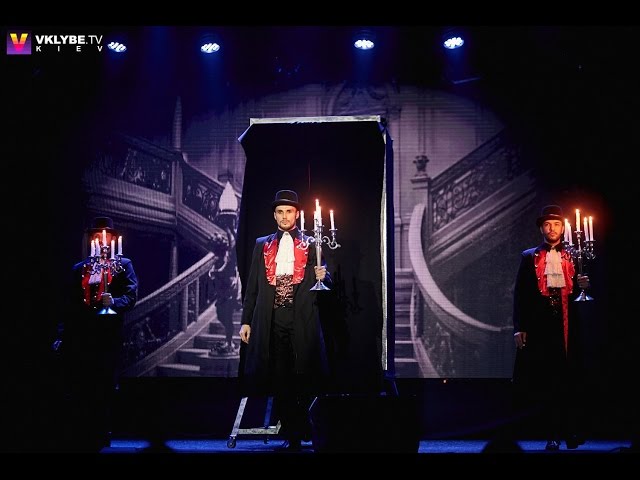 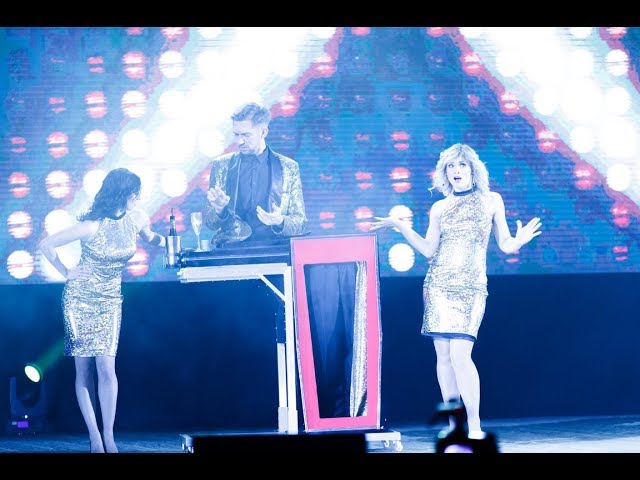 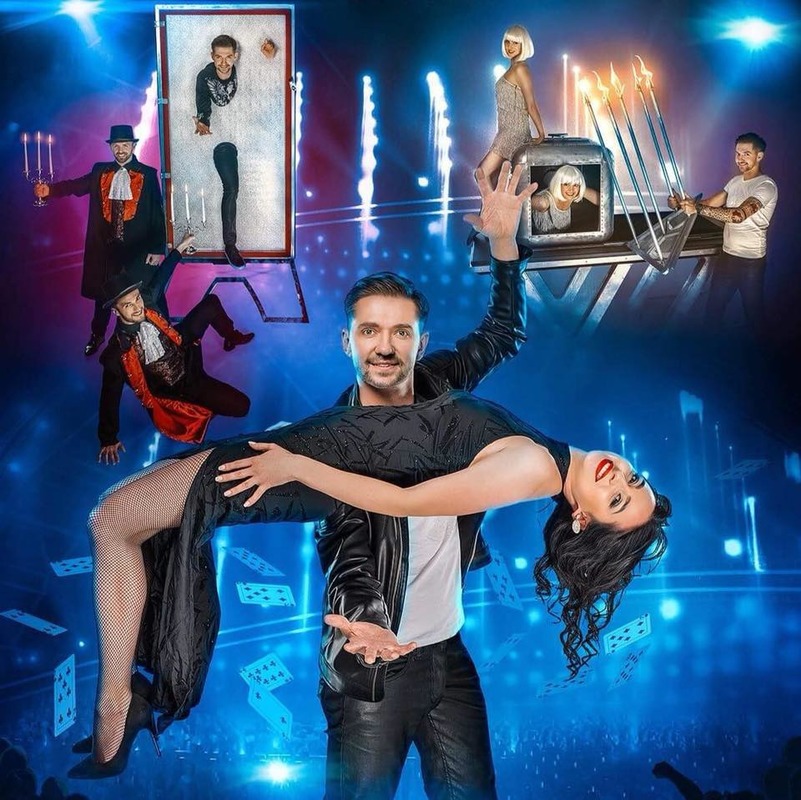 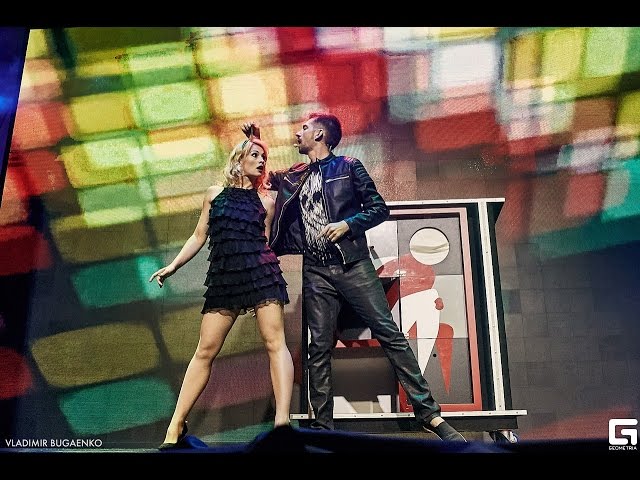