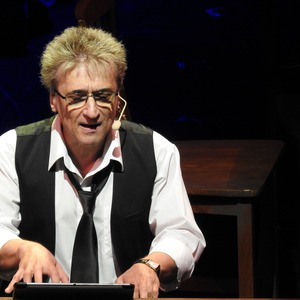 I am one of the happiest people

When asked by his parents “Do you want to play the piano?” at the age of six, Roddy answers “YES!”.

He was born in a small town in the mountains in Bulgaria; his father is an opera singer and his mother - a physician. In seventeen years he underwent all stages of classical musical training. Eventually, he found himself enchanted by jazz and the modern styles and they become his new passion. While still at the High School of Music, he began playing in rock bands at various events. At the end of his education, he was invited to join one of the leading Bulgarian bands touring abroad. Having been influenced by the greatest Blues and Rock musicians of our time, Roddy decided that this was his path and career. Not before long, however, a new turn took place. Gradually, he stopped appearing with bands and dedicated all his time and passion to work in a piano bars… and this is the case even today.

In the last fifteen years, he had the chance to perform in some of the most famous and high-class piano bars in Europe and Scandinavia. His long career took him to places such as Norway, Sweden, Finland, Austria, Germany, Denmark, Switzerland,Lichtenstein, Israel, Cyprus, Egypt… and who knows how many more are to come!

His constant striving for professional development made him conquer one more challenge and realize yet another dream of his: he created his own recording studio. All future materials on this web site shall be created in this very studio. Look out for them, they are due soon.

„Music has given and is giving me a lot. I love playing and sharing positive energy with people. My profession is something I enjoy and love“. 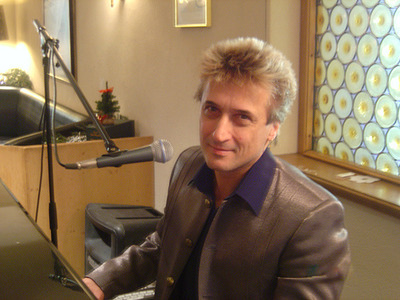 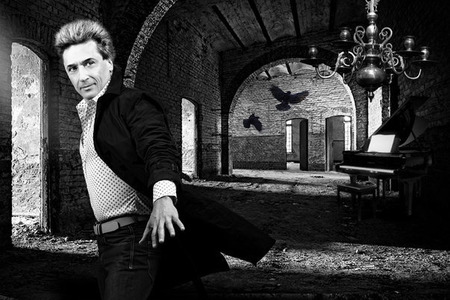 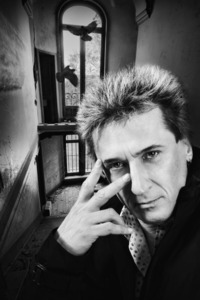 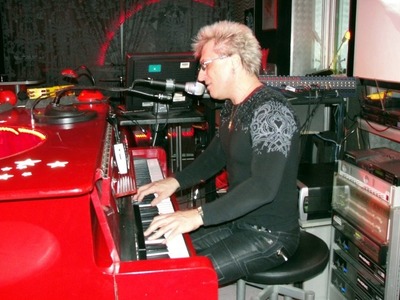 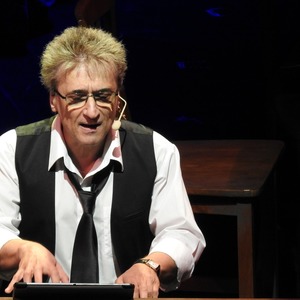 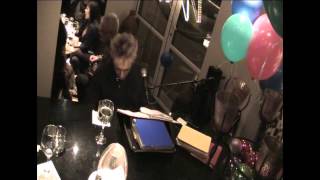