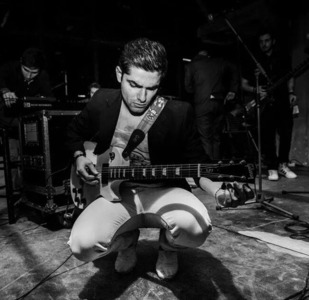 Performed live on TV shows and live concerts and festivals since 2005, one notable concert being the main opening act for the British band KEANE playing in front of an audience of 20,000+.

I also compose music, Theatrical and movies themed styles as well as composing songs from scratch for bands. 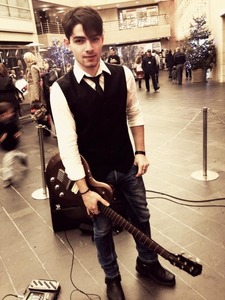 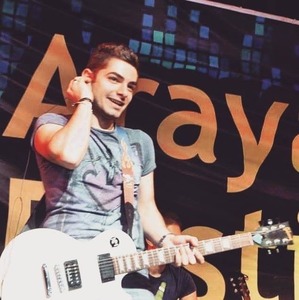 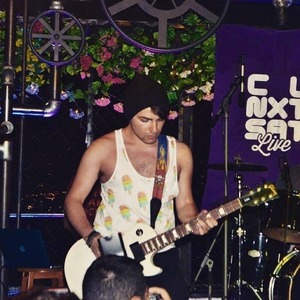 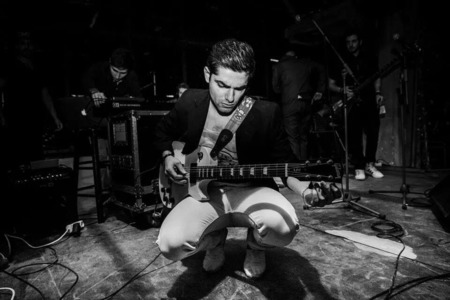 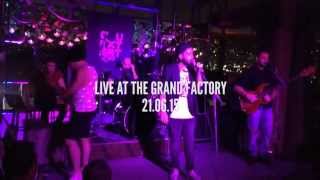