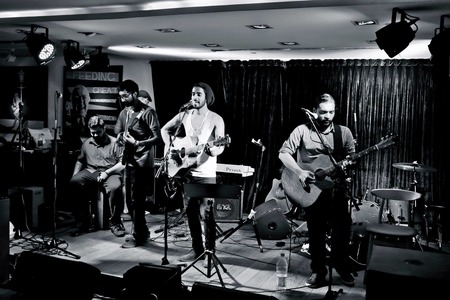 Physical Graffiti commonly referred to, as “PG” is a local based independent band formed in February 2013 by Zubin Aroz and Darren Dharmai in university following their passion for music. Shortly afterward, then guitarist Ankhurr Chawaak, now drummer, joined the band followed by Sandeep Sequeira a few months later; collectively making what Physical Graffiti is today.

They have been active for 2 years in the local music scene during which they have played commendable shows alongside supporting local music initiatives. The list includes The Terry Fox Marathon 2013, The Space Sessions with Capital Vibes at the Abu Dhabi Festival 2014, Comic-Con 2014, GAP Summer festival 2014, Rhythm of Arts Festival 2014, Red Fest DXB 2014 and Timberland Spring Launch 2015. The band also stepped it up a notch and performed at The Humming Tree, India where they opened for pioneers of modern Indian fusion music, Advaita.

They have been featured across various media platforms locally, including magazines like Time Out, Hype and Infusion as well as radio stations like Dubai EYE and Abu Dhabi Classic FM. Physical Graffiti has also been featured in the series “The Empty Corner” by TripleW, which supports and showcases local talent.

The runner-up from amongst five finalists (regional musicians), out of 103 artists from all over the GCC, selected to win a recording trip to Ireland in association with The GAP Recording Room, Grouse Lodge Studios, and TripleW. The band was also nominated early this year for “Best Local Music Act”, part of the annual Ahlan Awards. 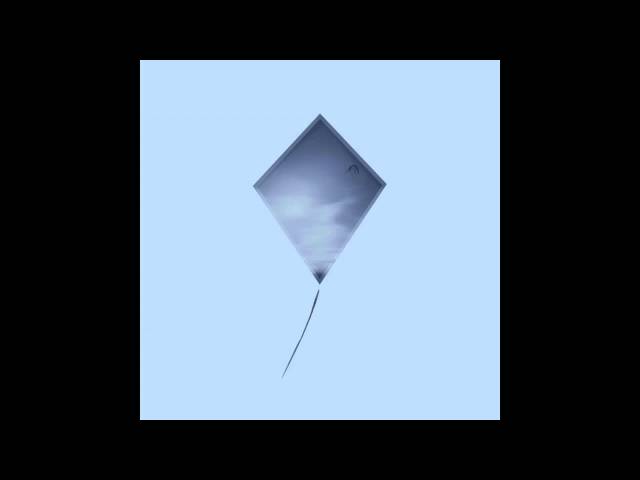 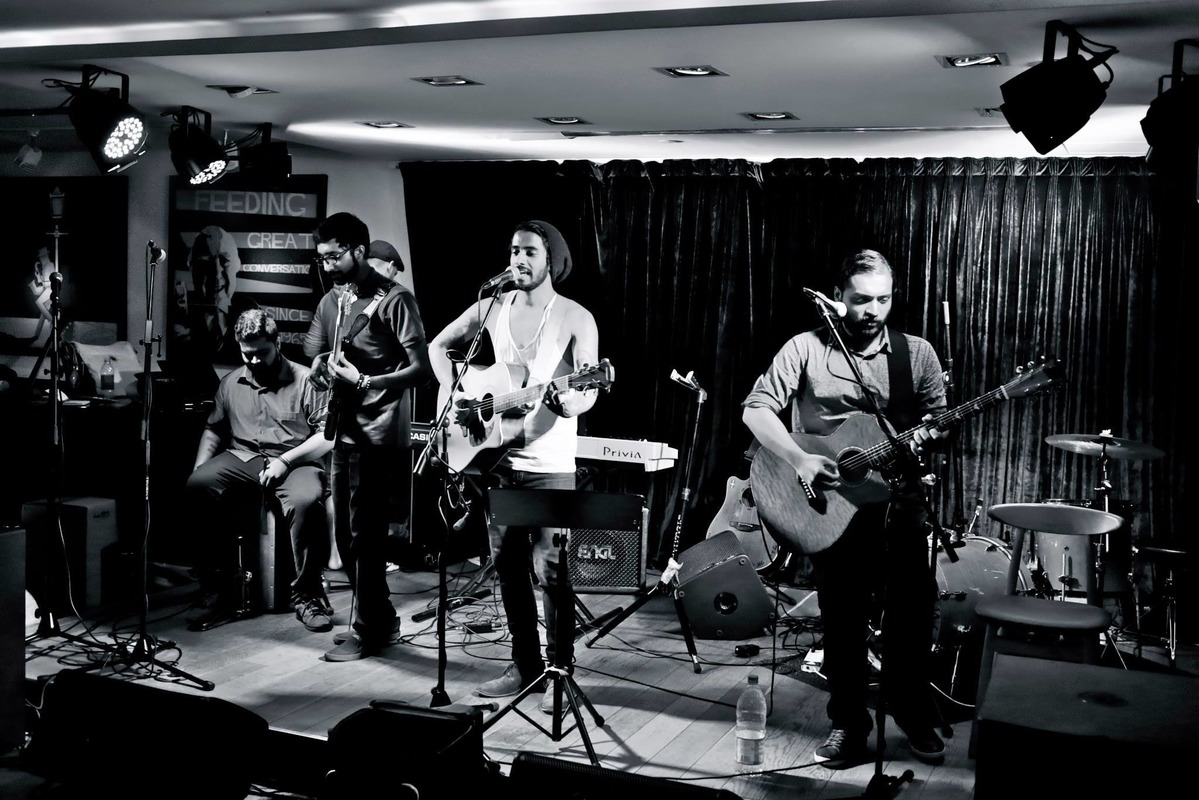 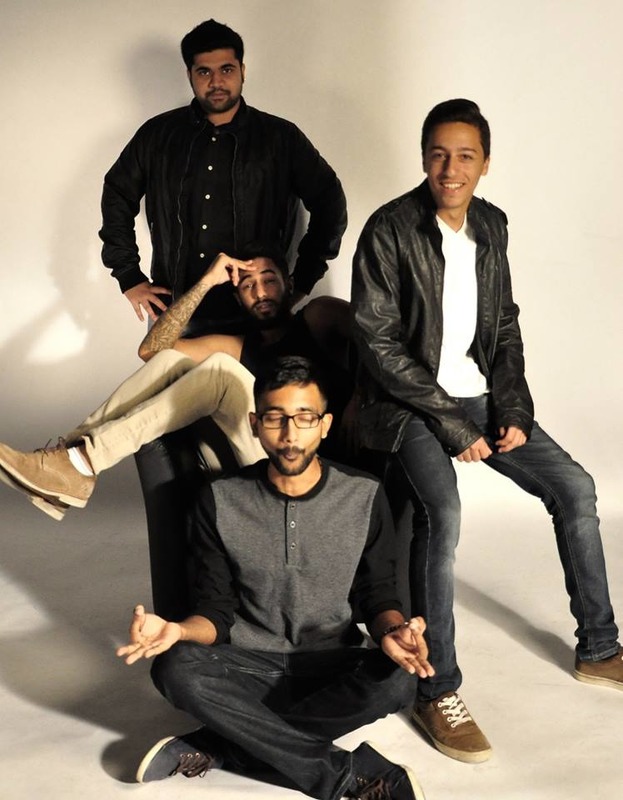 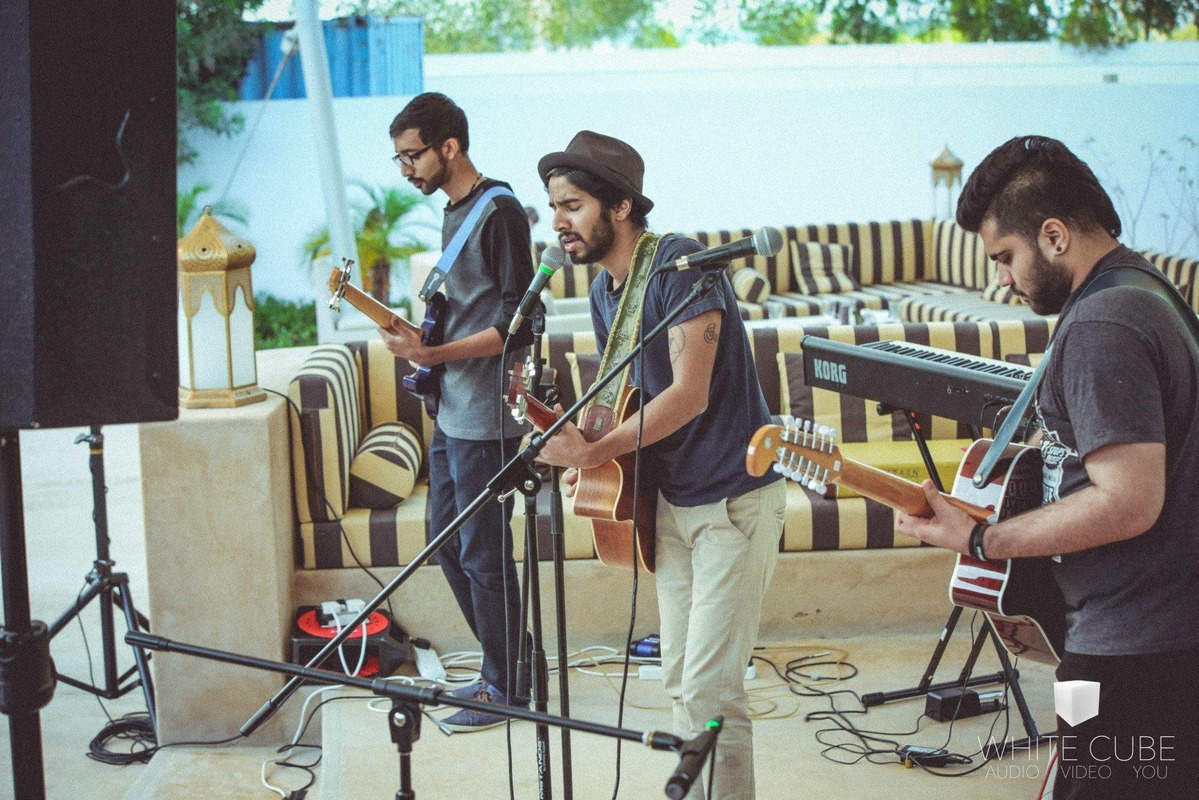