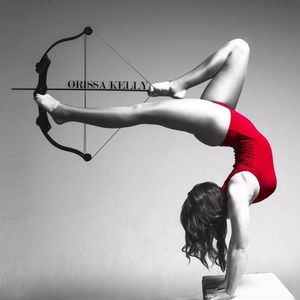 Orissa's career began as an artistic gymnast, competing successfully for Great Britain. As her competitive career came to an end she decided to utilise her skills and train aerial silks. Her professionalism and passion for her craft, has taken her all over the world, performing for events, TV productions as well as feature films.

Orissa debuted her archery act on Britain's Got Talent, receiving high praise from all the judges. She was even nicknamed the "Hot bendy Cupid" by Amanda Holden! Orissa has gone on to perform worldwide for clients including HRH Queen Elizabeth II, the Hollywood blockbuster ‘Wonder Woman’, created viral videos reaching over 20 million views and also won the MTV series of ‘Amazingness’. In 2018 she also completed a full world tour within a year, performing her foot archery act on every continent!

She began foot archery by training without any teachers, in a cold English cricket field during winter time.

When she’s not performing, Orissa trains on average 6 hours per day!
She is an avid peanut butter lover 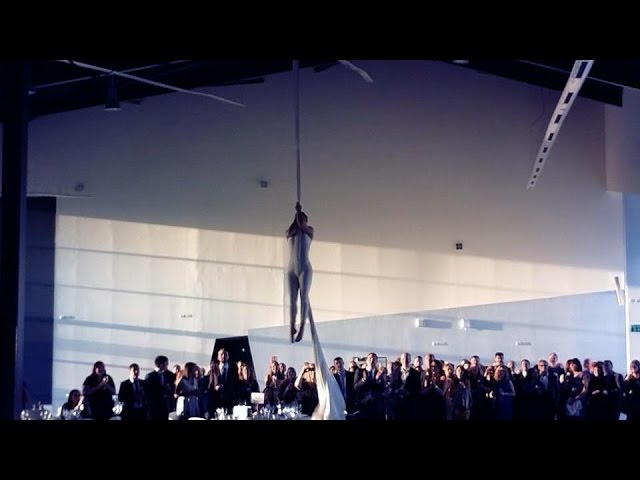 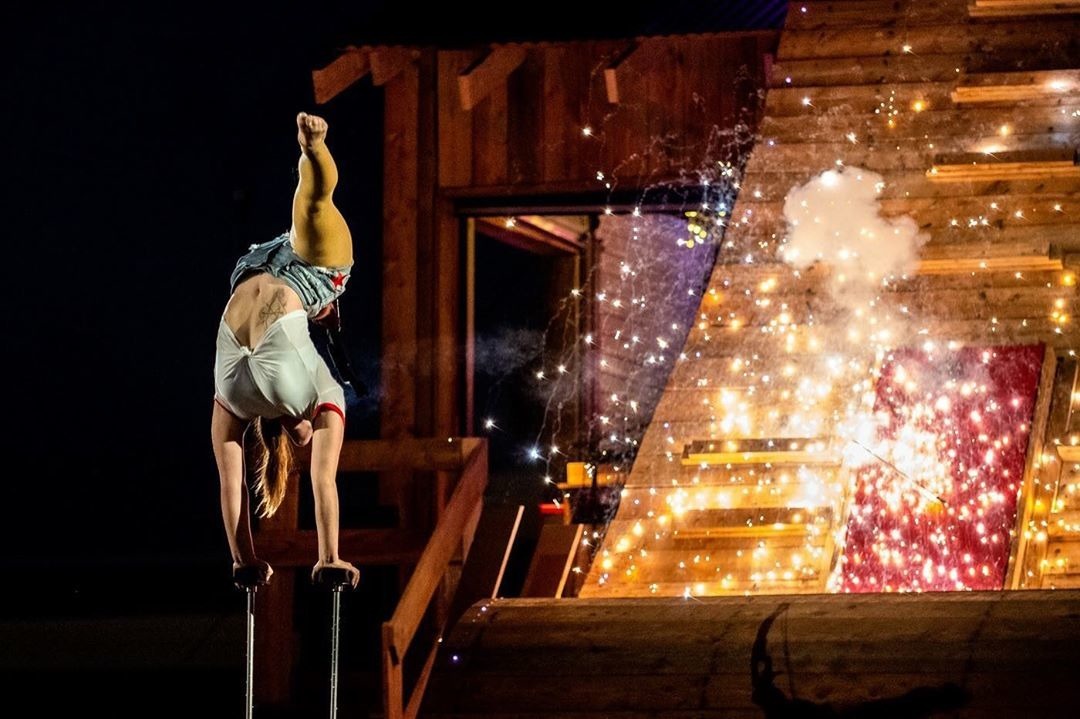 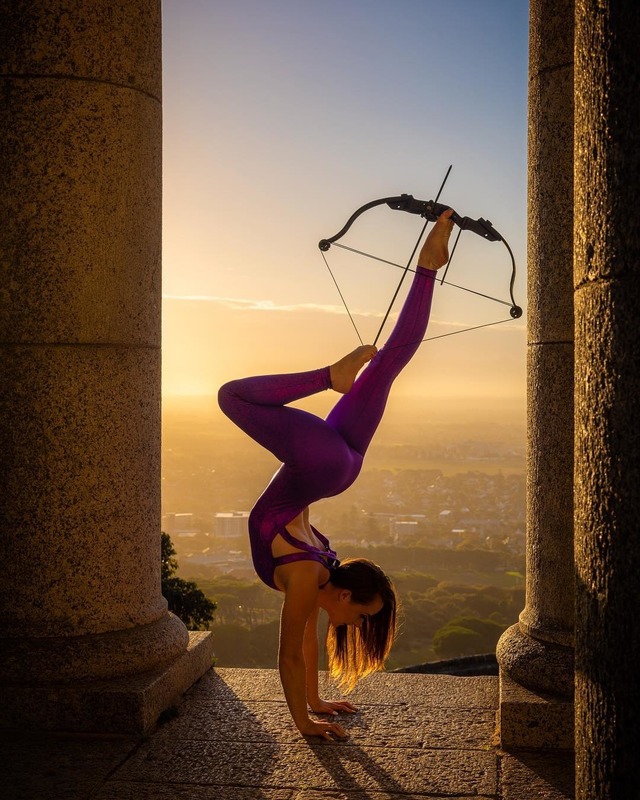 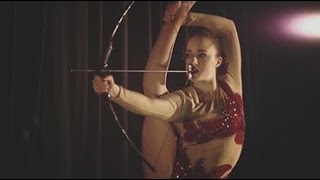 Featured on 'Britain's Got Talent' and is also the UK's only foot archery performer's.

Won the new MTV series 'Amazingness', and became the only person in the world to perform foot archery whilst being set on fire.

Featured in a series of publications including 'Vanity Fair', the front page of 'The Sunday Times' (South Africa) and the Daily Mail.