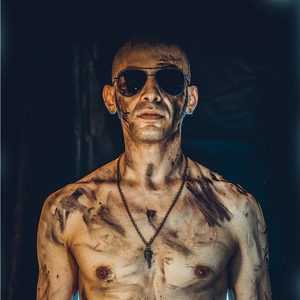 Omar Kamel is an influential Singer Songwriter with a devoted following. His career began in 2013, with joining a Rock covers band. Since then, he has performed almost constantly and have put out music through the years.

He's the lead-singer/songwriter of rock band BLITZ, known for their Red Hot Chili Peppers tribute nights, and his music is a manifestation of Omar's own taste of rock, funk, rap, lyricism, and all that good exciting stuff.

Omar had the chance to experience many genres of Rock, Blues, Metal, Funk, and RHCP covers with BLITZ, and kept writing songs since 2013 trying to manifest his musical imagination utilizing all his skills and connecting with himself to try to stay true to himself and to his audience.
​
His latest work just started in 2021 after a long journey of playing in pubs, big stages, universities, openings, just playing covers, changing band members and lately COVID-19, the latest BLITZ band members are currently:
Omar Kamel - Vocals
Ahmed Tawfik (Gunz) - Guitar & BV
Mohamed Gaber (Gika) - Bass & BV
Khaled el Demerdash (Dash) - Drums & BV

​This specific line-up and the energy and chemistry those guys developed and bonded over RHCP tribute rehearsals and gigs with their unprecedented energy and stage presence and performance, inspired Kamel to channel his musical ambitions through that band to write new songs of a new style. Inspired by the diversity of the mixed formula RHCP had, Kamel decided to embark on his own journey to find his sound where he mixes his own taste in the music.

Omar Kamel is strongly influenced by the community, culture and sounds of his hometown. Even as a youngster, he was drawn to music and musicians. He truly understands the power of sound and tries to perform music that speaks to fans across the musical spectrum.

His signature style is instantly recognizable and is becoming a sound that others are beginning to recognize. With his name becoming increasingly heard local Egyptian Rock scene, his career is at an important crossroads that could see him make a difference or maybe pioneer the Rock scene in Egypt. 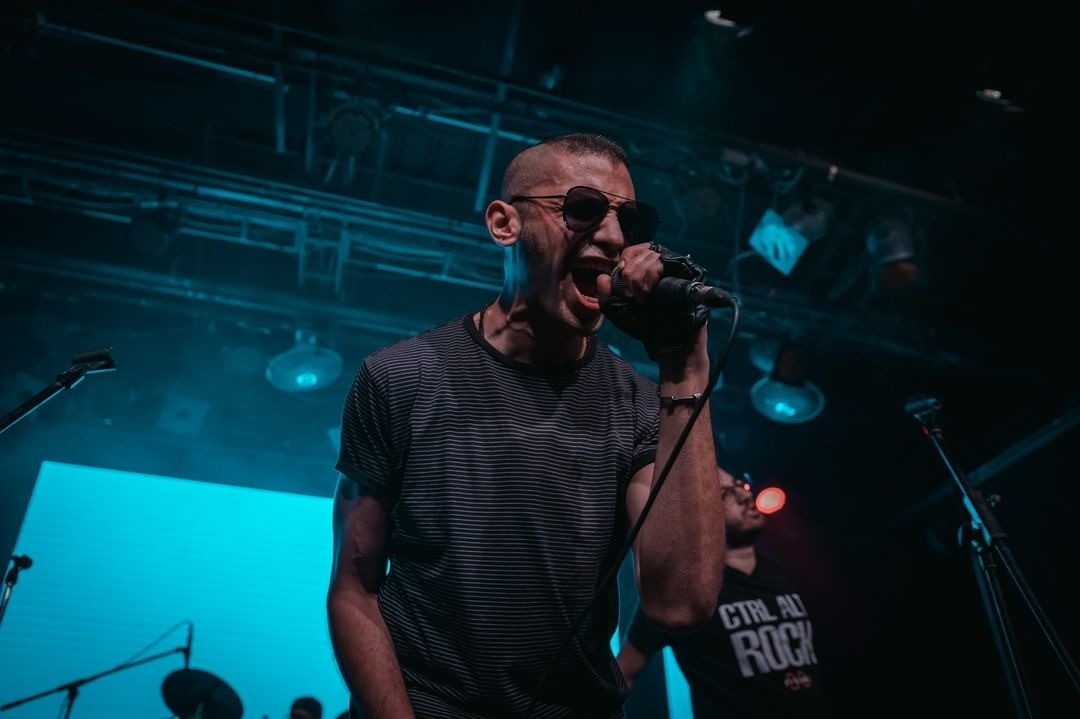 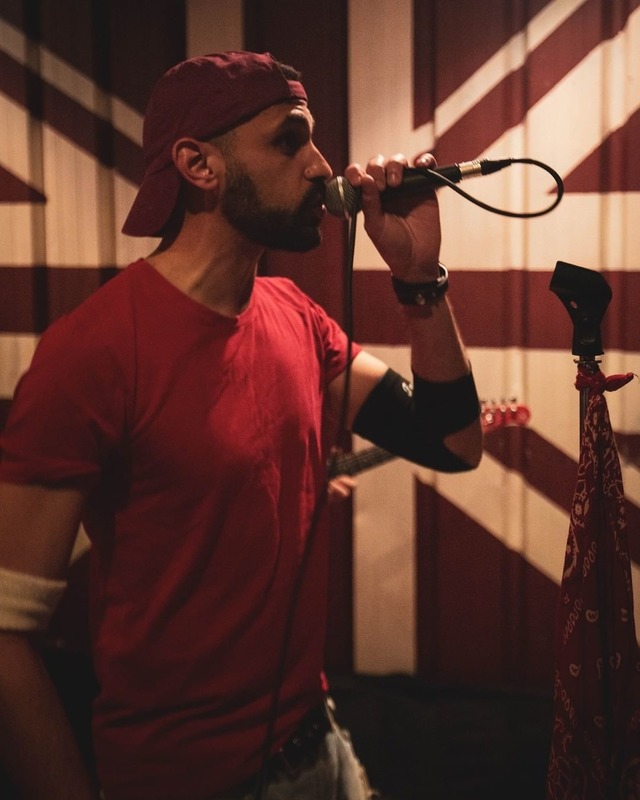 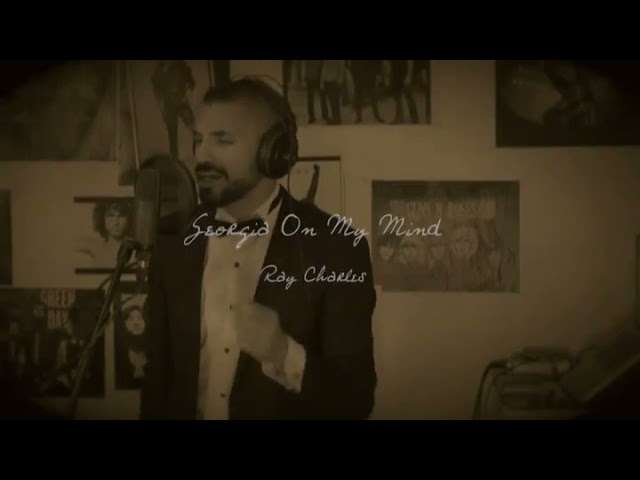 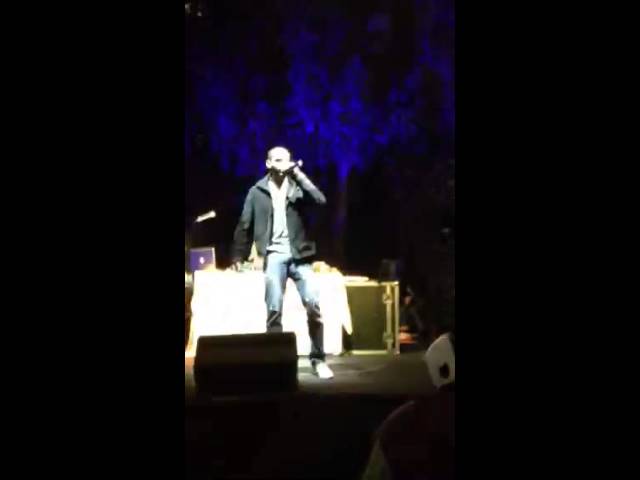