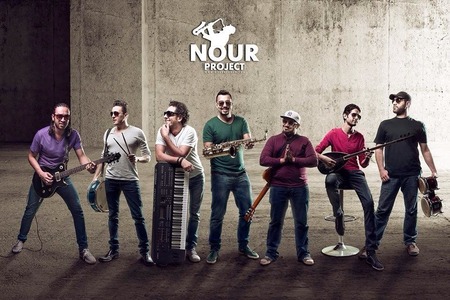 Marwan W. Zaki: Drums
Born March 13, 1990, Cairo, Egyot, Marwan began his entertainment career as a teenager sort of becoming the underground "star drummer".
Marwan plays currently with the band The Jokers, and also with the Cadillacs. In the past couple of years his talent has become more and more a proof to people everywhere that Cairo that Marwan can shine in all types of music styles, including jazz, Latin, Rock, Blues, and fusion.
Marwan performs with unmatched dexterity, his energy translated into one of the best sounding grooves out there, simply he sweaps people off their feet when he is on his drum set!
Marwan has been growing into being highly influenced by series of musicians. Among those his prime influences in music are the Beatles, from which he draws most of his inspirations.
Marwan has joined Nour Project in 2015 becoming a crucial member of the band in its musical development.

Ahmed Hossam El-Din Derbala: Vocal & Spanish guitar He started to play music and sing at 14 years old, encouraged by his pianist grandfather. He is influenced by the Gypsy Kings as if feels they are very close to Arabic gypsies.
For Ahmed “music is all around us, we just have to listen to it”. He plays also with “Ressala”, “7 tones”, “Khaltabeta”, “Fuego“. He sings in Arabic, Spanish, French and English
He performed in Chicago (Illinois, USA) with "Classical Revolution Chicago organization" (March 2013) and at the International University music festival, Belfort- France (2014).

Abdallah Abozekry: saz
He studied Saz in the Arab Oud House with a Syrian-Kurdish teacher, then he graduated by the age of 15 to become the first and the youngest teacher for Saz in the Arab world. He is currently working as a teacher at Arab Oud House in Cairo.
At 14 years old, he won the 3rd place in the Saz international competition in 2009 held by Selhi Al Wadi institute. Not yet 20 years old, he won the 1st place in the Saz international competition organised by the Cairo Opera House at the 23rd Arab Music Festival (2014).
He is a member of "Orchestra Al Sharq" and "Bait Al Oud Orchestra" directed by Mr. Naseer Shamma
In summer 2013 he joined "The curfew musical project 2013" where musicians were playing all night during the curfew at the Egyptian Center for Culture and Arts.
In January 2013, he started his own project "Abdallah Abozekry Quartet" to play his own originals.
He is also member in other musical projects like "Safi band", "Kareem Hossam Jazz group".
He took part in several workshops: "Remix Asia 2011", "Ethno Cyprus 2013" and in a workshop in 2014 with the incredible Palestinian Kamilya Joubran. He performed in Cairo Jazz Festival in 2013 and in Oufuqy Music Festival Vol.III in July 2014 with the support of the Goethe Institut in Alexandria.
He has performed already a lot in Egypt and in several countries such as UAE, Qatar, Oman and Tunisia. Lebanon. He went to France for a tour with his elder brother (Mohamed Abozekry) and his band (Heejaz) and performed at l'Institut du monde arabe.

Fady Badr: Keyboard & Qanoun
He started to play on keyboard since he was 7 years old and started to learn the zither when he was in college. He plays also with Fathi Salama,Yehia Khalil, Bashir, “Resala” and “Ashra Gharby”.
He has played as well in international music festivals in France, Malta, Italy, Qatar, Dubai, Bahrain and Bulgaria.

Guest:
Ahmed Abayazeid: Vocals and guimbre
As a close relative of Mohamed Mounir, he has grown up surrounded by music. He sings in Arabic, Nubian and English. He sings also with “30th of feb. Band”, “Kaza Mood” band, “Hawedro Band”.
He has recorded songs for TV: in 2003, "Allah Ya Al-Aaly" a soufian original music peace composed by Baher Gamal and lyrics by Mohamed Abdallah, which has been launched at Dream tv as being streamed on the channel every day by the time of Fajr prayer, and in 2011 for mobinil advertisement - "malnash gheer baad". 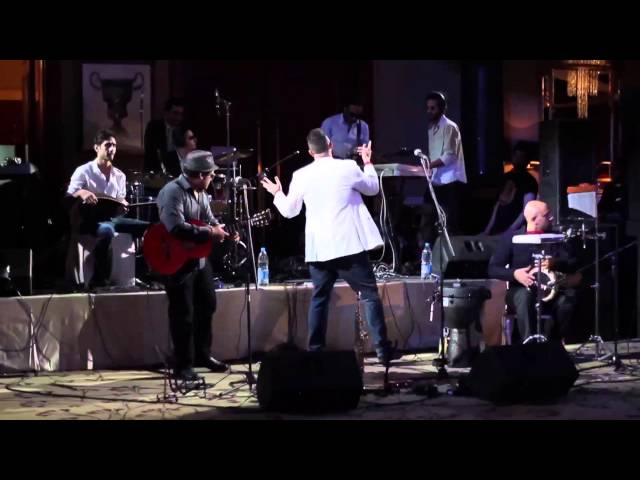 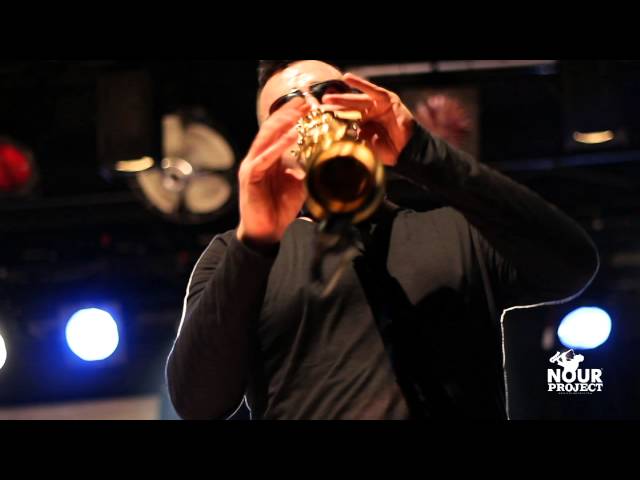 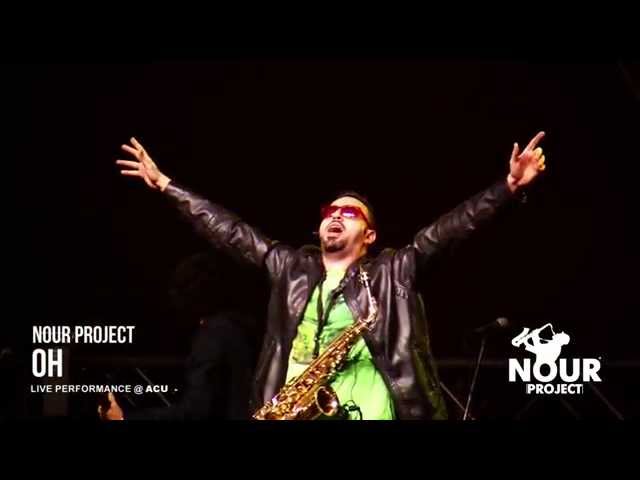 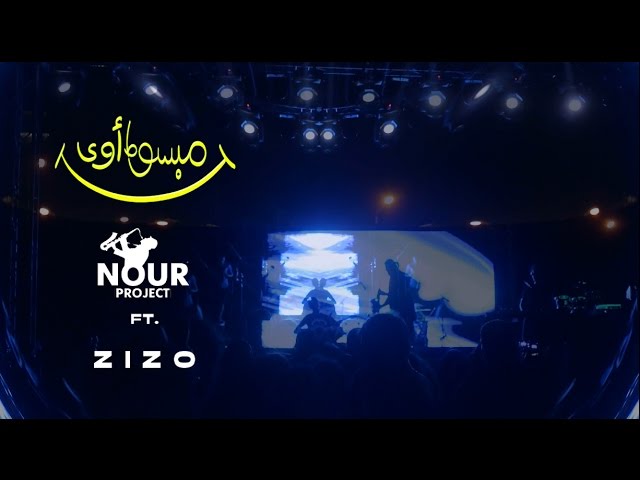