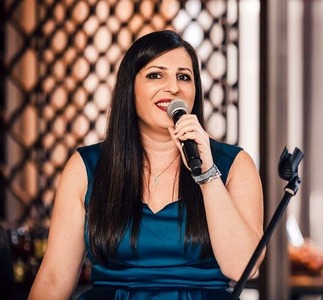 Nicole is a Bilingual singer of both Arabic and English Repertoire.

Nicole, has had several years experience singing and acting on stage and screen in Australia. Most of her theatrical work was in Musical Theater with credits including: The Narrator, in Joseph and the Technicolour Dream Coat and James and Giant Peach. She was also involved in directing plays and Musicals and co-writing plays and stage performances. Nicole, relishes being in Dubai and working with Freddie on Jazz Standards and many of her loved Arabic songs from her favorite Arabic Artists. 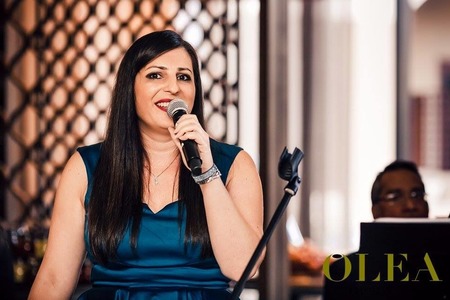 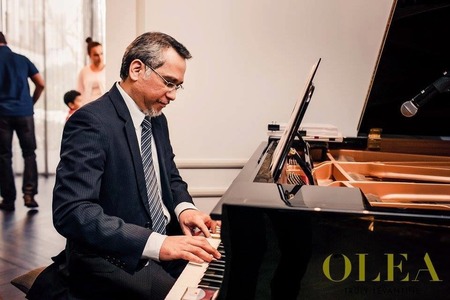 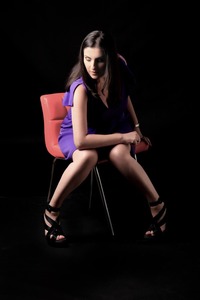 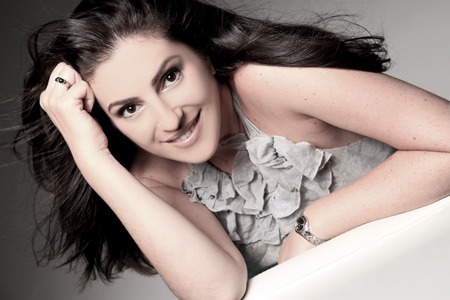 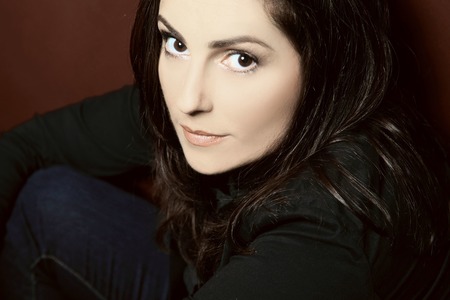 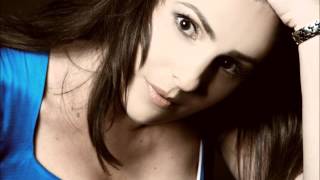 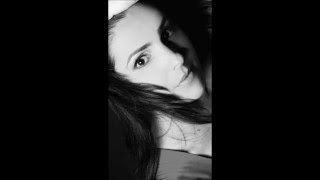 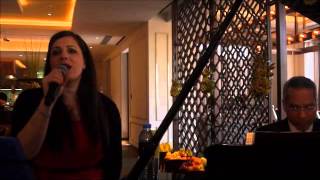 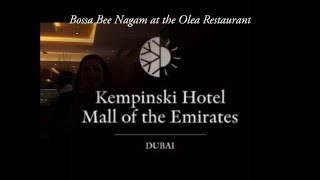 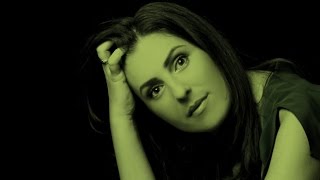 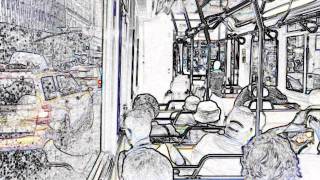 The house singer and a pianist added five stars to the whole experience.... It made the whole atmosphere very light and relaxing.

We were invited to the launch of the Friday brunch last week and it was really an amazing experience....There was a live singer and pianist which made the atmosphere very cozy and relaxing.

The authentic vibe of The Souk Brunch is further enhanced over at the piano where, on our visit, a player and female singer added music and atmosphere with renditions of Levantine folk songs and ballads.