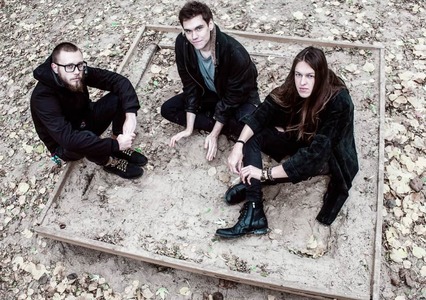 A Lithuanian Heavy/Desert/Stoner Rock trio formed in 2018. Drenching themselves in the heat of 90s California but ironically playing in one of the rainiest countries.

Their album Lucid was recorded in June of 2018. The very first desert rock album released in Lithuania by three riff-loving individuals. An absolute guerrilla project in which we, as a band, completed the whole project on our own. Untampered creative vision from the very beginning to the very end. No label, only pure ambition.

6 songs. Each song speaks in the voice of a different persona. Backgrounds and circumstances differ but similar emotions are used as a paintbrush to unite the broken down characters. 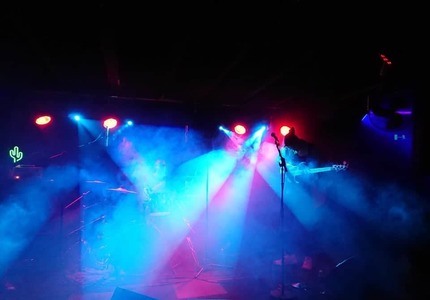 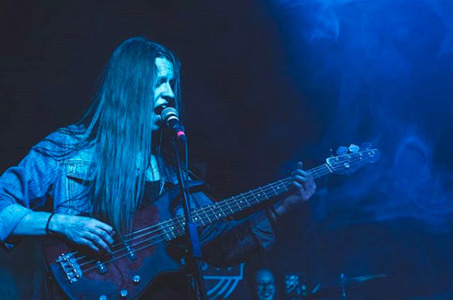 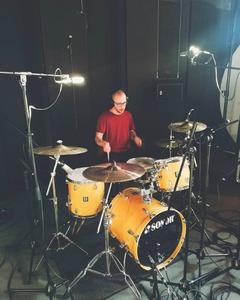 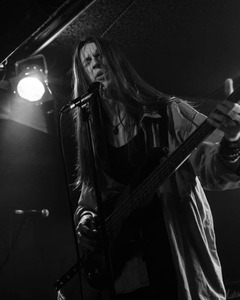 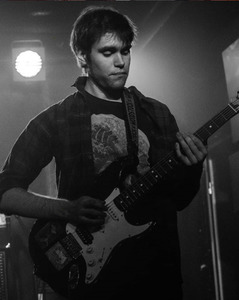 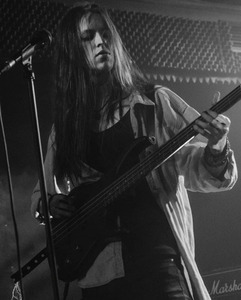 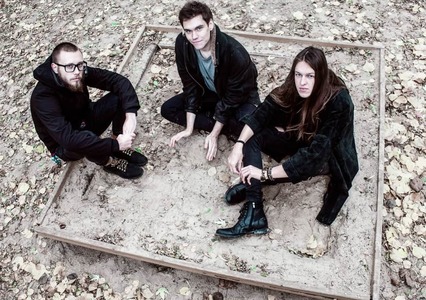 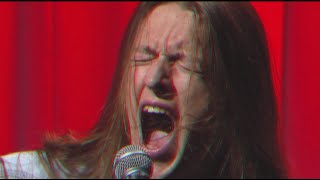 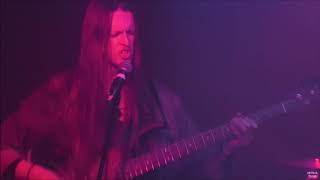 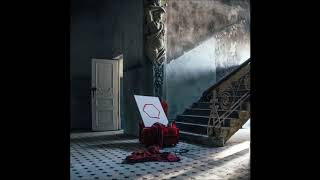