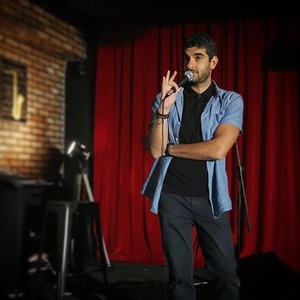 Mohamed is a native Egyptian, with Greek roots. He lived and worked in UAE, England, Egypt, and Algeria. He is also a well-rounded stand-up comedian.

Mohamed actively hosted and produced hundreds of shows across the UAE, and participated in many comedy festivals including Short and Sweet and Montreux comedy festivals. Mohamed is a Social Media influencer developing independent original content on a number of platforms including Instagram, Facebook, and Youtube.

He also runs comedy workshops where he trains adults and children on how to add humor to public speech. 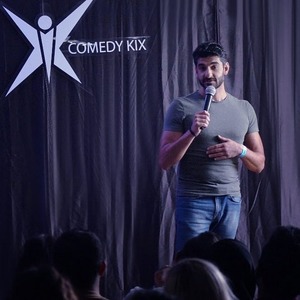 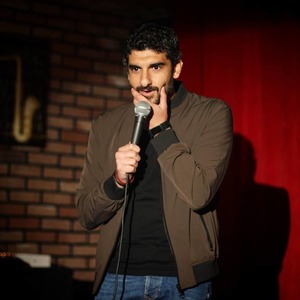 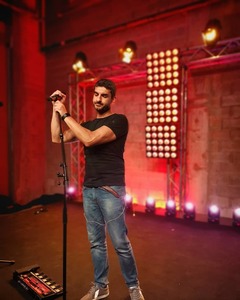 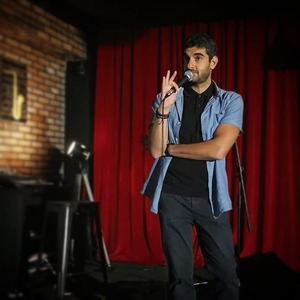 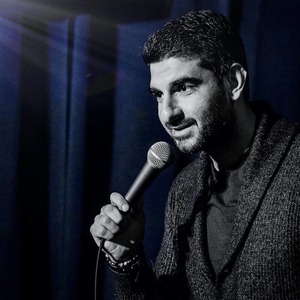 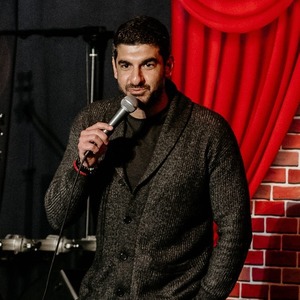 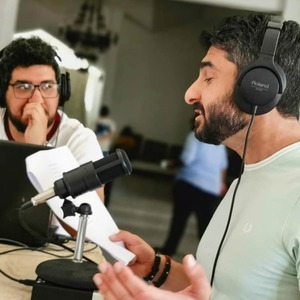 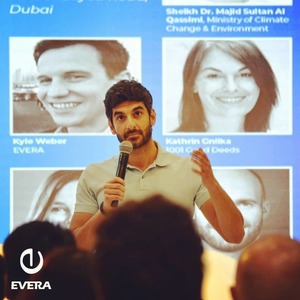 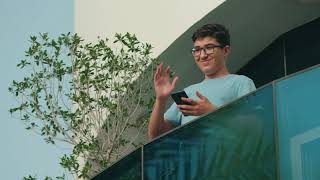 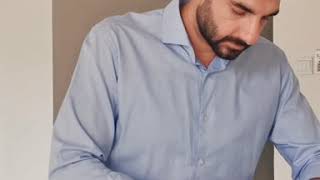 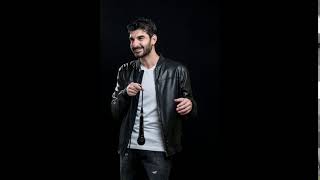 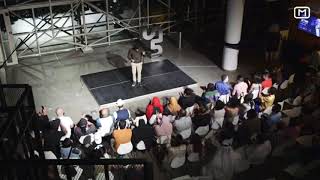 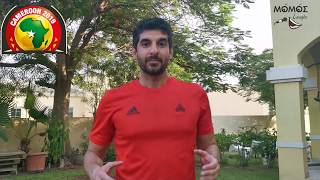