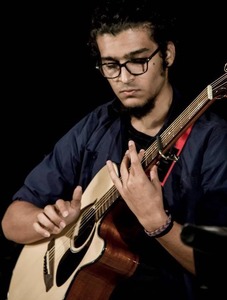 Moaty is a percussive acoustic guitarist based in Cairo. Beginning his self-teaching musical journey, he picked up his first guitar at the age of 11, getting influenced by many great guitarists like Andy McKee, Jon Gomm, Mike Dawes on YouTube and learning their unique styles and techniques.

Reaching another step was taking part in various events such as MasterPeace Playlist held in 2015, a series of concerts promoting world peace through the art of music held for the first time in the Middle East in Cairo.

Aside from his solo journey, he founded a project named Waves N' Woods, an instrumental duet project, releasing their first single ‘Waves All Around’. Waves N’ Woods focused only on acoustic instruments to embody the natural sounds and the beautiful tunes of the acoustic instruments.

Currently he's participating in El Sellem project which is a part of the bigger project called Ewsal Bel3araby, founded by the great Egyptian guitarist and virtuoso Ousso Lotfy that aims the development of music scene and music education in Egypt. Being a participant in El Sellem gave him the opportunity to study music professionally and play with most of the famous musicians in Egypt like Ousso, Labib, Hany Bedeir, Azima, Nagwan, Hany Elbadry and many other great Egyptian musicians. 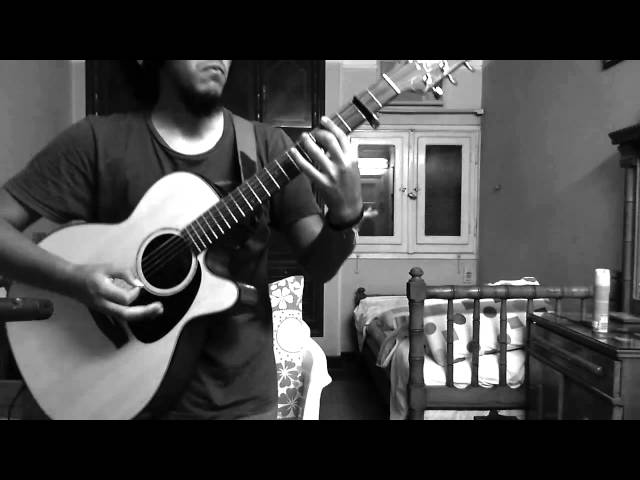 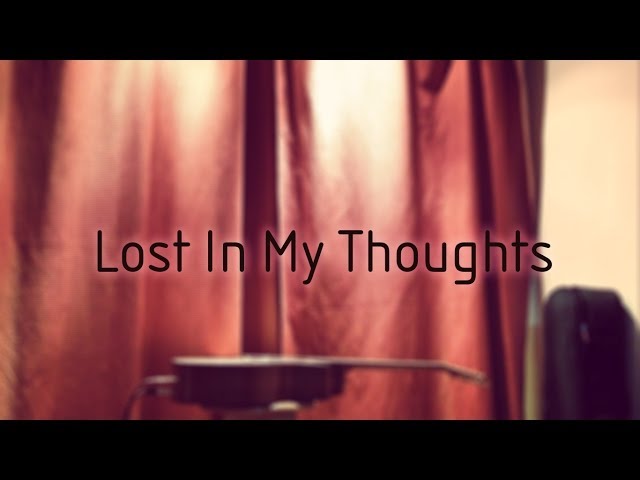 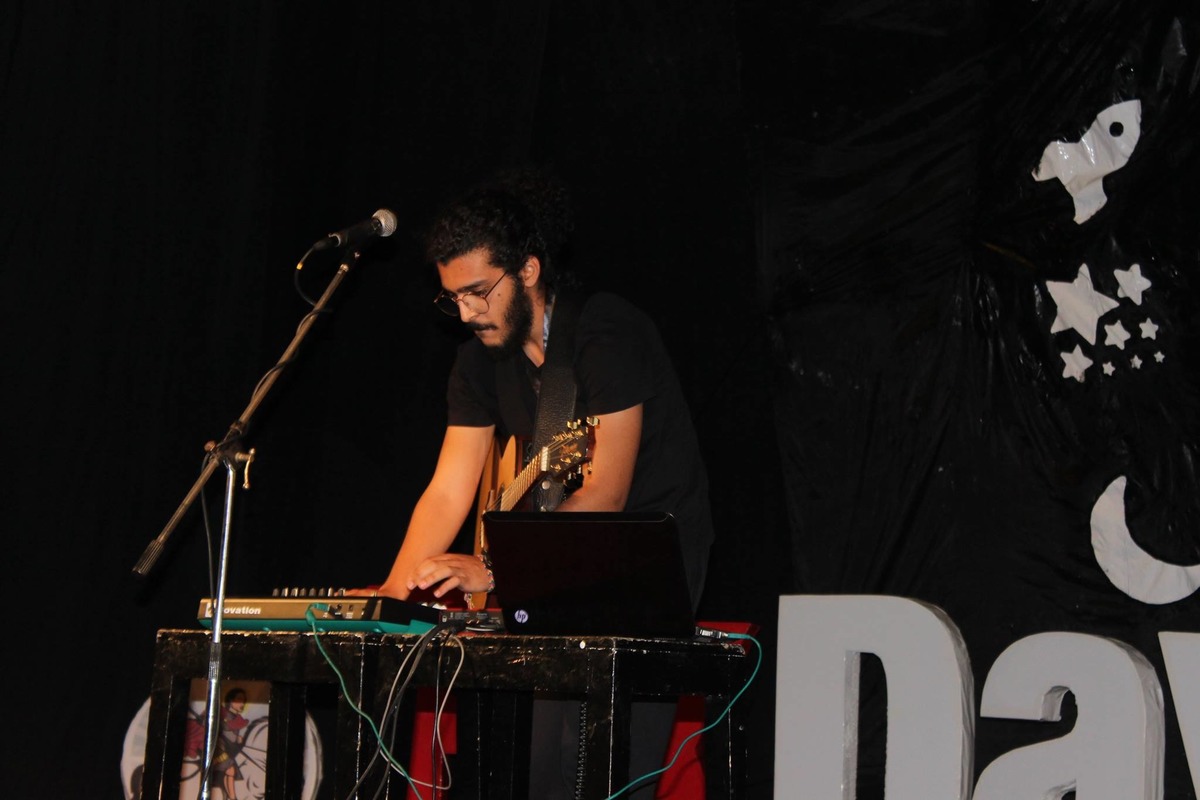 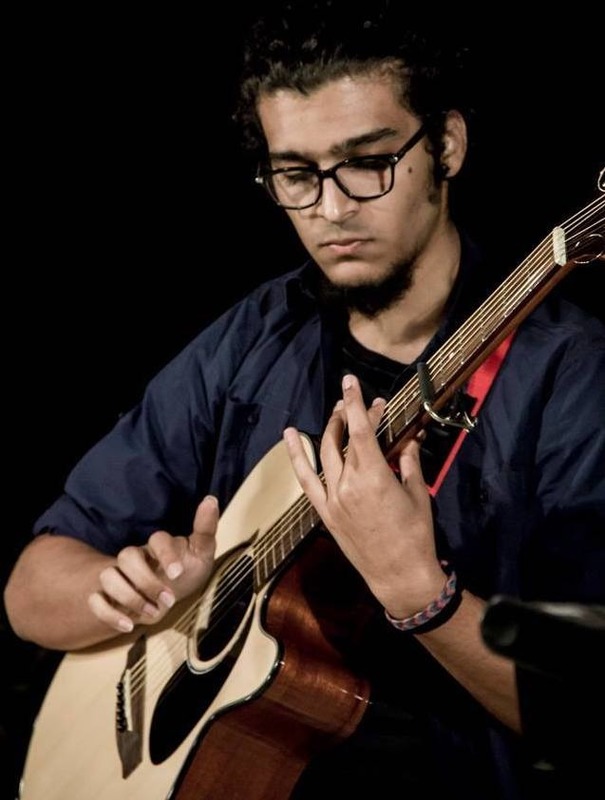