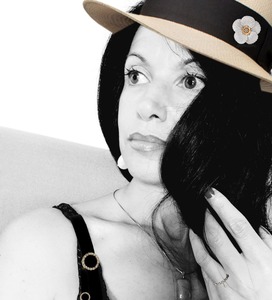 Claudia alias MissClod, is pianist from Sardinia (Italy).
She started playing the piano by herself at the age of three years old.

She is currently a modern pianist, a lover of new -age and 30/40 retro' music, Celtic song, classic Italian and foreign music to nowadays.

MissClod's passion for the seven notes began at a very young age: "I started playing the piano magically at just three years," says the ogliastrina artist.

In 1989 for the first time she performed for a crowd of great occasions in the Temple of Don Bosco of Lanusei where he opened the concert of jazz pianist Romano Mussolini.

The Island is tight and in 2001 Miss Clod makes a great leap in quality, performing in several cities of the peninsula including Padua, where the clients of the historic Caffè Pedrocchi entertain the piano.

Then from 2008 to 2009 he arrives in Venice and becomes the official pianist of the B bar of Palazzo Bauer, just a short walk from Piazza San Marco. Here will also perform during Grand Galà in honor of Charles of England and Camilla Parker Bowl.

Miss Clod, following the intense Venetian experience, animated by the longing to discover new worlds, is back in the bags and at the end of 2009, she flew to the United Arab Emirates where she played in the Intercontinental Hotel.

In 2011 he returned to Italy and Milan to drink, becoming the official pianist of the prestigious Hotel Scala, as well as the Four Season Hotel, the first woman pianist in the history of the hotel.

In the city of the Madonnina, she receives great accolades, so much so that Miss Clod will play in the house of Marina Berlusconi on the birthday of her husband Maurizio Vanadia.

The Island's recall will make you feel again. In 2012, the ogliastrina artist returns home and performs at the piano with a repertoire of Celtic songs during the "Shardana in the World" event at the Tonio Dei Theater in Lanusei and later engaged in other collaborations. In 2015 and 2017 he participates in various Music festivals like "Nora jazz Festival" and performances in theaters in Sardinia. 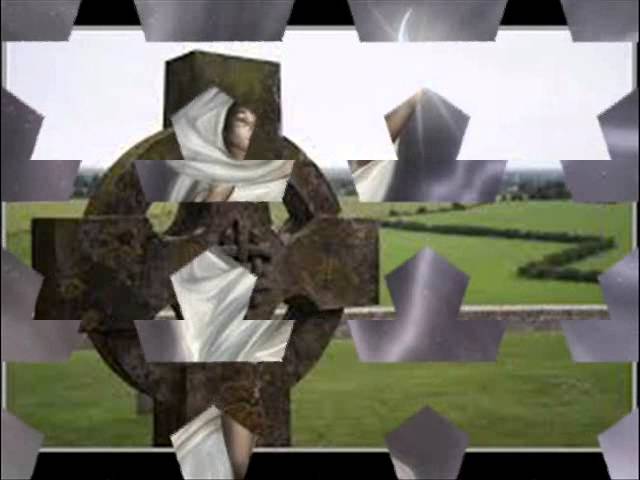 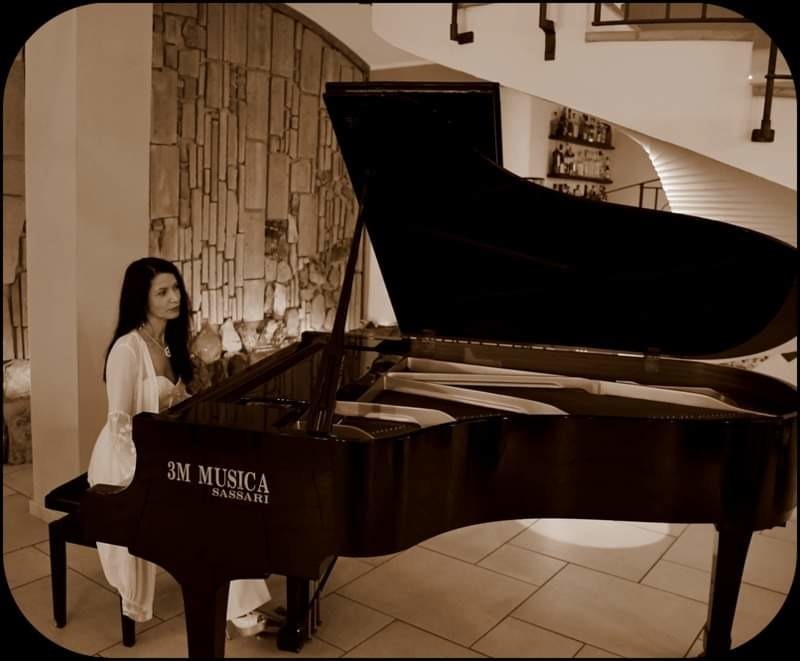 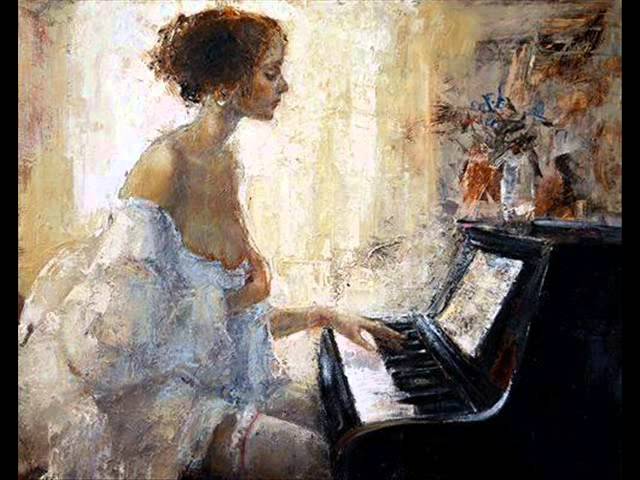