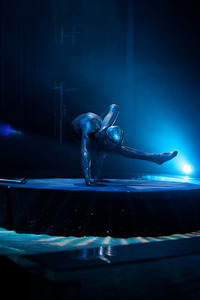 My act is the result of 10 year-hard work at different places of entertainment (I mean theme parks, circuses, corporate and private events, nightclubs etc). Due to this experience I tried to follow the tastes of the different audience.

First of all, I decided to refuse the classical demonstration of my abilities, I mean - slow movements of the body on the table as it is seen every year at our circus schools. I had 2 ways of new presentation: comic or mystic. All this I combined to the plastic which is successfully realized by the break-dancers(liquid, popping).

60% of my act is my natural talent, one cannot study it at circus-school. You are to be born with it. Thanks to God that I followed the demands of my heart to become a performer.

I took part in many serious contests of talents - 'Ukraine's got talent' and "Das Supertalent","Italia's got talent","Russia's got talent".The participation gave me a new fresh act. Many excellent performers helped me in the creation of my numbers.

As to the awards: the best award for the artist is a great demand in his act. As long as you are interested in something so long you are alive as a performer. 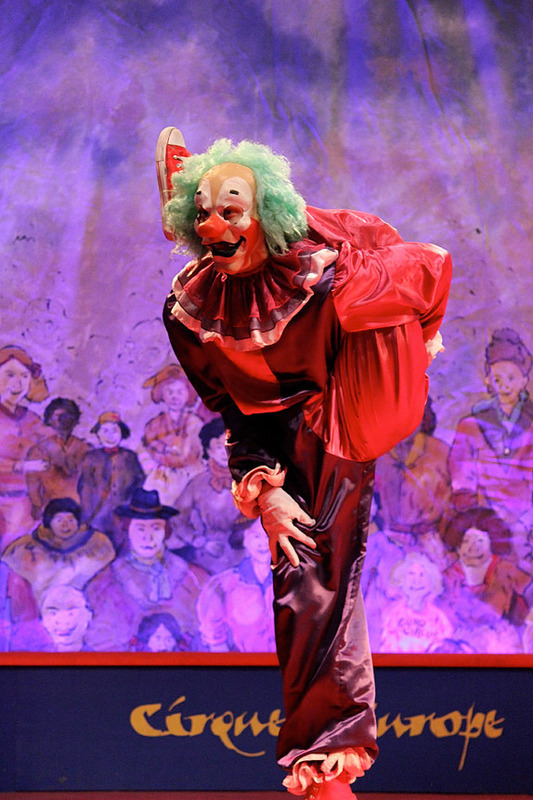 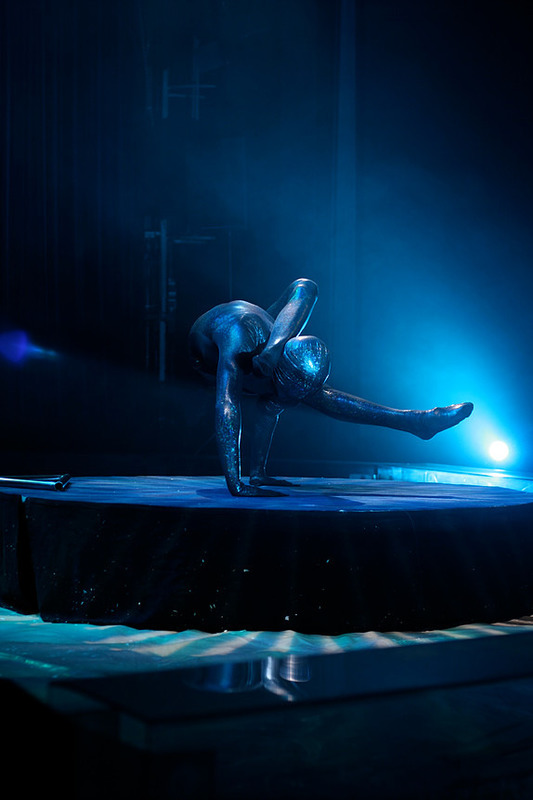 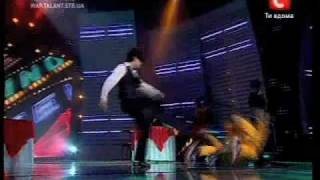 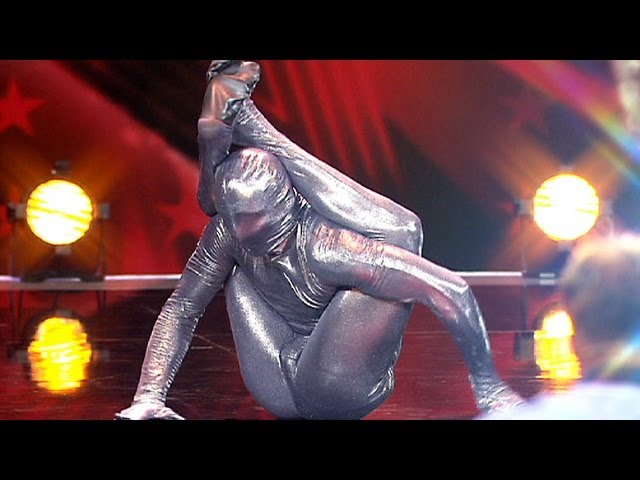