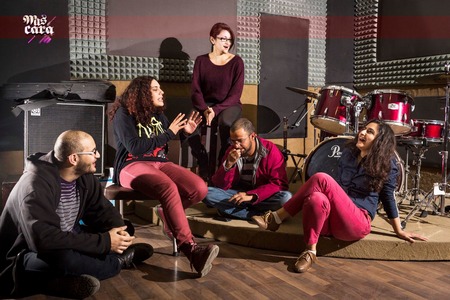 Mascara, shorthand for “Massive Scar Era” is a band that kicked off in 2005 from the scenic seaside city of Alexandria, Egypt.

Cherine Amr was driven with the idea of forming a metal band out of her passion for playing guitar and singing since she was a teenager. Due to her Family’s restrictions she was only allowed to play music with girls, so the only way for her to play music was to form an all girls band.
After a few false starts at maintaining a cohesive band, she found in the violinist Nancy Mounir her musical companion. They clicked straightaway even with their distinct musical backgrounds.

Influenced by both metal, classical and Middle Eastern music; the band started to garner interest from audiences who were absorbed by the fusion of all those elements.

From 2005, MSE kept on exploring that unique mix of influences, with frequent changings in the remaining members the band was able to write and rehearse a diverse and large number of songs, allowing the style and sound of the band to evolve and establish itself quicker and to develop a sound of their own among the music scene by landing a multitude of local gigs and appearances such as in Bibliotheca Alexandrina (Library of Alexandria) and in the S.O.S. Music Festival.

Touring North America and Europe; Massive Scar Era is always excited to share its sound with different parts of the world; experiencing an ultimate connection with the audience through music. 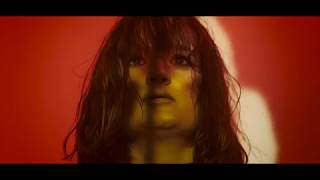 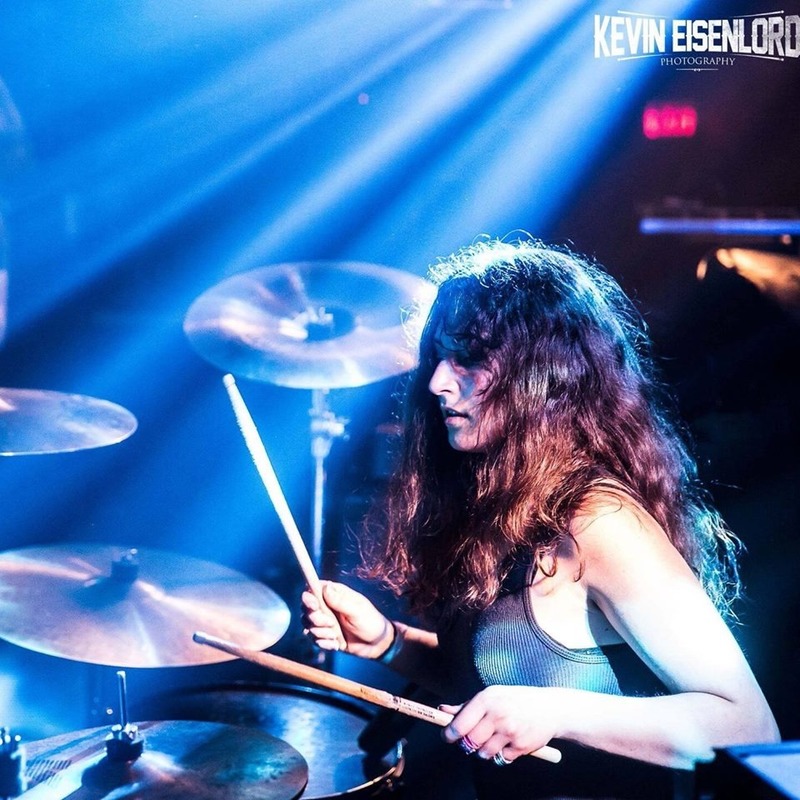 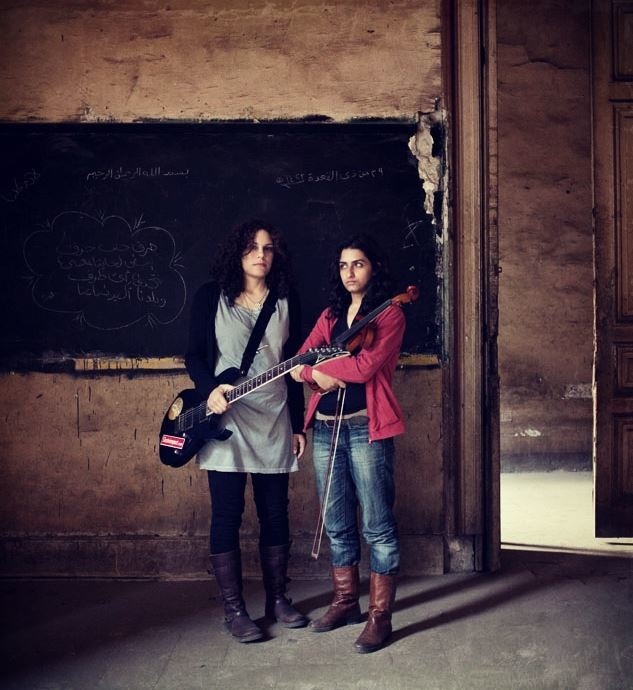 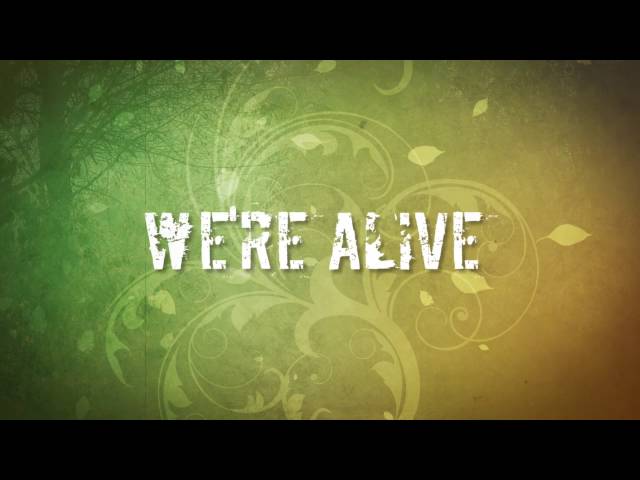