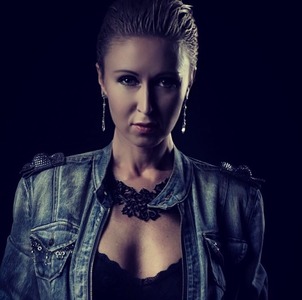 Mary Melody- professional singer & DJ, writer & composer, sound producer and playlist redactor, coach of vocal meditation authorized patented technique, coach of DJ-ing in Dj Academy in Cairo. As a singer, Mary Melody was graduated from the College of Opera (Ukraine, Diploma of Artist) and her own vocal perfomance practice include that styles of music like: Jazz, Soul, Pop, Art-rock, New-Opera, Authentic songs, Russian romanсe, Lounge and Vocal-house, that Mary Melody sings on 5 languages and going over then 4000songs.

As a DJ, Mary started her education in Action DJ Academy, Moscow, 2013-2014. From 2016, Mary upgraded her professional level in DJ Academy in Cairo, and became a coach for begginers. To date, Mary has training on private cource from one of the best Italian DJ. Mary has a great experience of perfoming in clubs and has collaborated with such as "Cocco Beach Club", "Pasha", "Hard Rock" (Sharm El-Sheikh), and "The Garden", "The Garden Nile View", "Blue Nile", "Le Duplex" (Cairo). 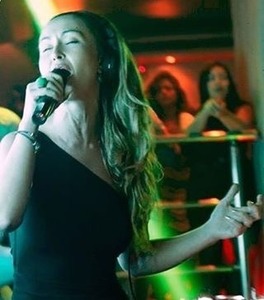 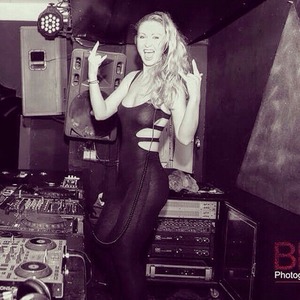 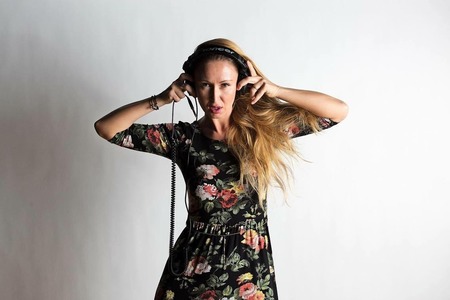 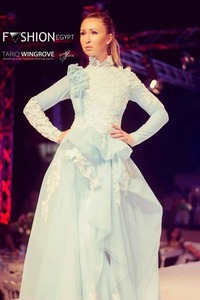 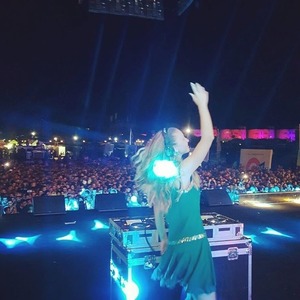 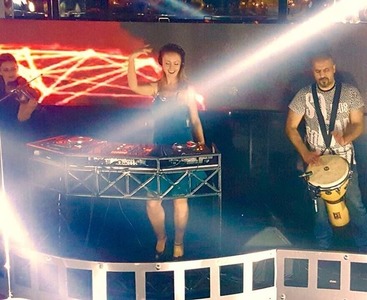 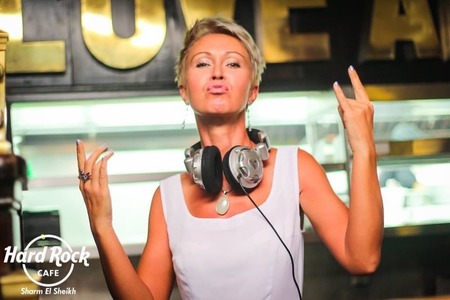 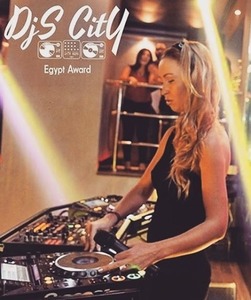 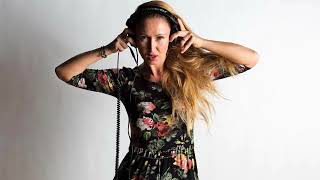 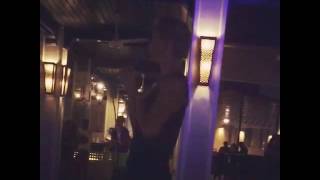 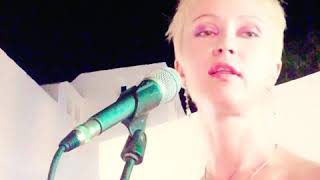 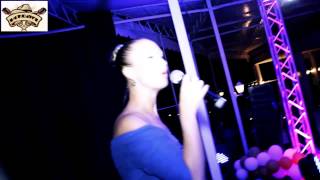