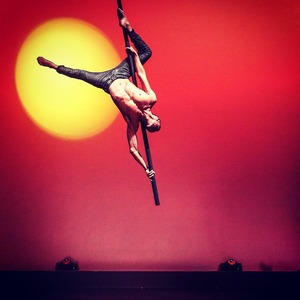 Mario began his professional career at the age of 8 when he started gymnastics and athletic training.

He participated in events and competitions in Medellin, Colombia for six years before moving to the country’s capital, Bogota, where he performed as a member of the Jazz Ballet Company for seven years.

In 1996 Mario became a member of the Ballet Folclorico de Colombia. With them, he participated in various TV shows, TV series, and soap operas. In 1998, he toured the world for two years, performing in different countries like Switzerland, Germany, Italy, France, and Asia In 2002, after Mario had left the Ballet Folclorico de Colombia, he moved to the UAE, where he worked as one of the first Salsa Instructors and performers of the region. His work and passion prompted him to venture out and open Sabor Latino, his dance studio, and one of the first in the UAE.

Since 2005 Mario has been working as a Freelance Dancer, performing different styles of dance such as Street Jazz, Contemporary dance, Neo-Classic and Latin dances but his real passion is the Aerial Arts. Being the first male aerial artist of the region drove his career to a completely different level opening various different opportunities. Nowadays, Mario does Silks, Aerial Chair, Straps, and his recent passion Aerial Pole.

Mario is well known in the region for performing in important events and venues such as Atlantis Hotel (including its opening), Burj Al Arab, Burj Khalifa, Jumeirah Beach Hotel, START Scholarship Award Event, Cavalli Club.
Mario is a distinctive performer known for his passion, strength, and pioneer spirit, always bringing innovation to the UAE artistic scene. 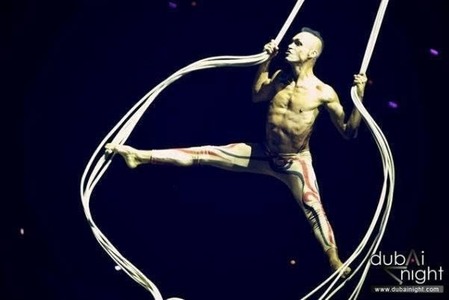 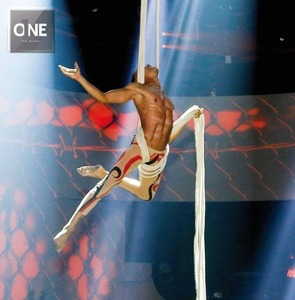 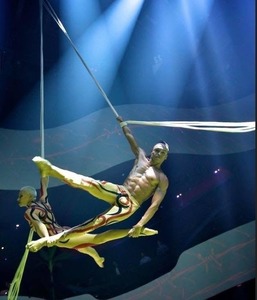 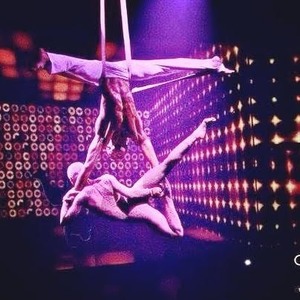 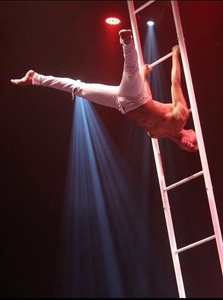 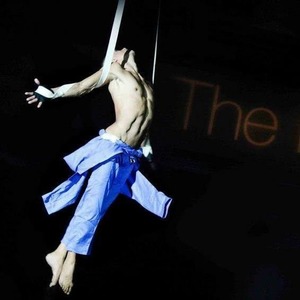 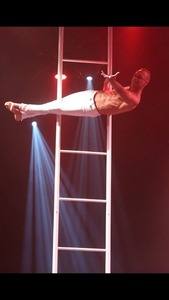 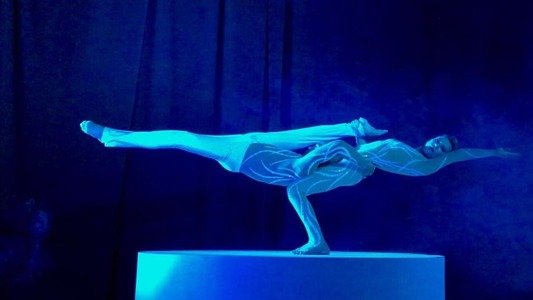 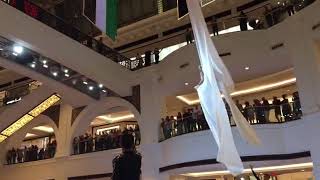 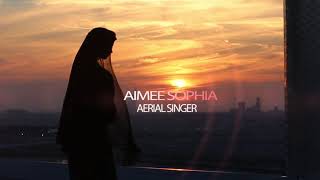 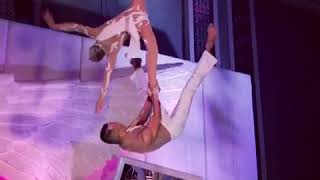 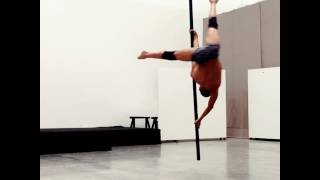 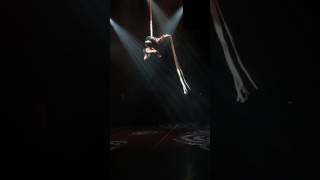 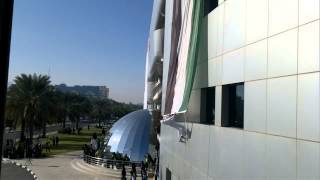 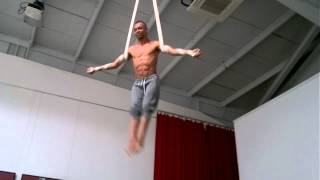 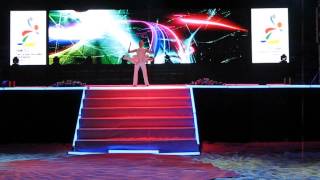