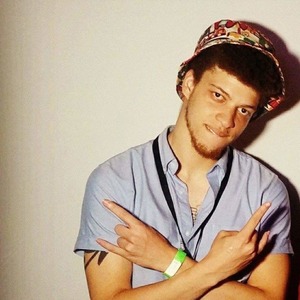 Manni Mania (often stylized as M@nni M@n!a) is a rap artist and producer making a unique style of Hip-Hop music he brands as ‘Vybe’, which falls into the Trap/Hip Hop realm of the genre.

He has a deep, slow voice which encapsulates and compliments his production which is also dark, slow-tempo (compared to other mainstream Hip-Hop examples) and could even be classed as somewhat trippy.  His vocal production, with a wide digital chorus effect, slight tuning and hypnotizing flow, is one of his unique attributes.

As a lyricist, Manni focuses on the use of lots of rhyming, punchlines and word play. Topics and themes that Manni covers within his lyrics include experiences and his current living situation. This covers drug use, cannabis smoking, alcohol drinking, partying, rap battling, rap style and culture, obtaining wealth and topics that would otherwise be associated with alternative rap.

Beyond this, Manni pursues more positive messages like partying and enlightening his mind, elevating his soul and battling his personal demons. 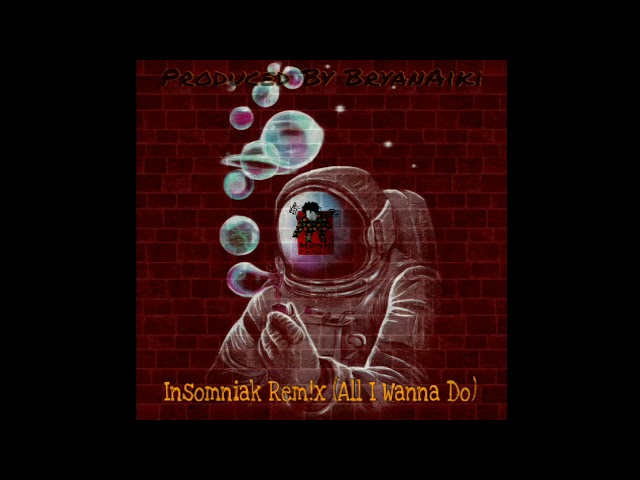 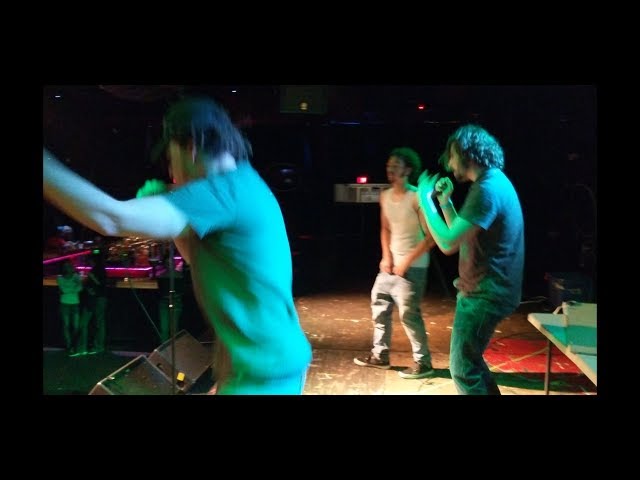 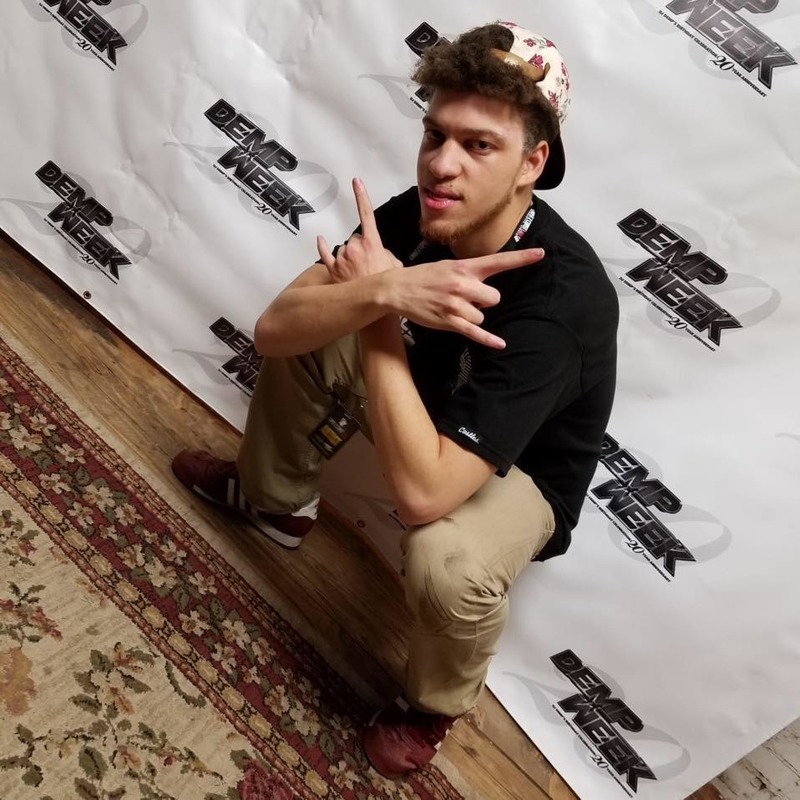