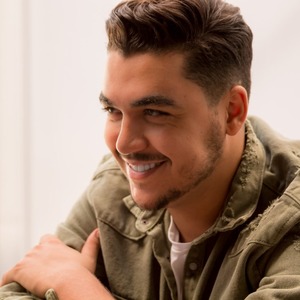 Born in Tunisia but currently lives and performs in Dubai. His parents motivated him to focus on his musical career which led him to join a musical institute in Tunis in 2009.

A captivating singer, Mahdi Baccouch is a passionate, soulful Arabic performer who takes listeners on a journey through a musical world of freedom, love, and joy. Mahdi moved to Dubai in 2012 and started performing at weddings, parties, and cafes after people noticed his clear and unique voice. He is known to have different musical layers which enhance his singing abilities. Mahdi can also sing in different Arabic accents perfectly.

He started to record covers of famous Arabic songs and share them on social media. This helped him build a small following and garnered some attention online. He then recorded his first single for Mother's day in 2016, called “ Omi Ya Malaki” which went viral in the region.

Mahdi he has an album including 8 songs with different accents and styles. with universal music mena, 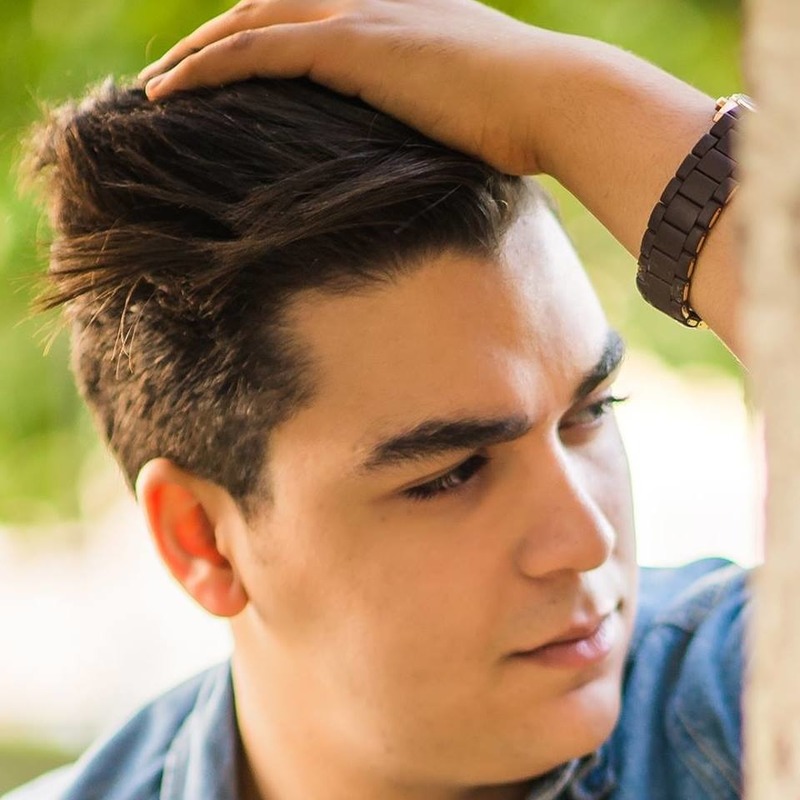 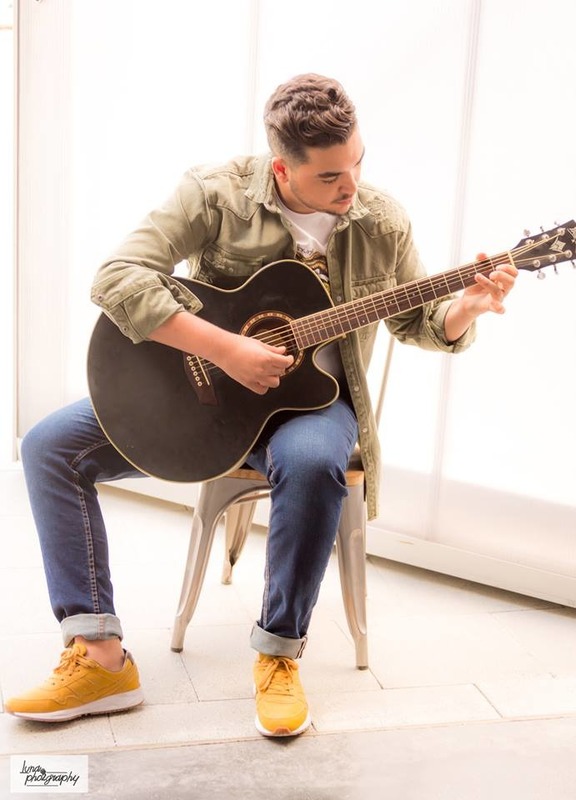 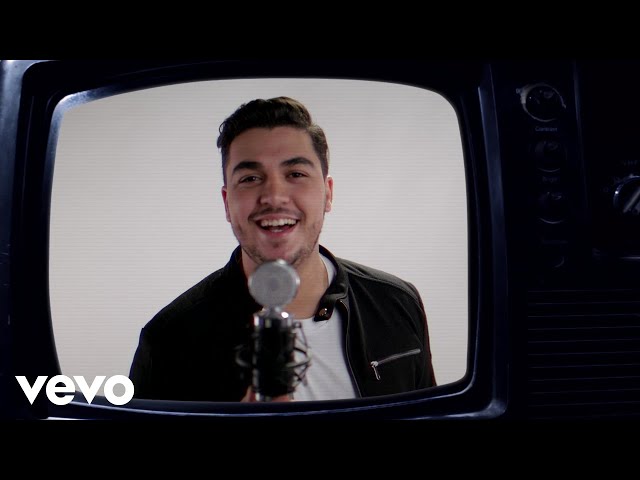 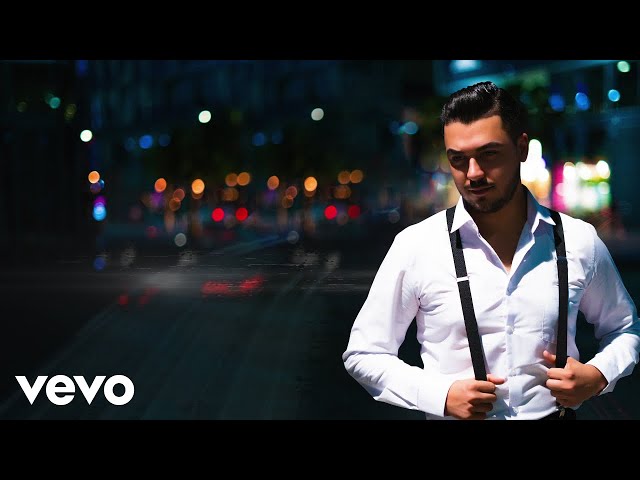