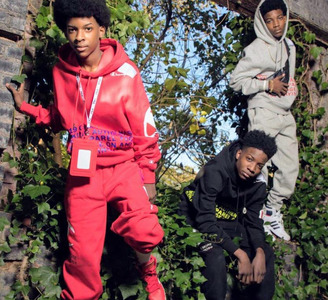 The McWilliams Brothers were born into music, coming from a multi talented family with a producer/song writer father, poet mother and actress step mom. This foundation of family gifts became the platform for their musical and performing life styles.

Singing before they could speak, throughout the years these handsome young men have performed in churches, local events, schools and parties. They have participated in orchestra; have won oratory competitions for speaking and won first place in the “Kids got talent” competition in Atlanta. Since harmony and performing is second nature to the McWilliams Brothers they have carved out a nitch in the industry as acapella performers.

16 yr old Lead singer and second Tenor Nassir McWilliams has that Micheal Jackson/Chris Brown Swagger with an extraordinary range. Nassir’s skills don’t end with his acrobatic vocals. He is also a talented rapper, dancer, writer and up and coming producer.

16 yr old Mudrik McWilliams is the Lead Rapper and MC of the group. His bright vocals are reminiscent of Q-Tip, Eminem or Kendrik Lammar. Mudrik also sings a deep Baritone for the young trio. Giving their rich, pop sound just the right balance.

These young men have chosen to give the music industry music fundamentals which include raw, dynamic vocals, energy, showmanship but above all els. Hope.

M3 have chosen a positive route with their message and have committed to staying cutting edge but without crossing over to the dark side.
I present to you the breath of fresh air that you’ve been waiting for. 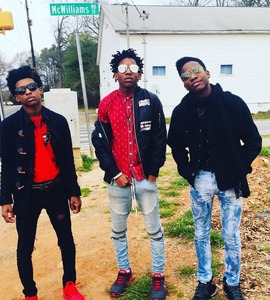 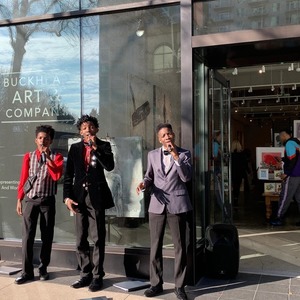 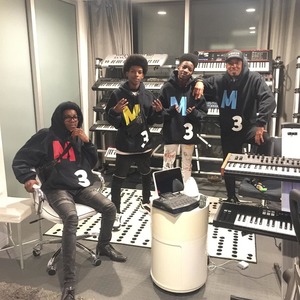 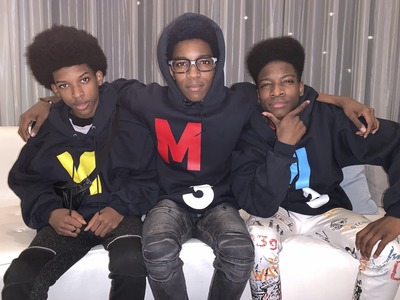 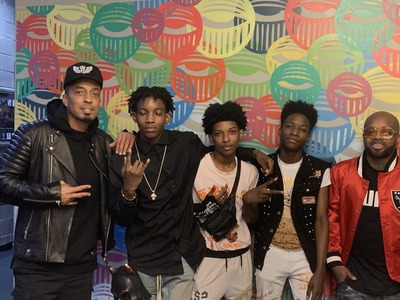 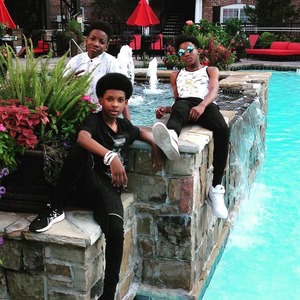 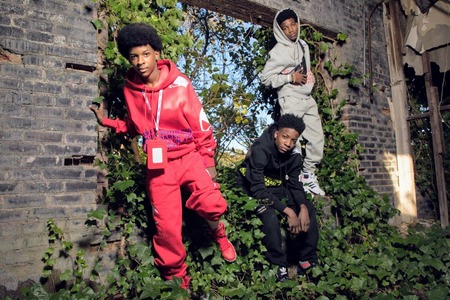