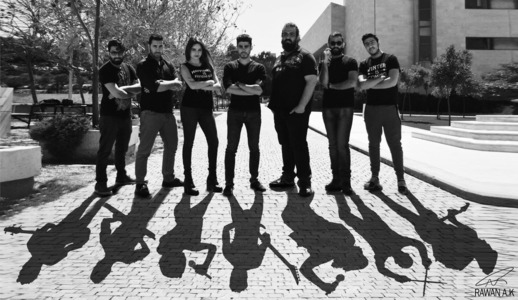 Formed in 2014 by Majd Jadam and Hassan Samad, Looney Tunes is an emerging band looking to take over the Lebanese music scene. The name, which was first a joke among band members, now comes to describe the band’s crazy fast rise in popularity. They regularly perform in different venues all over Beirut and have participated in many competitions including winning one held by Meen the Band. Looney Tunes are currently looking into recording original tracks, so come to Lebanon to enjoy their sounds as you don’t want to miss out on this band’s journey.

Looney Tunes is a hard rock and metal band based in the University of Balamand (Koura) that plays various sorts of musical covers and originals.
Looney Tunes have been around for over three years now, and have performed in various places around Lebanon. 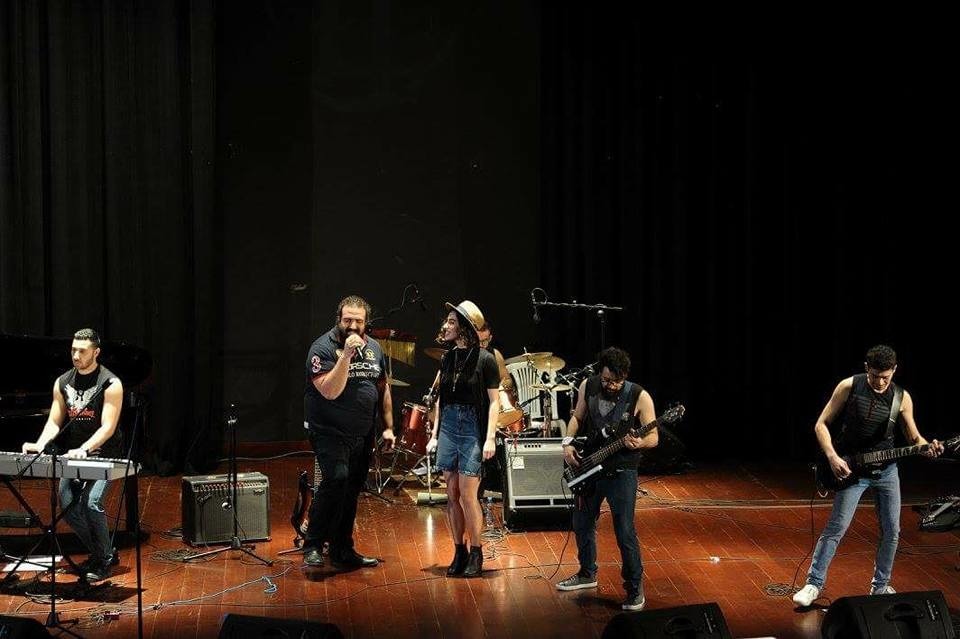 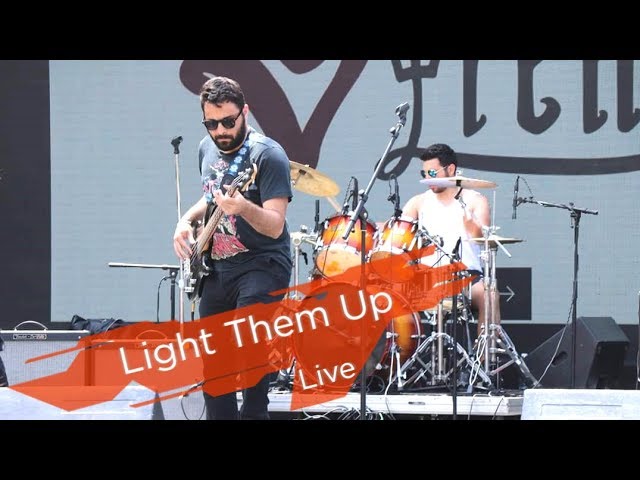 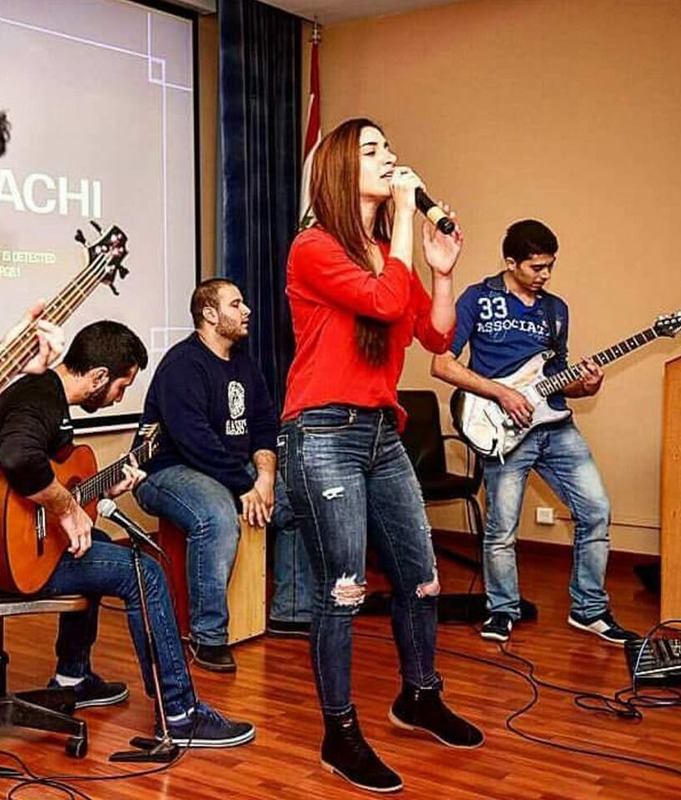 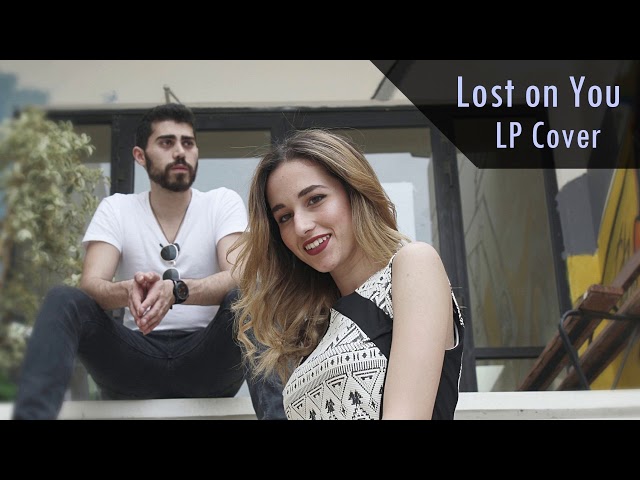 Looney Tunes have participated in 'USJ's battle of the bands' and we're runnerups to the competition.

Looney Tunes competed in a competition hosted by Meen the Band in covering one of their songs and won an opening to one of Meen's shows.

Looney Tunes have participated in the Dis/Covered challenge organized by 'The Grand Factory' in collaboration with 'Beirut Open Stage' and were runner ups to the competition.