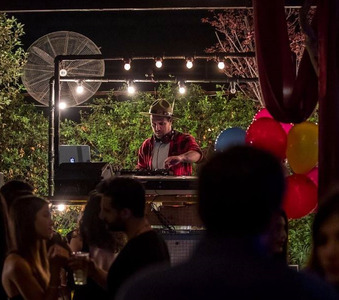 LineOrCircle has been behind the decks since he was barely toilet-trained, when he rifled through his parents’ vast and eclectic record collection and started experimenting with the controls on their old walnut-veneered record player. He grew up in a profoundly musical household, his parents being professional musicians who put him into classical piano and jazz guitar lessons from the moment he had enough motor control in his hands to hold a guitar pick.

He is nonetheless a completely self-taught DJ, buying all the necessary gear with money saved up from a part-time job as a dishwasher and learning by bringing a new piece of musical technology home, plugging it in, and pushing all the buttons until something happened. The first record he bought was a now-out-of-print EP of Anouar Brahem, Les pats du chat noir which includes “Leila au pays du carrousel”.

He began playing in local bars and clubs in his hometown of Beirut, getting his first break when the DJ called in sick at a local pub where he washed dishes. He soon blew up in Beirut and began playing in Decks On the Beach. He has since enjoyed immense success, blowing up dance floors across the globe (OK, OK, mostly around Venues in Beirut) to sold-out crowds. He has shared the decks with the likes of Polo & Pan.
He is also a prolific and respected producer, having released two albums and 10 EPs since he got up this morning. His most recent mega-hit track has been charted by every single fucking DJ listed on Resident Advisor and Discogs combined, with support from all the leading DJs signed to any label that ever mattered—plus his grandma.

LineOrCircle musical genres reflects his eclectic influences—from high-modernist integral serialism to jazz-funk fusion to Armenian epic poetry to oriental—all distilled down to pure, crystalline minimal techno. He’s not limited to minimal techno, instead combining disco, slow house, Ketapop, electronic and deep house to create a new sound that the entire staff of Pitchfork has been trying to name for the last year (the senior what-is-this-electronica-crap editor suggested “jigglestep” and then resigned in shame).
Recently, this guy has been collaborating with artists and producers to create “Living Room Sessions”-Beirut. A concept where the crowd can get intimate with the producers, inviting artists to play live and not mix on decks. He has been all over Beirut and the MENA Region searching for new talents to boost this concept.

LineOrCircle is now a sound explorer, designer and noise maker. 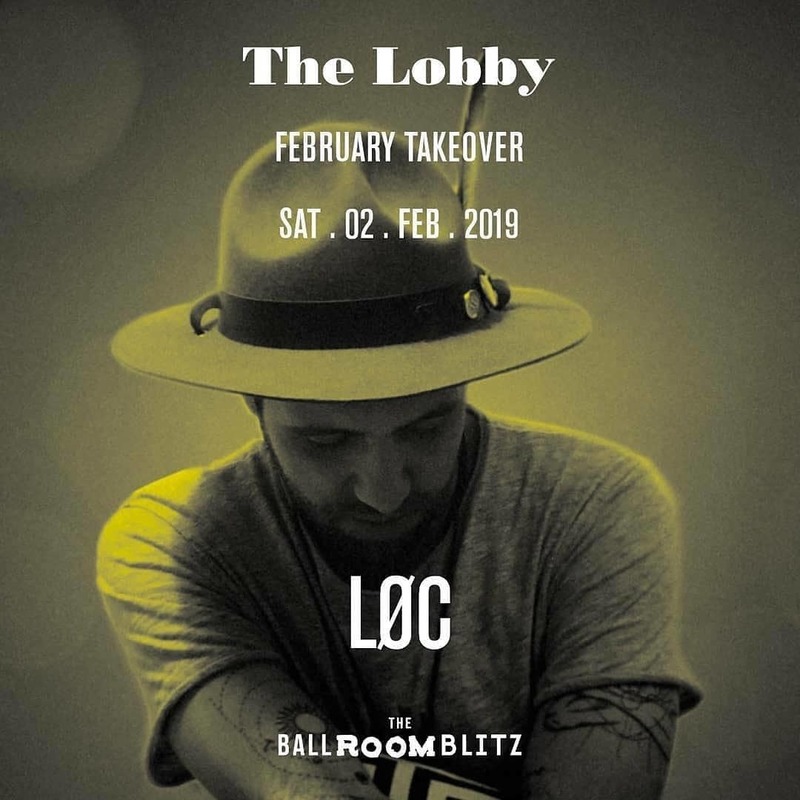 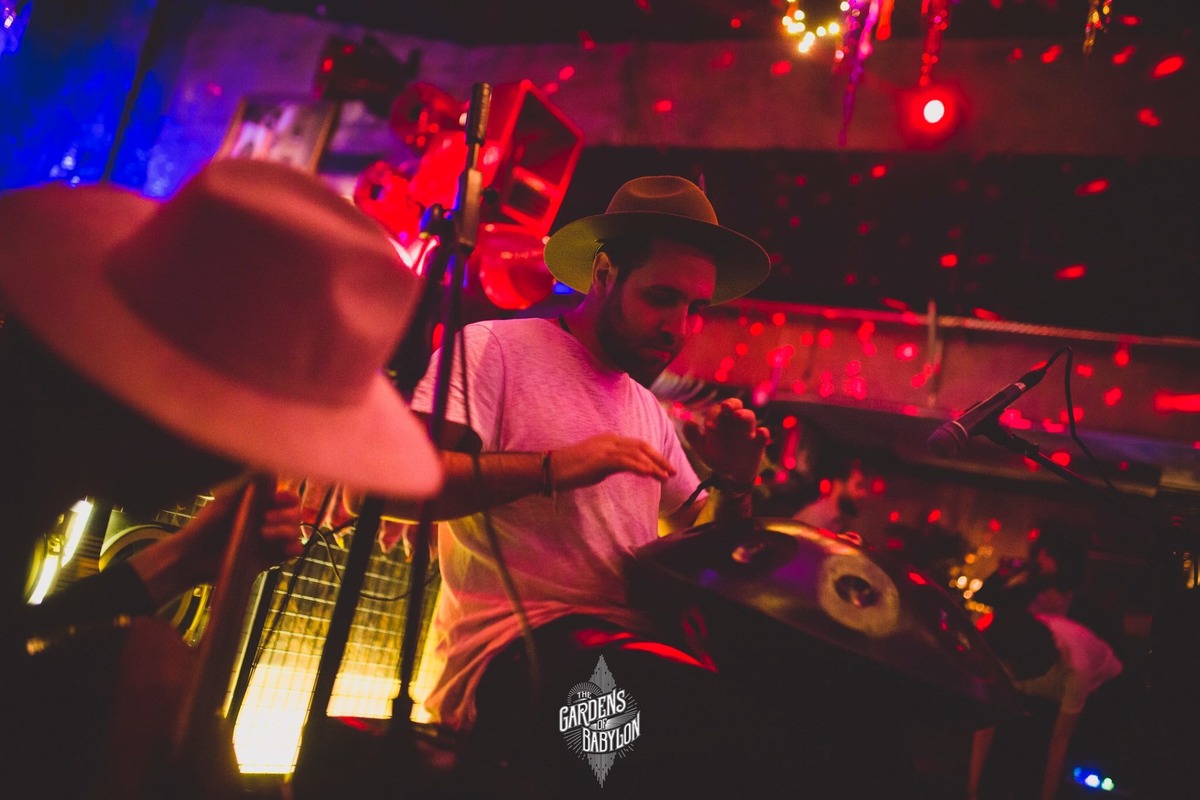 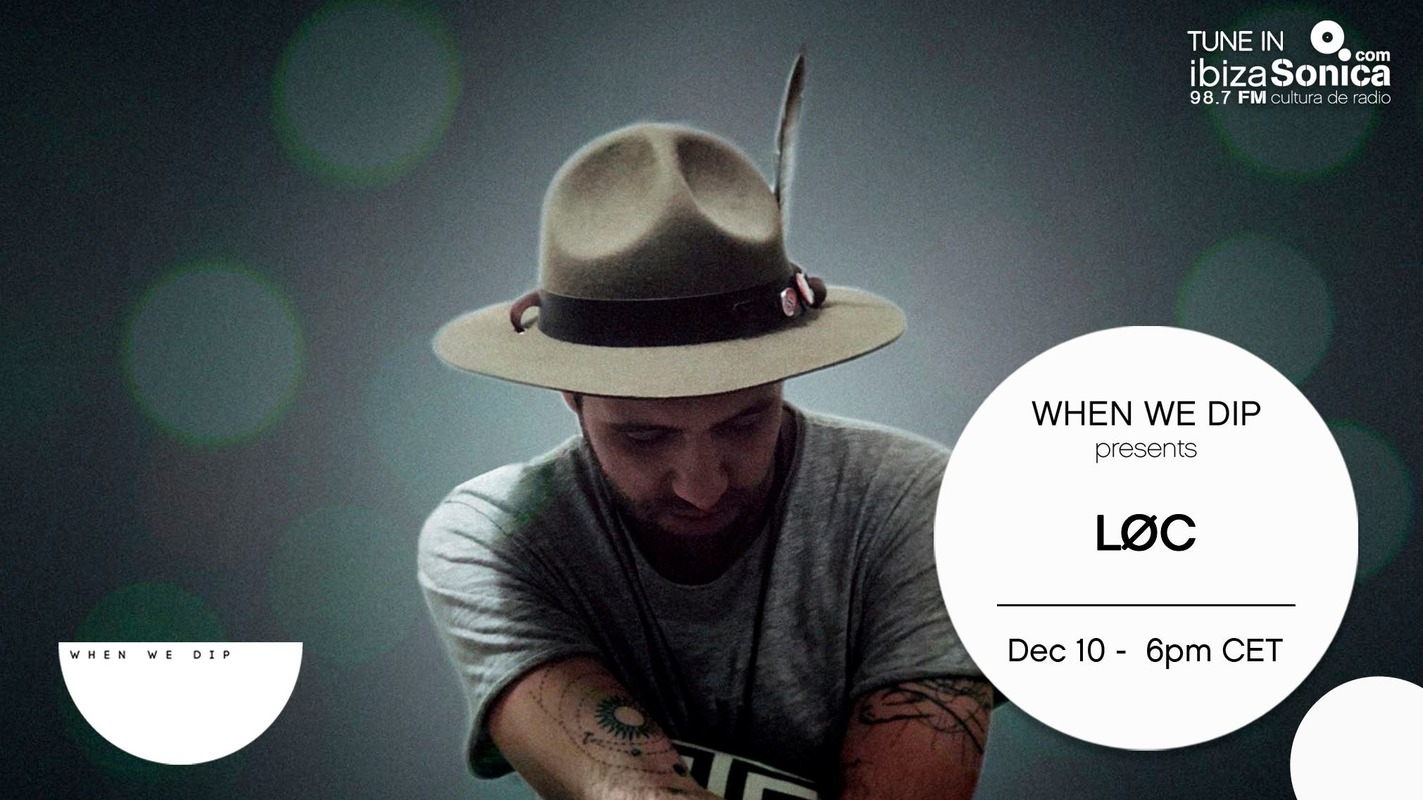 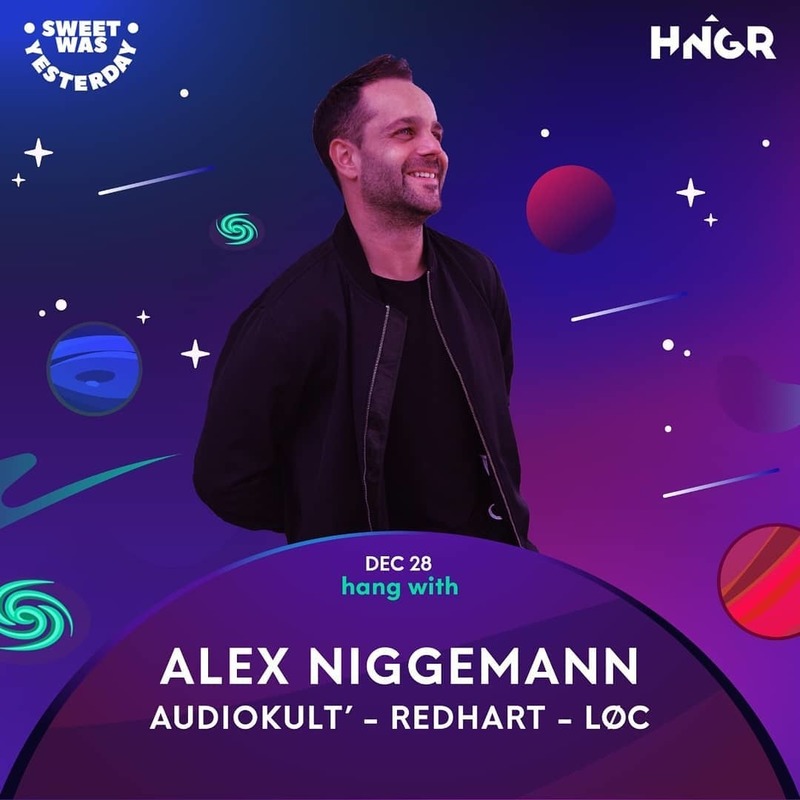