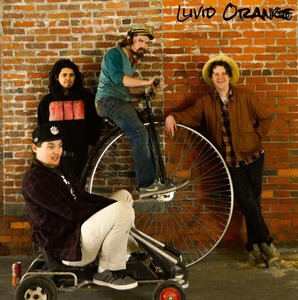 Livid Orange is a rock ‘n roll band hailing from northern Maine, USA.
This talented and passionate collective is made up of four close friends who share a mutual passion for searing, electrifying music that blurs the lines between genres and categories. Mathew Anderson is the lead vocalist and guitarist, while Willy Buchstaber (drums), Zack Neptune (bass), and Tom Murray (keys, harmonica, and vocals) make up the rest of the outfit.

Livid Orange has graced a variety of stages, performing their eclectic blend of original numbers and fun cover songs. They have played at festivals, social gatherings, and gig venues, captivating their audience, one tune at a time.

Their rock energy is laced with blues shades, and it has been compared to the likes of Led Zeppelin, Pearl Jam, and The Black Keys, just to name a few. The band’s live gigs showcase the full potential of its sound, as they are filled with energy, charisma, and chemistry. Livid Orange has been creating unique music for only a year, but they have already released their debut self-titled album on all online media outlets. 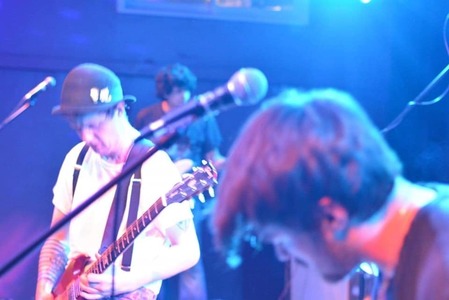 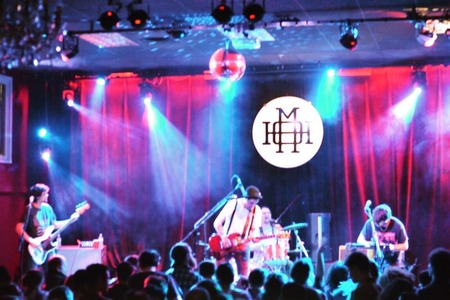 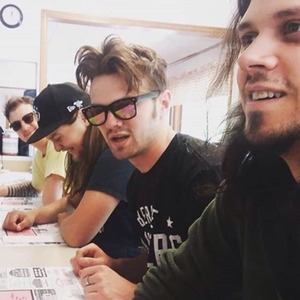 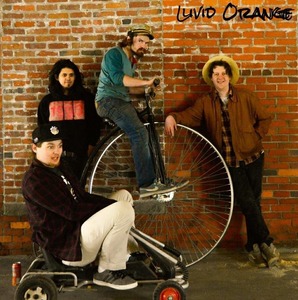 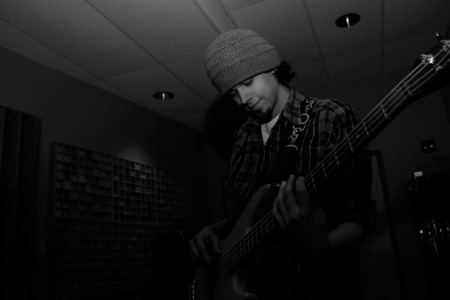 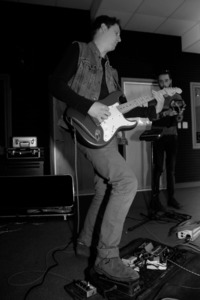 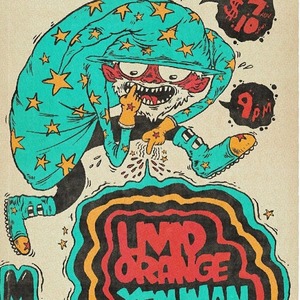 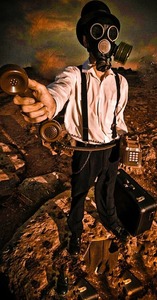 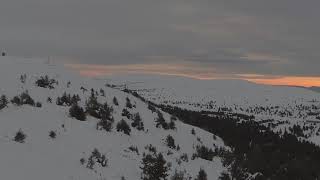 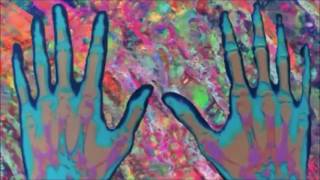