When would you like to book Lil Foo Onnarunn ? 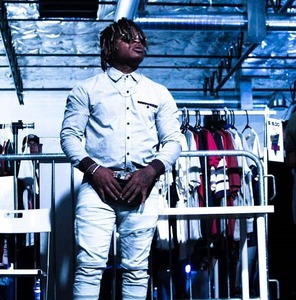 Dropped outta school and got em gun! Is a rapper from Chicago, Illinois.
Bringing in the Spill music,

A mixture of drill and sauce music.

Lil Foo Onna_Runn's (Jacobi Martin) mother gave birth to him at only 12 yrs old. From a child he witnessed violence, drug addition and prostitution growing up.

Being raised up in poverty Lil Foo knew his passion for music was his only way out. Living in the projects and being in the streets on the run is what inspired him to make music.

Lil Foo Onna_Runn has dropped "Spill" his debut mixtape tape as of Jan 2020 with tracks like "Heartbreaker" and "Adidas" are gaining traction over the internet. He has won best rap performance grand prizes in multiple showcases setting the underground scene on fire but ready to showcase his talent on a more mainstream level. 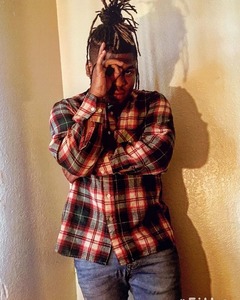 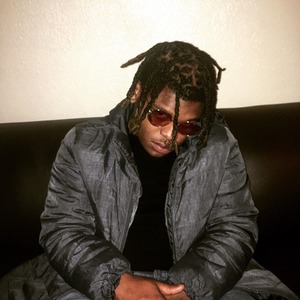 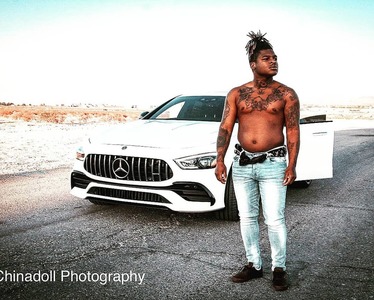 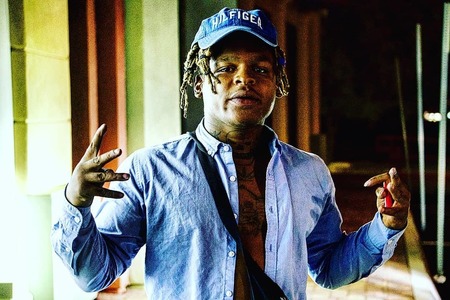 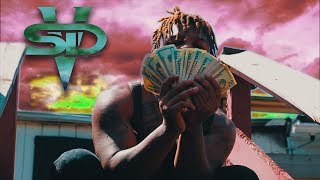