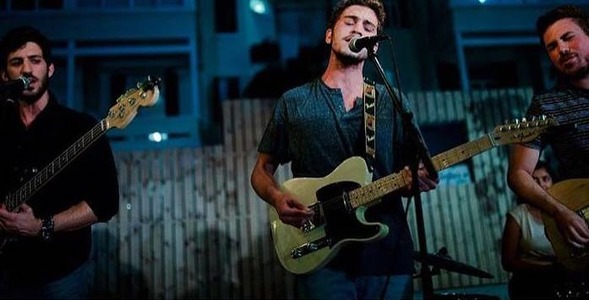 In a sea of rock-n-roll talent emerging from the Middle East over the last 3-years, Beirut, Lebanon's own LAZZY LUNG (pronounced Lazy) has stood out among the region's indie-rock acts - sweeping up more industry accolades than any other independent group in the region since their release of their first album Strange Places in 2010.

Fast forward to the end of 2013 the band is on the cusp of releasing their 2nd full-length album Sailor's Delight to limited press outlets throughout the region - earning Rolling Stone Magazine Middle East's top 3 unsigned albums of 2013. According to Rolling Stone Magazine, "The long-delayed second LP from the Lebanese indie rockers was worth the wait. Sailor’s Delight is the perfect soundtrack to a lost weekend in Beirut’s bars and bedrooms – wild, scuzzy, and very loud."

The band has evolved considerably since it began as a solo project in the Ottawa basement of frontman Allan Chaaraoui in 2006. Leaving the hinterlands of Canada for Beirut, Lebanon later that year - by 2010, a 4-piece unit was formed. The band spent nearly 2-years ripping up clubs all-over the region building a devoted fanbase, and creating what one local music critic described as a sound that was "an homage to the true spirit and grit of those incredibly sweet bands that emerged from the height of alternative rock in the mid to late 90's."

When Lazzy Lung finally settled in to Karim Sinno's Mixdown Studios in Beirut to record their debut album in May 2010, they were entering unchartered territory in the Middle East that had seen only a handful of semi-successful English-language rock acts in the 90's and mid-2000's. That all changed when Lazzy Lung released Strange Places.

Setting the stage for things to come, Lazzy Lung's album launch in October 2010 was a musical event for Lebanon's rock annals. Staged at Beirut's City Theatre (Masrah Al Madina) that had for decades hosted Arab musical legends like Fairuz and the Rahbani brothers, they were the 1st rock act of any kind to perform at this iconic venue.

It was a balls-to-the-wall rock-n-roll riot at the City Theater that began a 2-year tidal wave of frenzied touring in Lebanon and the region - Jordan, Dubai, Egypt & Cyprus. Lazzy Lung also began wracking up a host of regional awards during this period as well: "Best Band” honors at Rolling Stone Middle East's "Battle of the Band" contest in Dubai in 2011; “Musician of the Year 2011" by Esquire M.E.; and winner's of the Ray-Ban sponsored contest (*Homegrown to Hollywood) that featured a recording session at Capitol Records (Los Angeles) in Studio A with legendary engineer Charlie Paakkari.

"I remember walking into Studio A feeling this massive lump in my throat, and the realization and feeling of the weight of the world - it just hit me - like - this is it! This is what people in the music business are working for - opportunities like this!" - Allan Chaaraoui

2012 provided its fair share of love for the band, but this time from its hometown fan base that voted the band "Best Local Act" in Time Out Beirut's annual "Best of" edition. Shortly thereafter the band also scored the "Best Gig" award with Time Out Dubai. And in late September, the band toured the Middle East and shot a documentary (*"Kids Like You and Me" Dir. Bill Cody) with the Atlanta-based punk outfit the Black Lips.

When it came time to recording a new album, they had more than enough material, and their fans were itching for a new release, but the band lived in Beirut -a city rife with political instability with a decadent underbelly that provides more than enough distraction and indulgence for those people who choose a lifestyle of excess. And indulge they did - falling for the seductive rhythms and charms of Beirut - losing themselves in a thick of smog of high times and Irish whiskey. The stories for their next album began to unfold.

Abandoning all previous recordings including those that took place at Capitol Records Studio A and in Dubai - both offered as prizes by Ray-Ban/triplew.me and Rolling Stone ME in 2011- bassist Imad Jawad and Chaaraoui went back to the drawing board and ironed out a new sound that eventually became Sailor's Delight. When in studio, the two band mates spent months tweaking everything from mic set-ups to song structure.

Sailor's Delight was recorded in a dingy basement studio in May 2013, and was mixed at Karim Sinno's Mixdown Studio - ultimately mastered by Grammy-award winning engineer Emily Lazar (The Foo Fighters, the Shins, Vampire Weekend) at The Lodge Studio in NYC.

The pace has changed and the volume is cranked and they leave you begging for more! 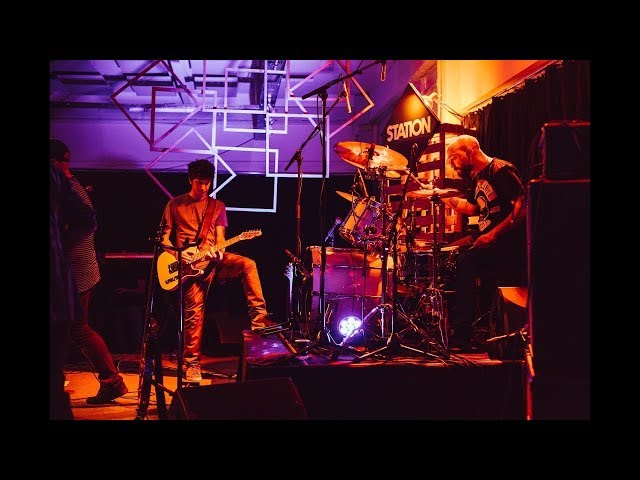 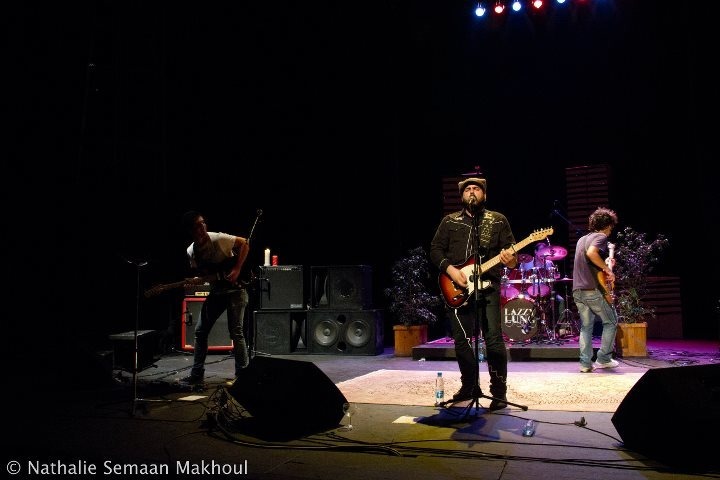 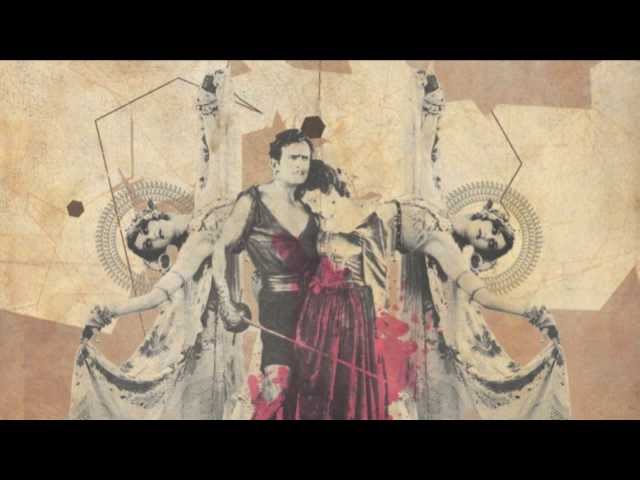 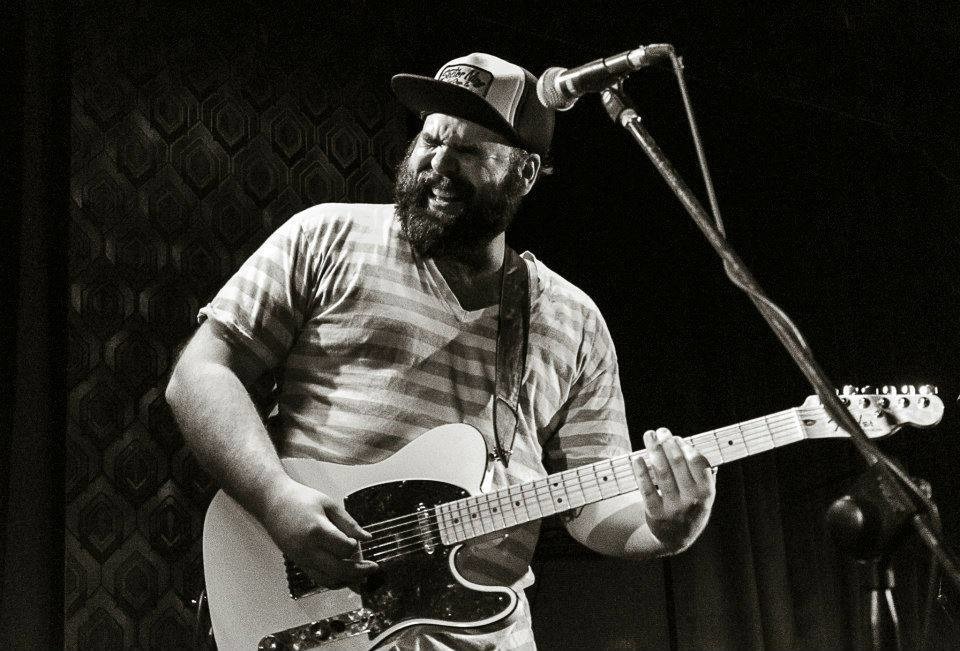