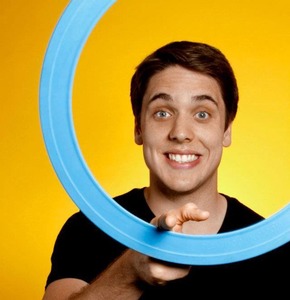 Josh first came in contact with juggling at an after school circus program in Normal, Illinois. There he learned to juggle 3 clubs and later 3 torches. After his freshman year of high school, Josh moved to Malibu, California. He performed at his school’s talent show with the skills he hadn't used in some time. Someone in the audience sent Josh a video of a World Juggling Federation Juggler. Josh was amazed, and started practicing again. In the following years Josh began competing in the world championships of juggling. Josh has won a combined 9 gold medals from the World Juggling Federation and International Juggler’s Association. After graduating college Josh worked for a marketing agency for 3 years before becoming a full-time juggler. He applies his degree in Entrepreneurial Studies and the skills he learned in his marketing job to his juggling career.

Josh is not your average juggler. So you are not going to get an average juggling show. Josh combines his world-class talent with audience participation and hilarious comedy, to create a show that anyone will love. In addition to seeing some of the world’s most technical juggling, Josh will display a wonderful combination of dangerous, ridiculous, and amazing stunts. Josh’s show will, without question, take your event to the next level.

He has also done quality work for Chase Bank, Microsoft, AT&T, Cirque Du Soleil, The Special Olympics, The ALS Foundation and many more. 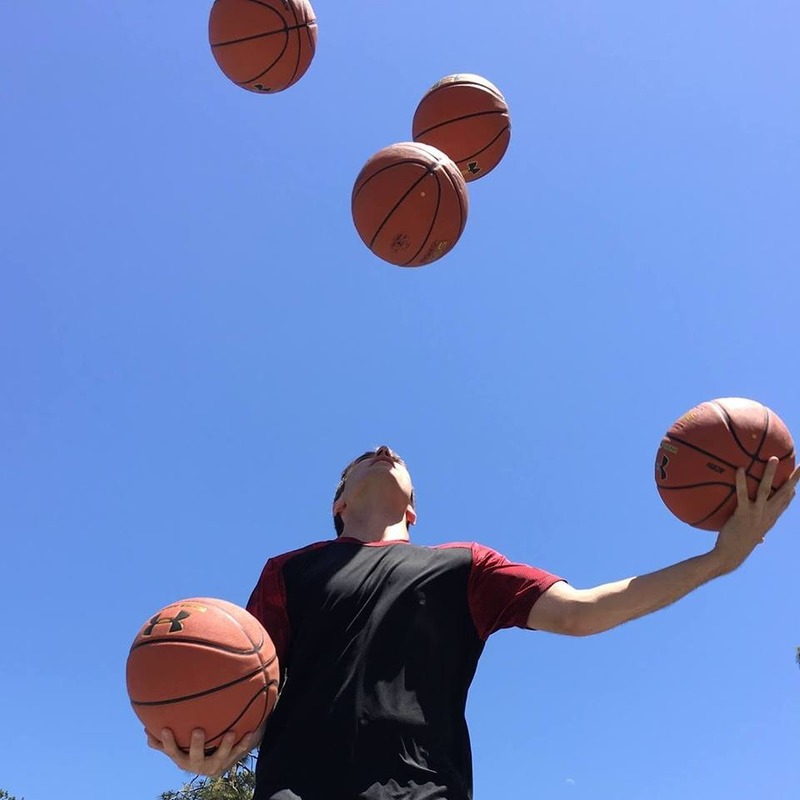 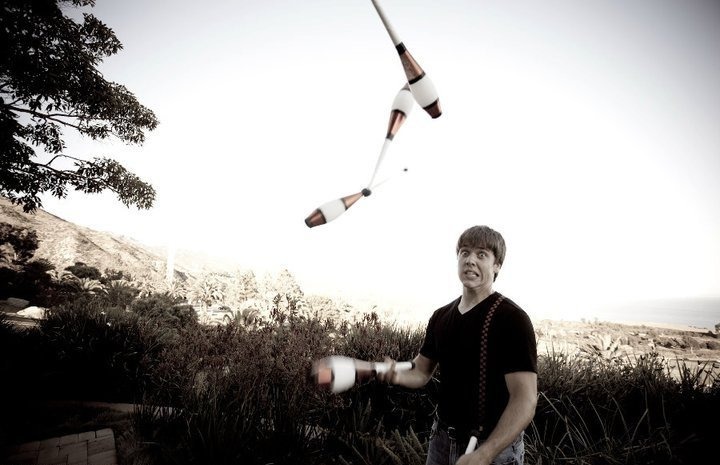 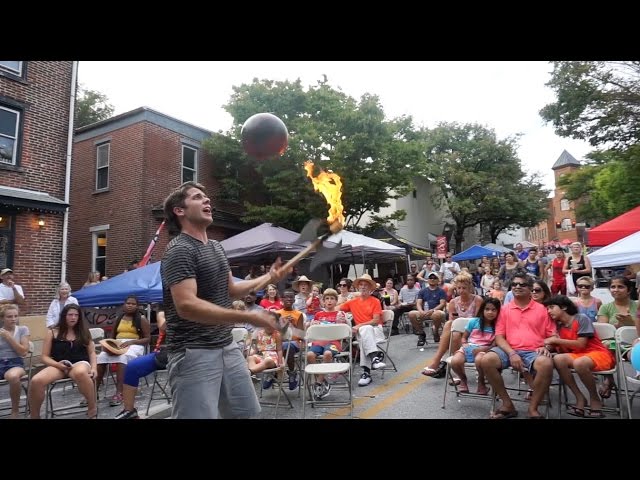 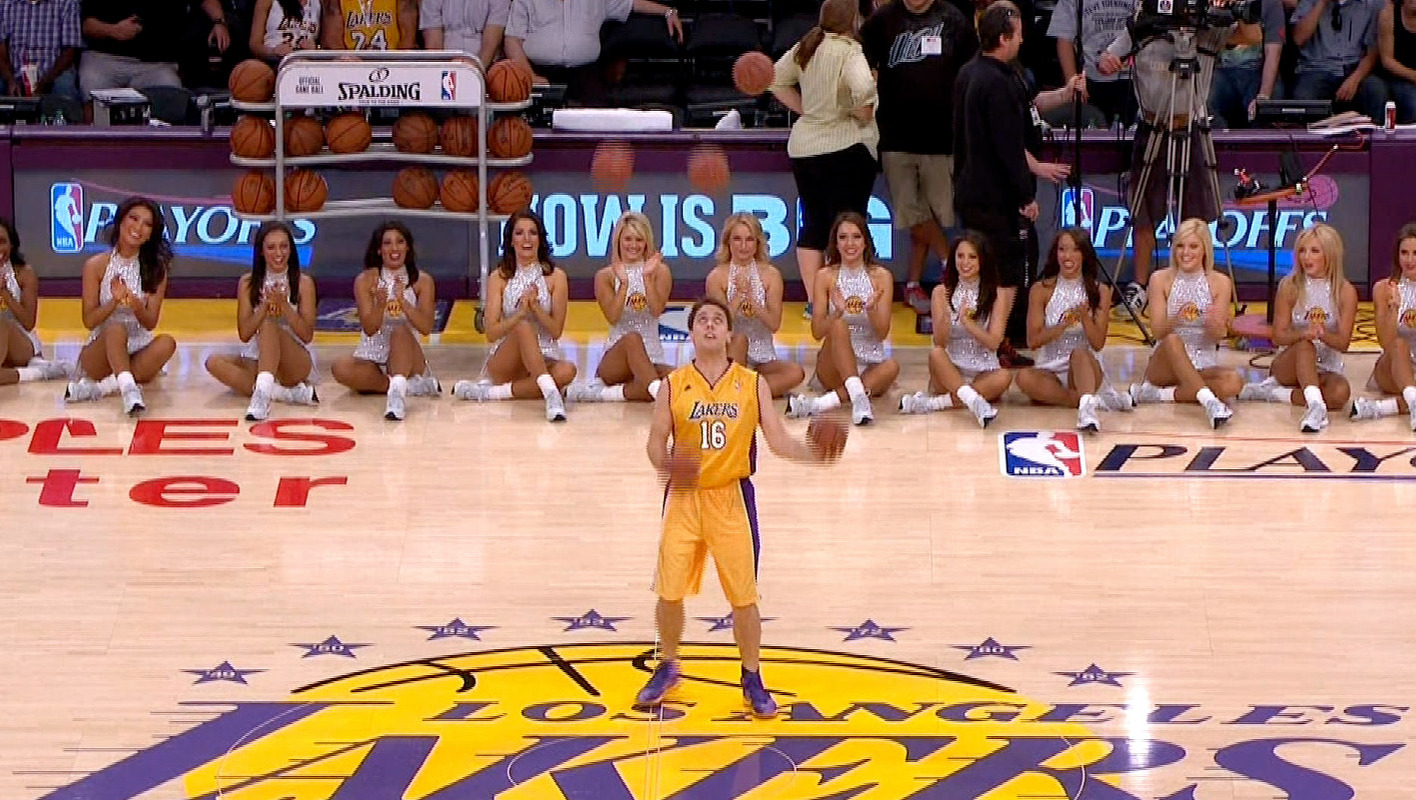 Winner Of Easten University’s Got Talent