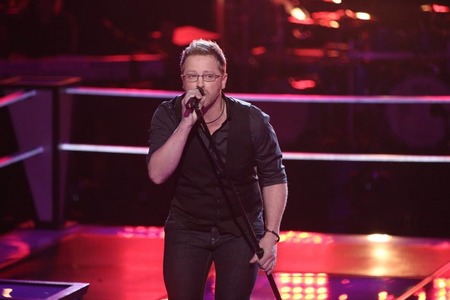 Josh Murley was born in Kerrville, TX and starting playing guitar when he was 16. Music has always been a part of Josh’s life; he grew up singing in a choir in high school and then became a full-time musician.

With musical styles ranging from progressive/alternative rock to funk to folk, Someone Like You keeps their patrons enthralled and amazed. They are known for a plethora of memorable originals and an ever growing repertoire of crowd pleasing covers.

I am a member of a band called "Someone Like You" in Kerrville,TX. I competed on Season 6 The Voice in 2014 and got a lot of work from it. I have played for 17 years and am on tour in August-September of 2019. 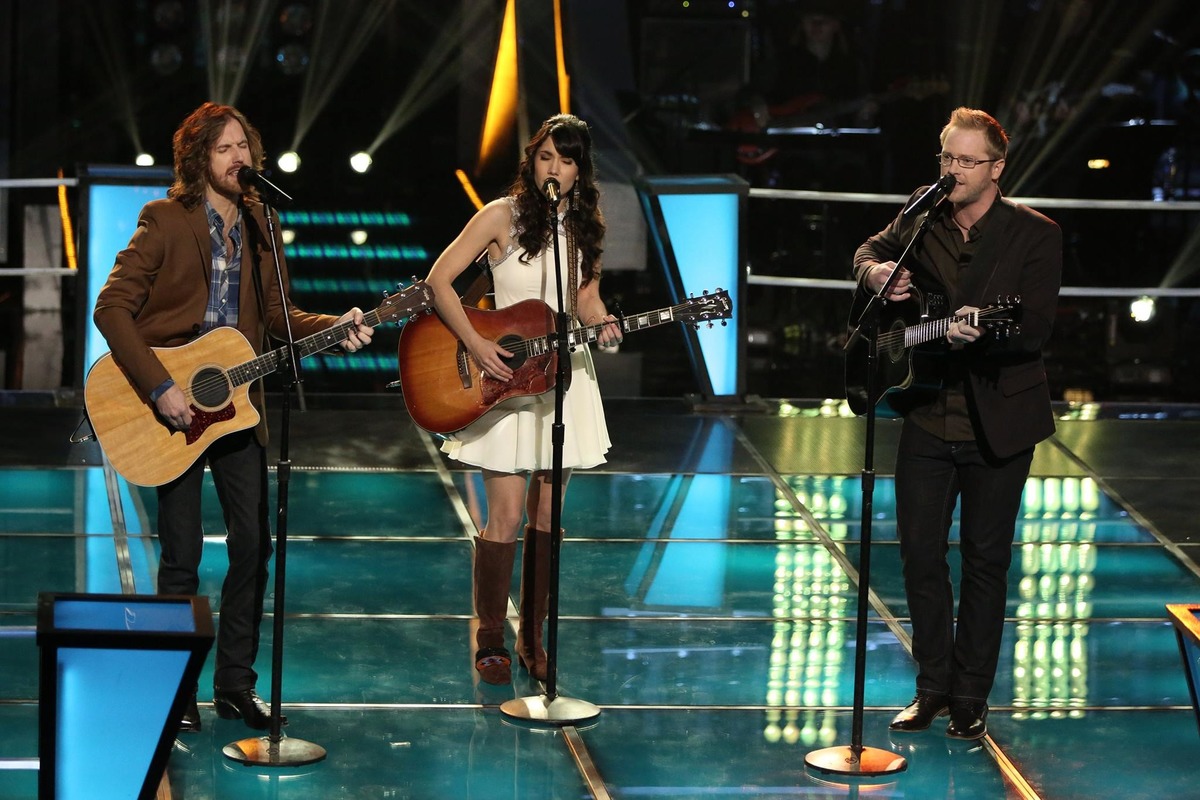 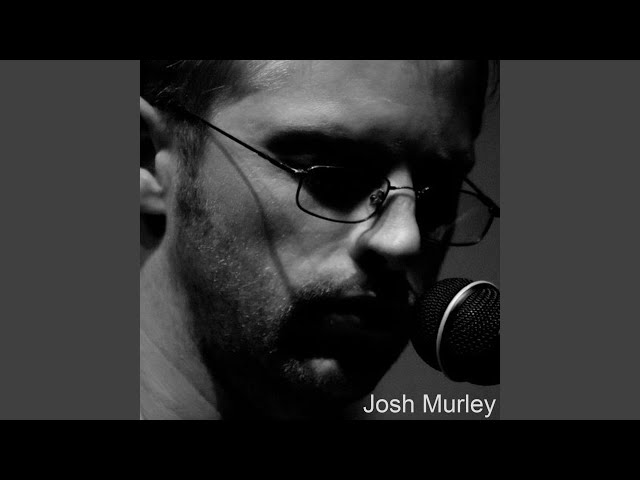 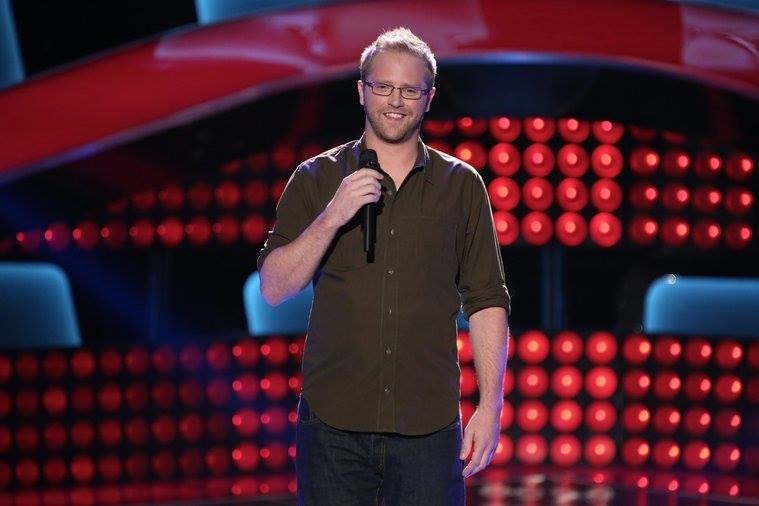 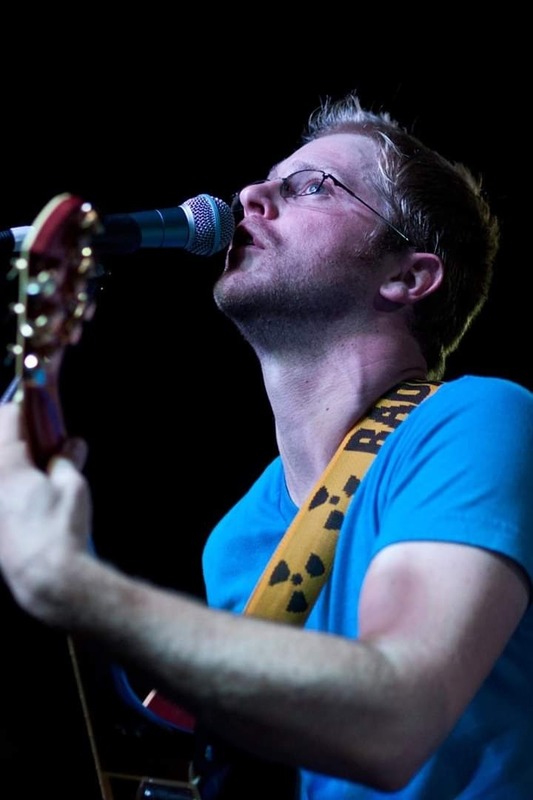