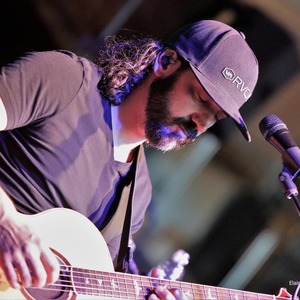 Joel is a dynamic musician with over 25 years of singing and guitar experience. an Arizona native, he grew up listening to the classic sound of greatest musician like Hendrix , Stevie Ray Vaughan and Bob Marley. as the frontman of the popular Arizona cover band "kung fu grip", and country band "southern country" Joel is famous for his highly energetic shows and ability to capture and engage his audience. with a wide range of genres from classic and modern rock to country and reggae, blues, hip hop and everything in between. Joel’s shows are sure to get the crowd moving. available for acoustic solo, duet, trio as well as full band performances. 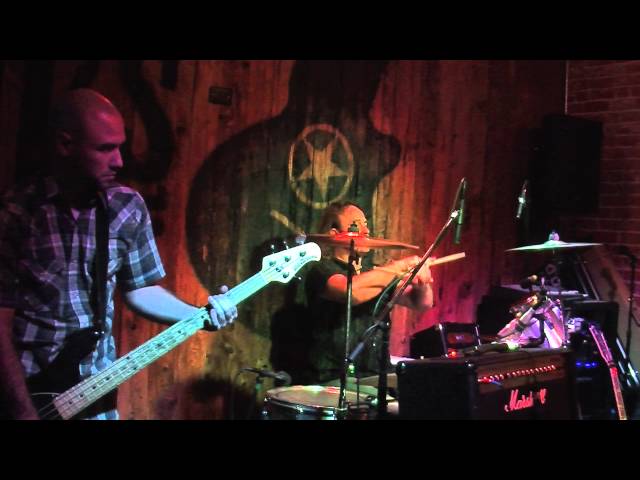 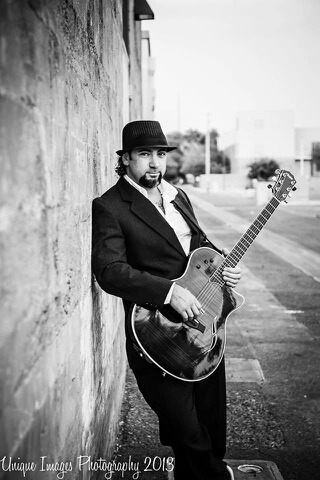 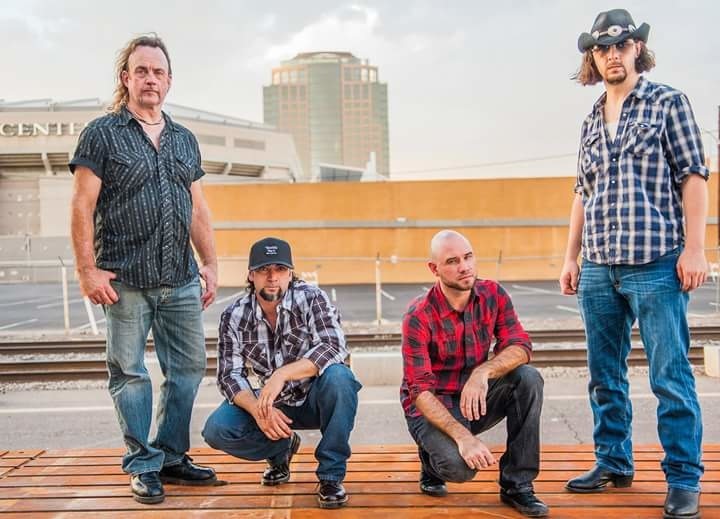 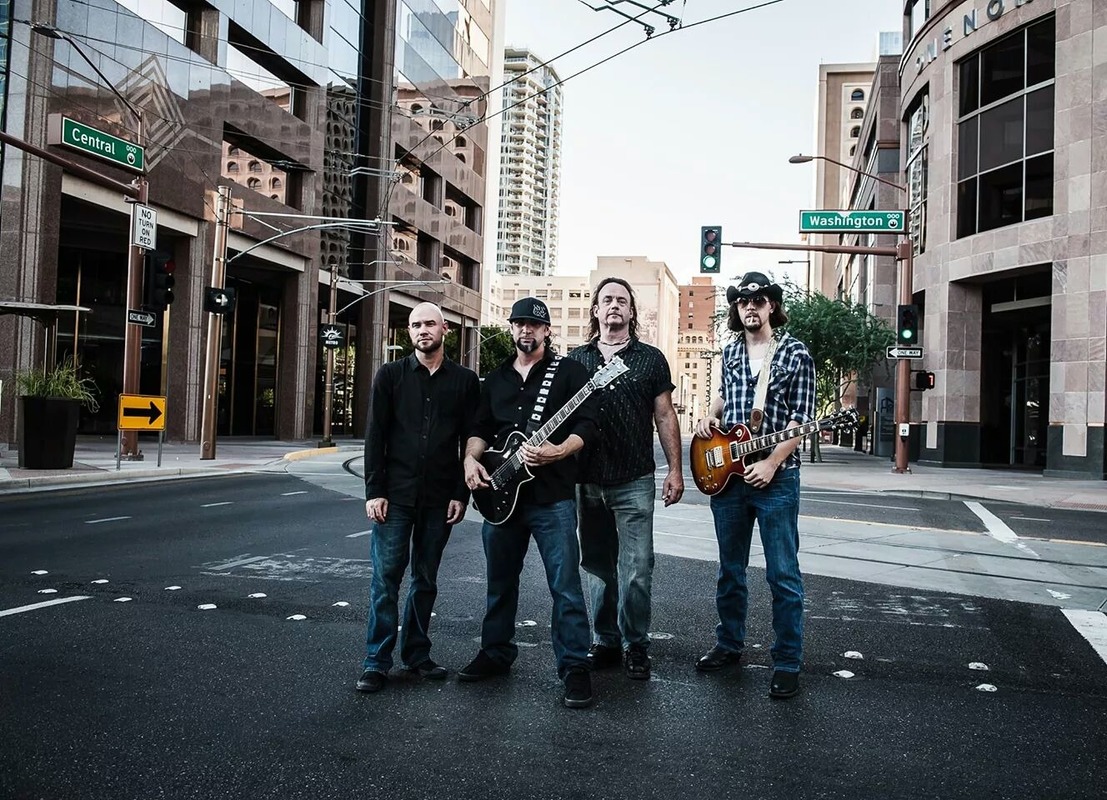