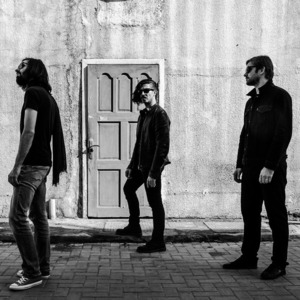 Jay Wud is a 4-piece, Dubai-based band named after its frontman, the Lebanese singer/songwriter and guitarist. With influences that range from Foo Fighters and Nine Inch Nails, to Mark Tremonti, Alter Bridge and Steve Vai, Jay’s electrifying stage persona and inimitable guitar chops form a blistering combination with the rest of his multinational band. Serbian-born guitarist and backing vocalist Bojan Preradovic brings his indie and progressive rock roots and pop sensibilities to the table, which are complemented by the low note-slinging of Latvian Eriks Dilevs and thundering beats of American drummer Joe Rickard.

Jay Wud have supported the likes of Guns N' Roses, Motley Crue and Skunk Anansie. 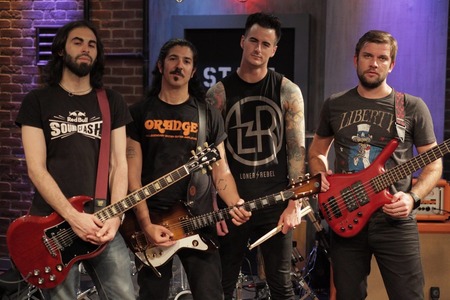 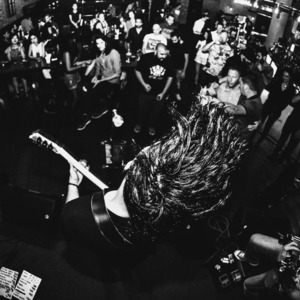 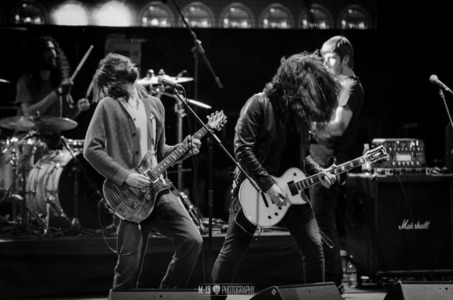 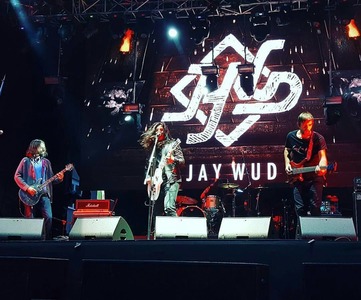 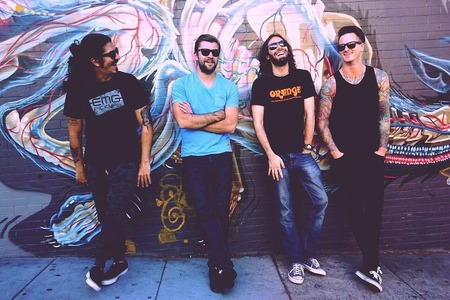 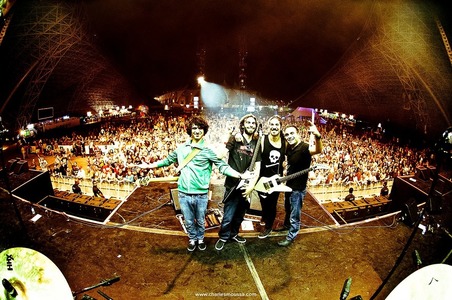 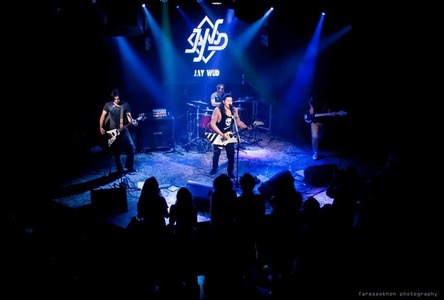 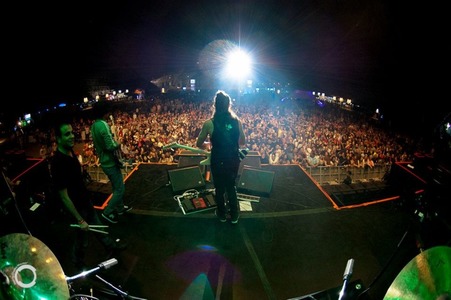 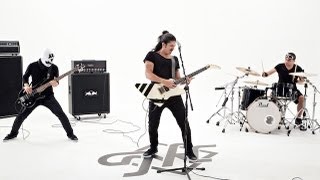 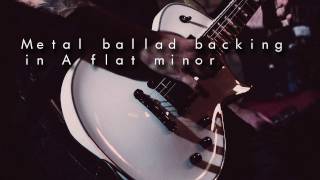 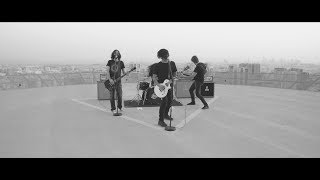 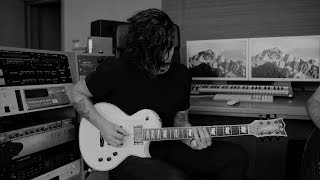 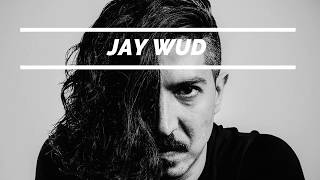