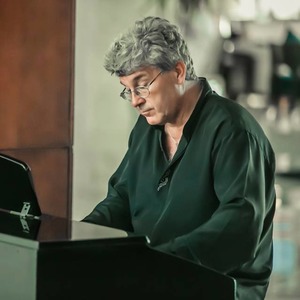 I studied classical piano from the age of nine and still learning.
I worked as multi keyboard /vocals with Wigan based band Winston for around twelve years before joining Miss Gloria Gaynor’s (“I will survive”) band for about two years. After leaving Gloria Gaynor moved to Spain working initially in hotels and restaurants as musician singer.

For the last sixteen years, I have been part owner of a karaoke /disco bar in Salou, Tarragona.

Recent work:
April 2011. Six-month contract aboard MS Gran Mistral (Ibero) was contracted to play keyboards in a dance band, but also played twice nightly in one of the restaurants and once a week live Elton John Tribute with grand piano and voice. The restaurant and the Elton show were not part of the contract was done for personal pleasure.

January 2012. A dinner dance for the Bilen Din AS (Jon Kristensen, Norway).

January 2013 full month in the restaurant of Brauhaus Dresden Germany.

I play a wide range of styles from classical to light jazz; the songs from Elton John, Billy Joel, Robbie Williams, the Beatles, Neil Diamond and many more.

I am available for travel most months of the year. 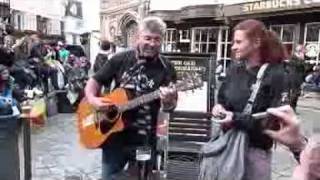 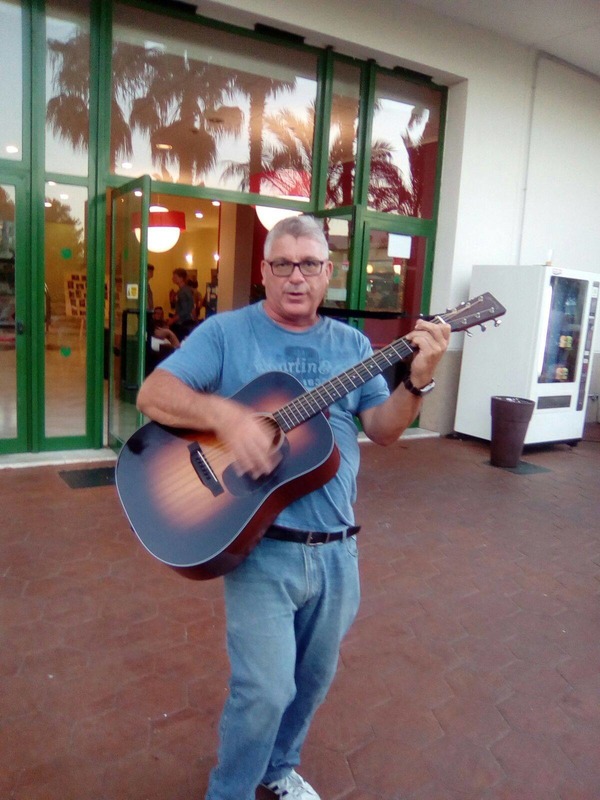 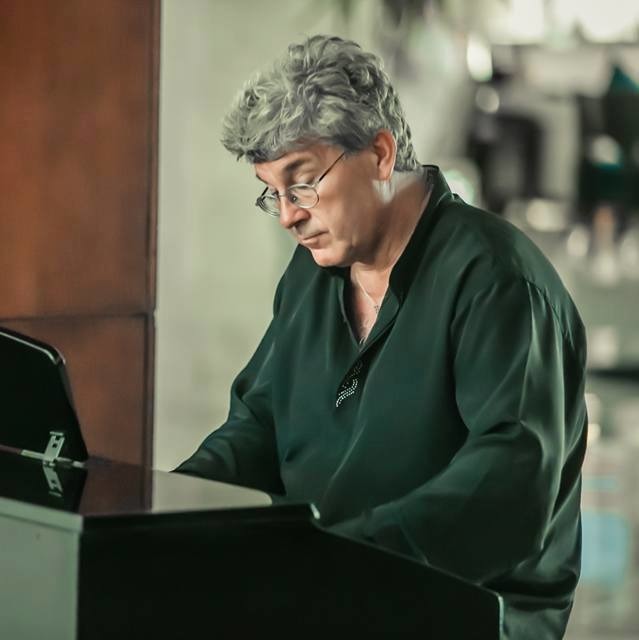 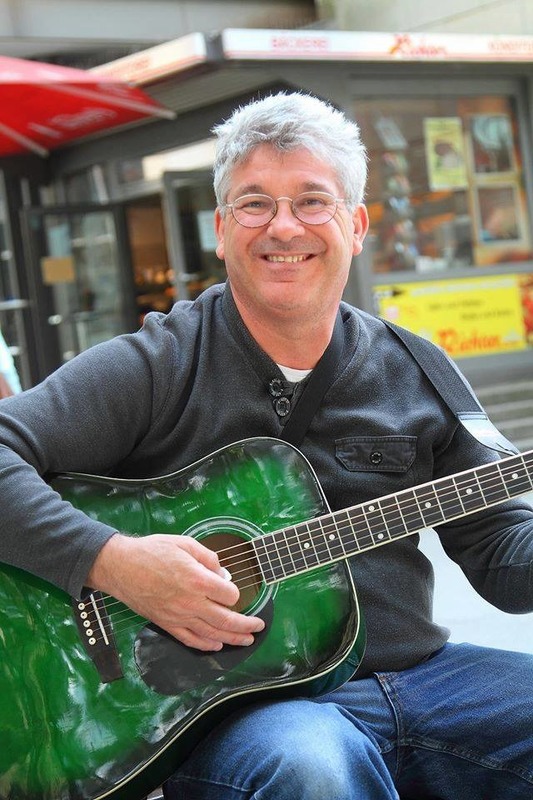