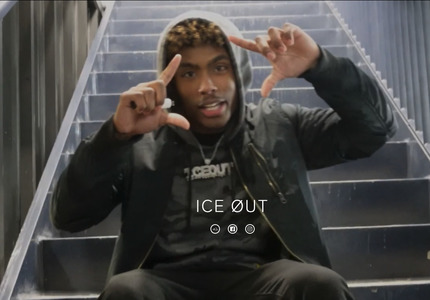 “So cold I could walk through hell with a coat.” Those are the words of the 18-year-old artist Allen Liu, also known as Ice Øut or Ice Out Official, Ice hails from Minneapolis, Minnesota but currently lives in the much hotter state of Arizona. His career as an artist began in 2016 during his freshman year of high school when he first recorded a track with a friend for fun. Ice quickly realized his dream was to be in the studio “applying frost to beats straight out of the producer’s oven” and he decided to pursue it. In 2017, Ice and one of his best friends whom he considers his brother (@yunglion) formed the music group 2YUNG™️. Over the years they have continued to improve their craft and become much more serious about it. The pair often paint a picture clear as day in your head with their creativity and lyricism. 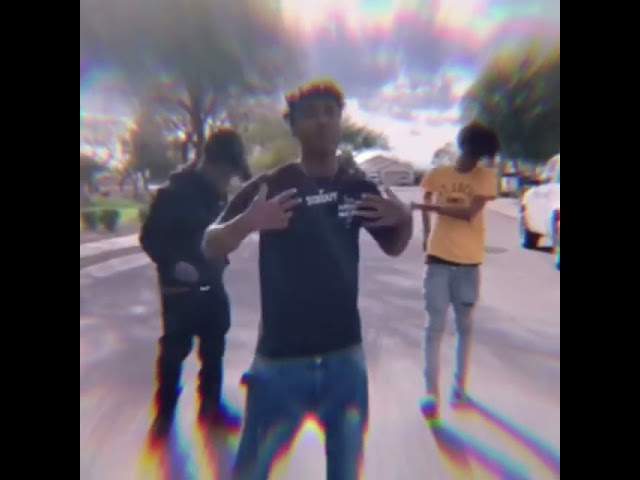 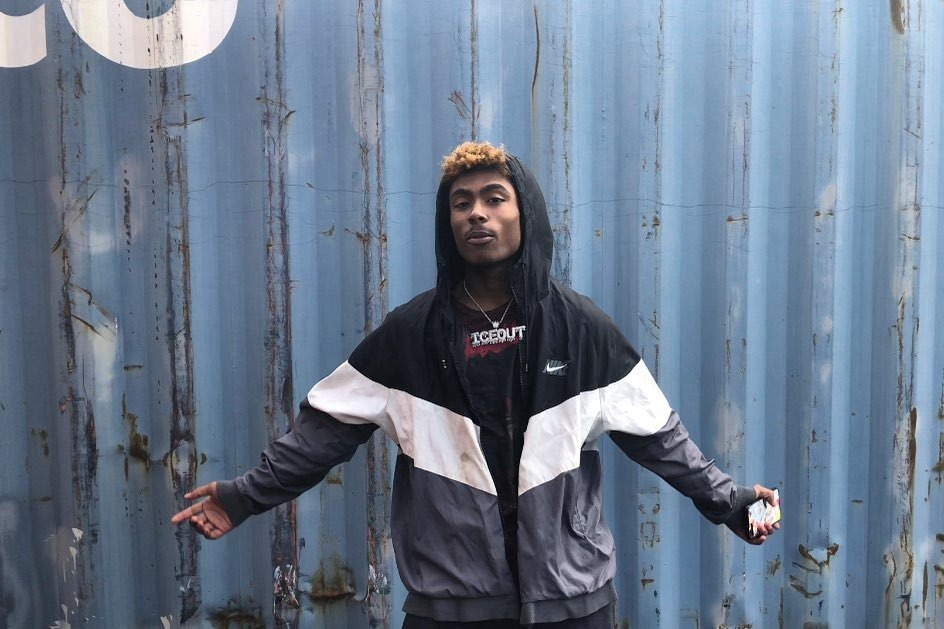 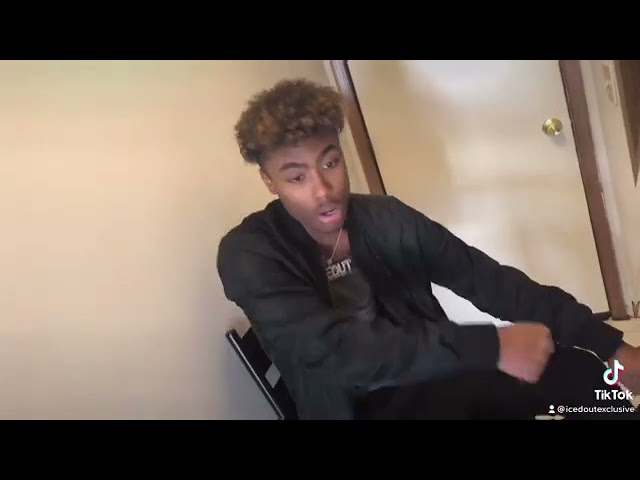 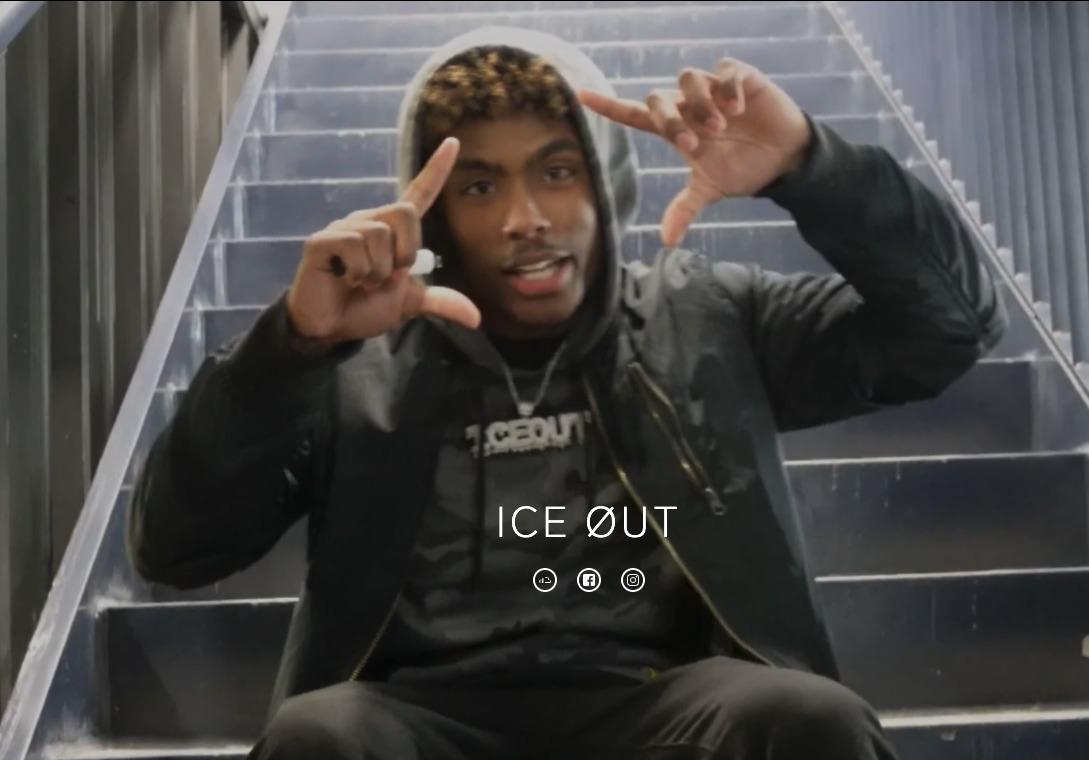