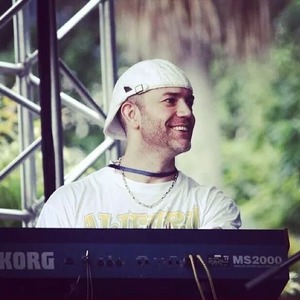 Originally from Auckland, New Zealand, Hiran Benton is a renaissance man, working over the years as a teacher, DJ, keyboardist and as a music director, it all began with him studying piano at the age of five.

At the age of 16, he recorded and performed with local R&B acts in New Zealand, releasing two singles, with the second one selling several thousand copies nationwide.

“It wasn’t a big deal, but it was my first real experience of the industry, and I actually received a royalty cheque! In 1991 while still in high school, a group I was in at the time got a gig as the opening act for Simply Red.”

It exposed me to musicians of a world-class standard, which really sparked my passion for making music and gave me something to aspire to.” Life is simply about creation.

We are, in each moment, creating something unique; and making music is one awesome way to do that. 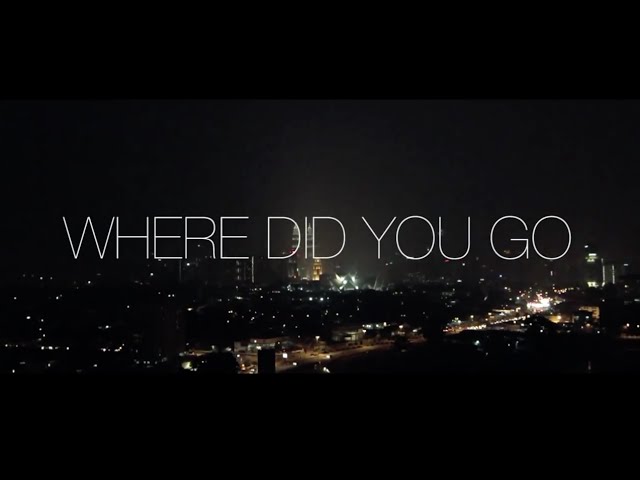 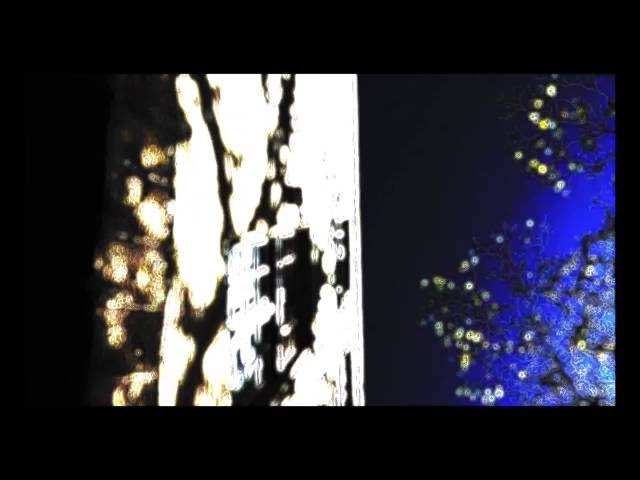 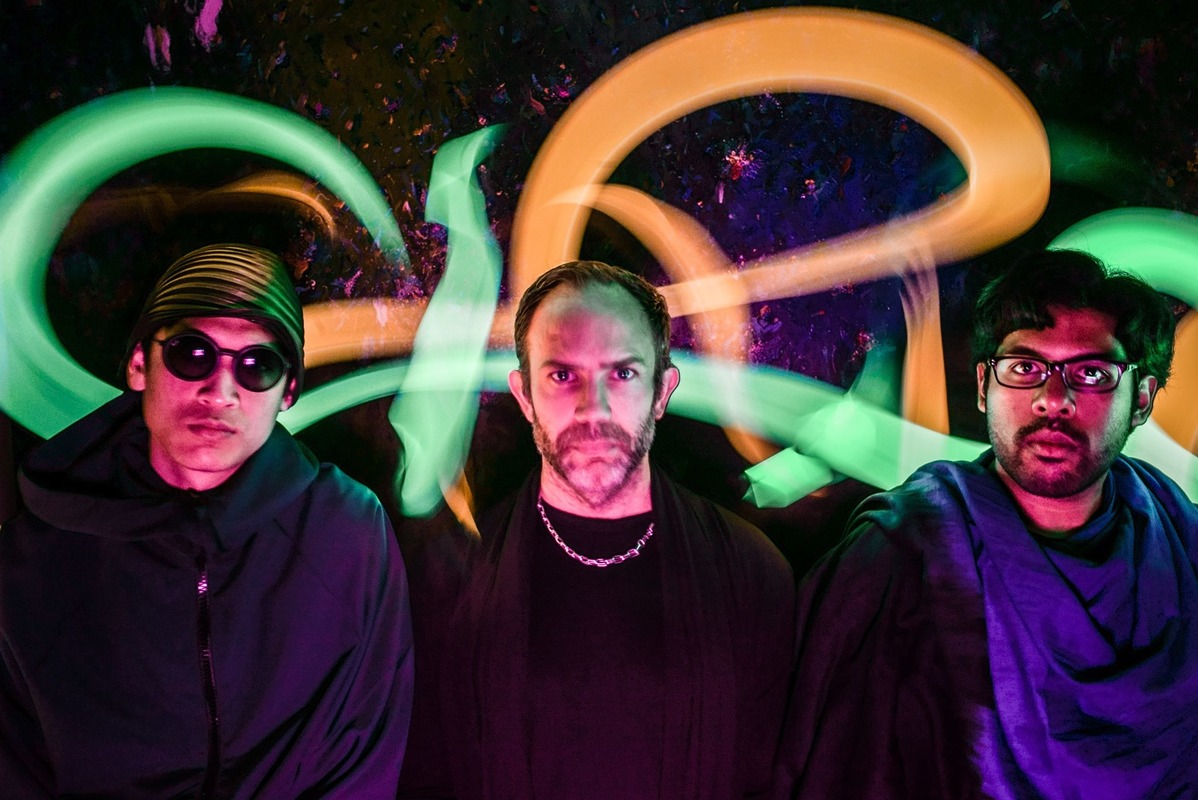 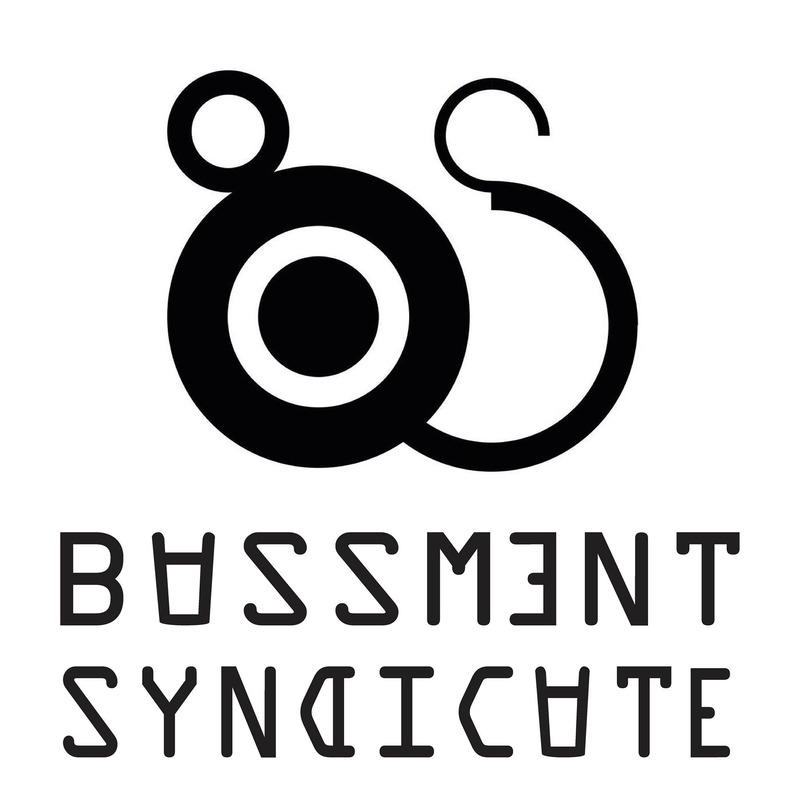