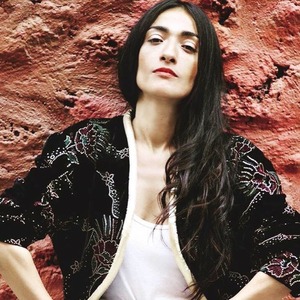 Hindi Zahra (born 1979 in Khouribga, Morocco) is a Franco-Moroccan singer and actress, When coming up with a stage name, she simply inverted her birth name. Her songs are mostly in English but some lyrics as in the song Imik Si Mik are in the Berber language.

Zahra grew up with her Moroccan mother, a dancer and actress, in Khouribga, Morocco. She left school at age 15 and moved to Paris to her father, a former army member. At age 18 she worked at the Louvre.Besides that she wrote her first lyrics and melodies. Hindi Zahra is a self-taught multi-instrumentalist. By 2005 she had written about 50 songs of which Beautiful Tango, Oursoul, Try, and Stand Up were first released on the EP Hindi Zahra in 2009 and eleven songs were recorded on Hindi Zahra's first album which was released in January 2010 at the Jazz label Blue Note Records. The video to the opening song Beautiful Tango was made by French director Tony Gatlif.

The song Stand Up was chosen for a commercial campaign by Western Union. In June 2010 she collaborated with French musician Blundetto on his debut album Bad Bad Things. In November 2010, Hindi Zahra won the Prix Constantin for Best Album. In February 2011, she won the Victoires de la Musique award for the best World music album. 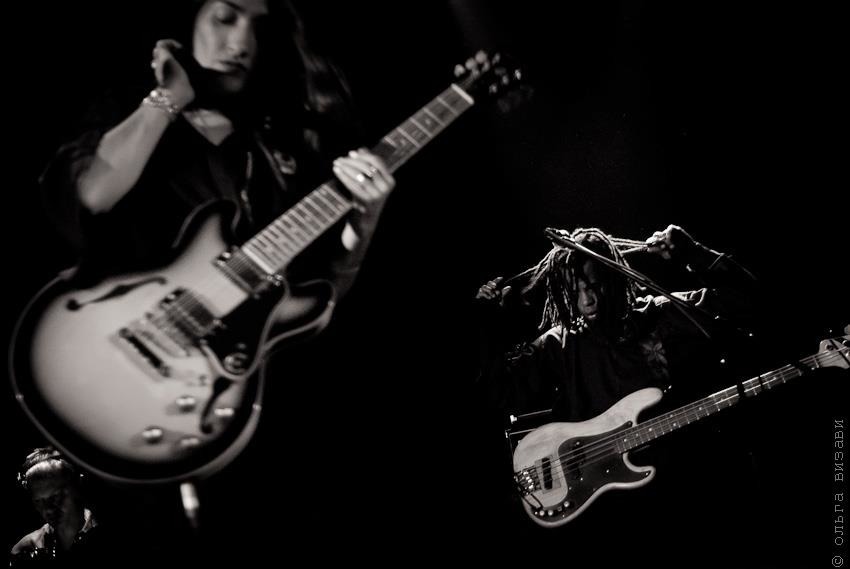 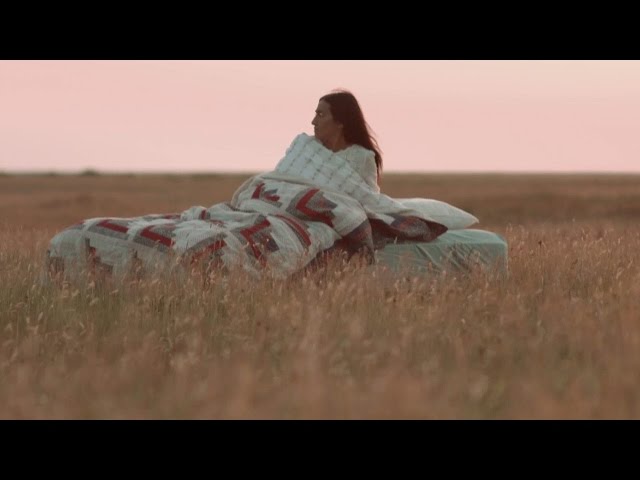 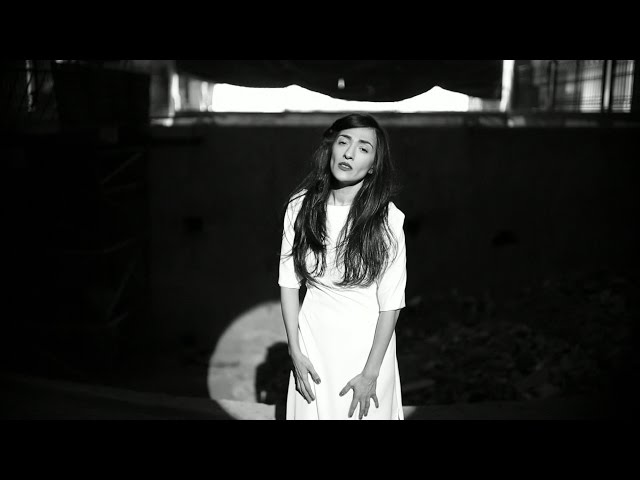 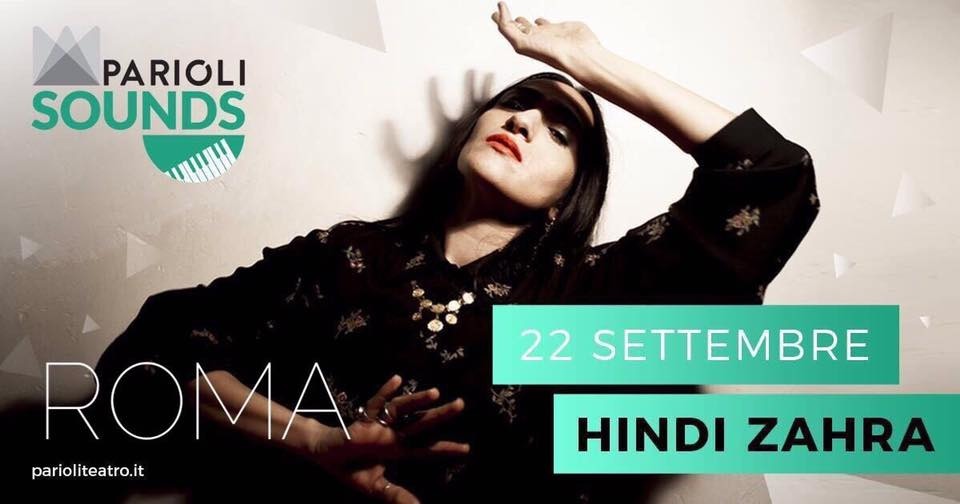