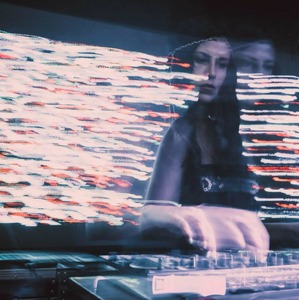 If anything, Hala was known for her gifted voice since she was a child. It never came as a surprise to anyone who knew her that she pursued a career in music performance.

With a passion for music since her early youth, Hala experimented with singing different music genres such as pop, rock, trip-hop, R’n’B and hip-hop. She finally specialized in electronic music, signing her first track “You and I” (feat. DJ Khaled Hussein and Yassin) which was signed with Pacha Recordings in 2010 and released in 2011. The track became an instant hit and was featured in Egypt’s biggest clubs and radio stations. She quickly built a huge fan base and started building strong collaborative ties with some of the best DJ’s in the Egyptian and international scene, also, performing live in mind blowing clubs such as "Little Buddha" & "White Beach" in Hurghada.

Hala’s spirited and striking voice adds a lot of grace to the tunes she sings to, and her singing style and lyrics kick the music’s flavor up a notch.

Moreover, she started her very own series of sets "Jet Black" & "Namastation" in the beginning of 2017, which instantly made a boom causing club owners to ask for her presence.

She is now doing her first steps on music production as well. 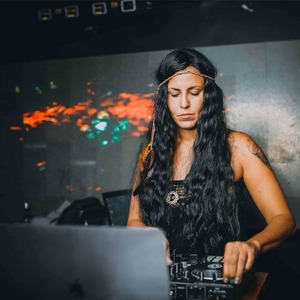 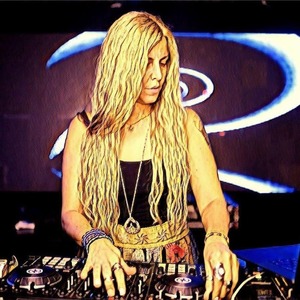 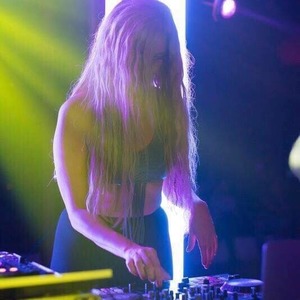 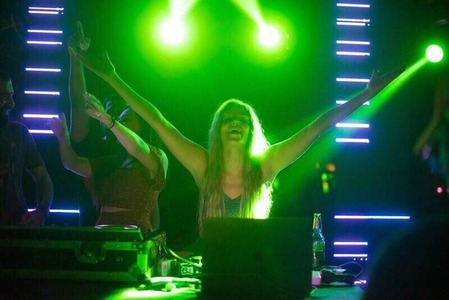 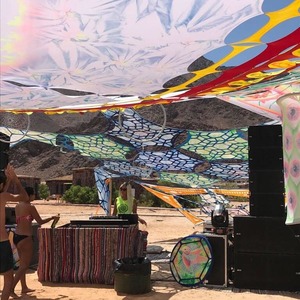