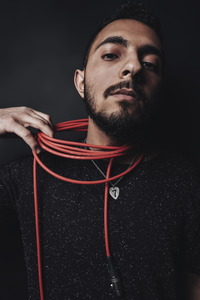 "Jamal is an art force that flourished in the UAE scene over six years ago. Originally a beatboxer, he grew up by the stage name 'G-Beat'.

Today, he is a multi-instrumentalist, singer/songwriter, poet, producer and twice UAE beatbox champion in a row (2014/2015).

Currently working on his upcoming debut album 'SongsFromADarkRoom'. He's been performing all over the UAE, mainly Dubai and Abu Dhabi. You're most likely going to find him at any musical event/open mic night you come across. Trying to reach out for people that can relate to his songs and poems as well as delivering heartfelt music and poetry is his current mission, as well as head nodding beats. Not planning to stop at any given point. 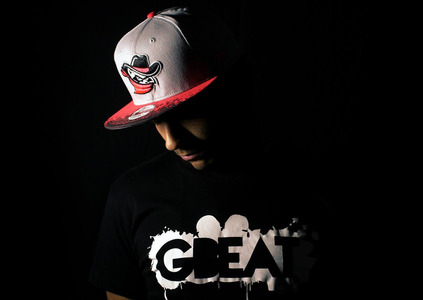 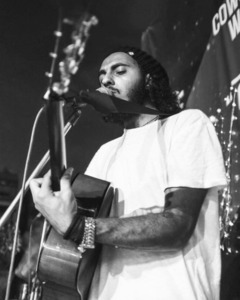 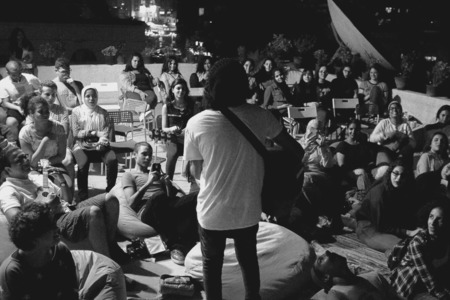 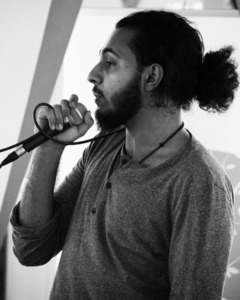 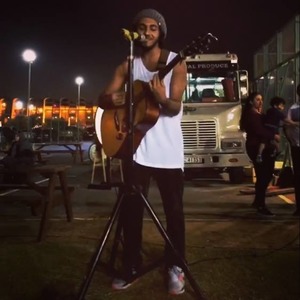 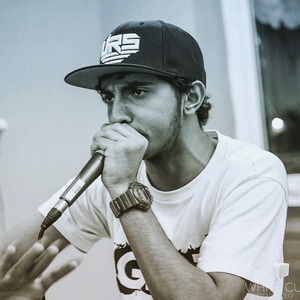 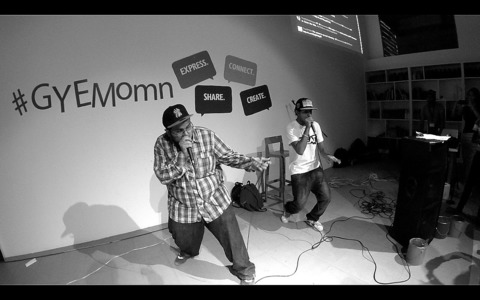 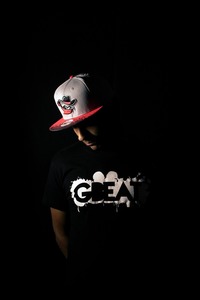 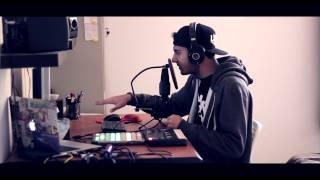 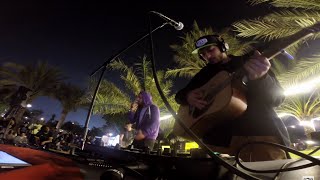 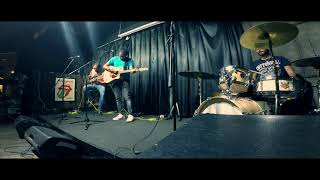 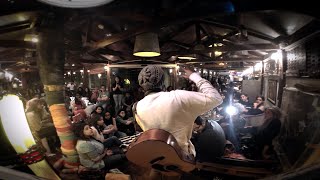 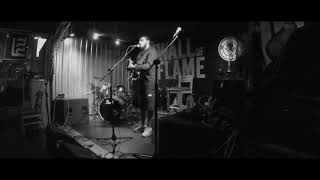 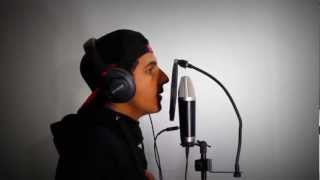