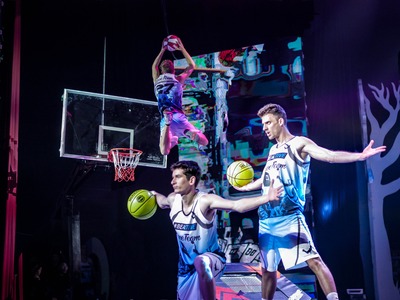 Globally, FACE TEAM is the first and only acrobatic sports theatre, performing incredibly entertaining sport related shows. Their acrobatic freestyle slam dunk basketball, handball, korfball, ball juggling mixes are full of energy. The team was established in 2004. It has 15 members in their travelling roster. The shows are always carefully chosen, often custom ordered. They are following the needs of certain places, times and special occasion. 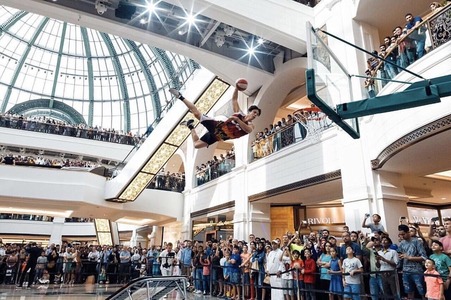 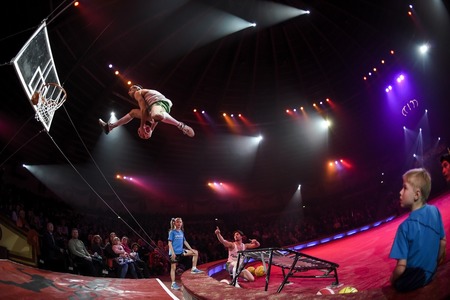 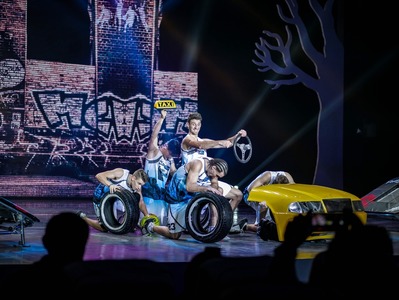 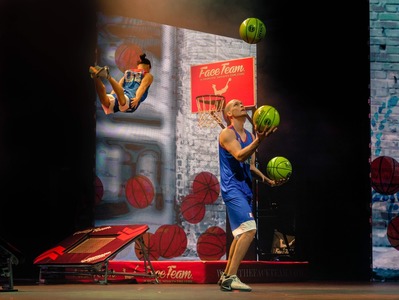 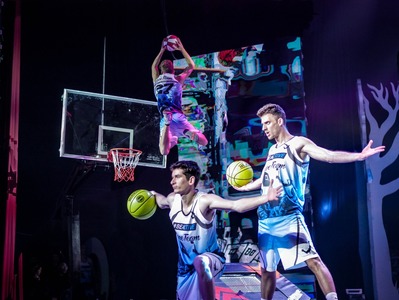 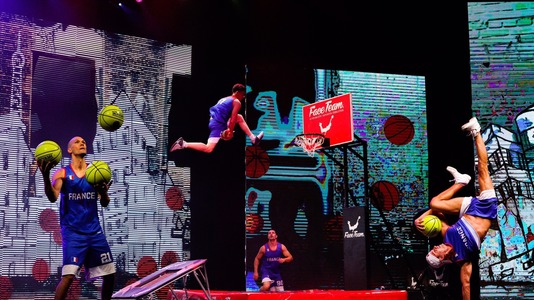 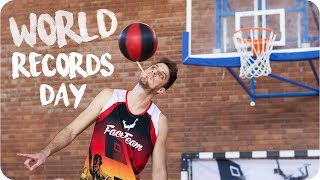 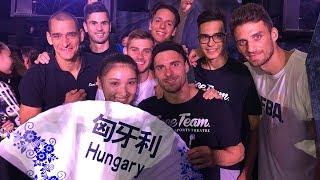 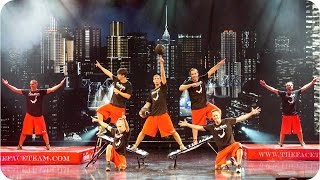 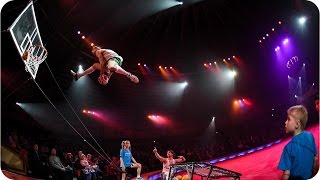